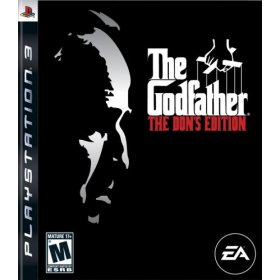 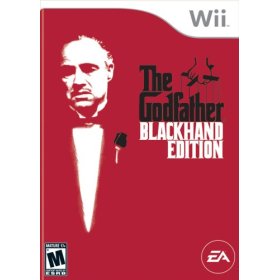 Electronic Arts Inc., (NASDAQ:ERTS) and Paramount Digital Entertainment today announced that The Godfather The Don’s Edition for the PLAYSTATION3 computer entertainment system and The Godfather Blackhand Edition for the Wii™ have shipped in North America. The games will be available worldwide on March 23rd. These fully interactive living world titles are based on the classic film by Paramount Pictures and the critically-acclaimed book by Mario Puzo.

The Godfather Blackhand Edition redesigns the motion-based Blackhand Control system specifically for the Wii Remote and Nunchuk. The power is in your hands as you take down the opposition, or point directly at the screen using the Wii Remote for pinpoint firearm accuracy. The Godfather The Don’s Edition contains The Corleone Expansion Pack with new compounds to control, missions to conquer, and the new Corleone Challenges mode. The Godfather The Don’s Edition also takes full advantage of the SIXAXIS™ controller for PLAYSTATION 3; manhandle your controller to manhandle your opponent.