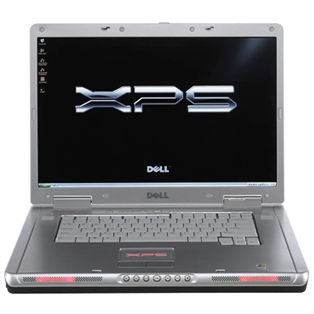 This enhancement furthers Dell’s strategy to offer customers PCs that can function as a single platform for a compelling digital entertainment throughout the home.

Blu-ray Disc technology offers significant advancements for customers requiring high-definition content and storage for archiving large amounts of data and digital content. For instance, a Blu-ray Disc supports playback of high-definition feature-length films and offers the highest optical disc capacity – up to 50GB, – or more than five times the capacity of a dual-layer DVD.

“Blu-ray optical drive technology has gained broad industry support and we believe it will become the optical drive standard of the future,” said Alex Gruzen, senior vice president, Dell Product Group. “We continue to see PCs — both desktops and notebooks — functioning as the entertainment and productivity hub in the home and on the road with their versatility, power, connectivity, and vibrant high-definition displays. We believe high-definition video powered by Blu-ray Disc technology will be a significant part of that entertainment experience,” he added.

As a founding member of the Blu-ray Disc Association, Dell is actively involved in developing and advancing Blu-ray Disc technology. To date, the Blu-ray Disc format has generated wide support — more than 170 major companies — from a variety of industries including consumer electronics, computers video games, recording media, music and movies. Seven of eight major Hollywood studios support the format with over 100 feature titles announced as of the dates of this release.