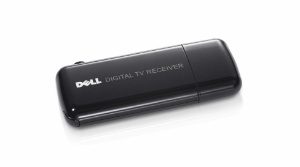 Dell unveiled a USB digital TV tuner that allows individuals to watch broadcast TV on the Inspiron Mini. Dell will offer region-specific versions, designed to receive local broadcast standards. Dell expects the tuner to be available later this quarter, first in Europe, followed by North America and Asia-Pacific and China. 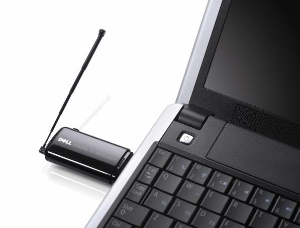