New Survey Shows that Consumers want HDTV More than Ever

Arlington, Virginia — 3/22/2005. Nearly half of all consumers plan to make their next television purchase a high-definition (HDTV) television set, according to a new consumer survey released by the Consumer Electronics Association (CEA) today. The survey results reinforce CEA’s market research projection that total digital television (DTV) unit shipments will surpass analog television sales for the first time in 2005, based on the “digital tuner mandate” issued by the Federal Communications Commission (FCC). The first time that dollar sales of digital television surpassed analog television was in 2003.

“HDTV is here to stay,” CEA President and CEO Gary Shapiro said of the survey findings. “Nearly all consumers are now aware of HDTV and more consumers than ever intend to make their next TV an HDTV. The consumer acceptance ‘obstacle’ is no more. Consumers want HDTV now more than ever; it is now up to the content creators and distributors to deliver it.”

According to the survey results, awareness of DTV terminology has sky-rocketed in the past 18 months. Nine out of 10 adults are now aware of at least one term used to refer to high-definition television, such as “digital television” or “HDTV.” Seventy-six percent of U.S. adults say they are familiar with details about the new TV sets. In addition, the percentage of adults who are not familiar has fallen by half, from 42 percent in 2003 to 22 percent today. Finally, 84 percent of consumers have seen an HDTV somewhere in the last 12 months, whether it was in a retail store or in their own home.

CEA also surveyed consumers’ reaction to the eventual analog cut-off. When consumers who receive television signals, in part or in whole, via antenna on their primary TV were asked what they would do if they could no longer receive these signals with the antenna they currently use, 52 percent (up from 46 percent in 2003) said they might buy a digital to analog set-top box converter and 66 percent (up from 57 percent in 2003) said they might subscribe to a cable or satellite service. Among those homes that receive television signals only via antenna (12 percent of homes, according to this survey), the figures are 48 percent and 56 percent, respectively. Only 21 percent of antenna-only households are very likely to “do nothing.”

CEA’s quantitative study was administered via telephone interview to a random national sample of 1,009 U.S. adults between February 25 and March 1, 2005. The margin of sampling error for aggregate results is +/- 3.1%. Data cited in this release is available for purchase through CEA’s Market Activity Reports and Analysis (MARA) program. With more than 500 reports published annually, the MARA program is recognized as the “authoritative source” for data on the consumer electronics industry.

About CEA:
The Consumer Electronics Association (CEA) is the preeminent trade association promoting growth in the consumer technology industry through technology policy, events, research, promotion and the fostering of business and strategic relationships. CEA represents more than 2,000 corporate members involved in the design, development, manufacturing, distribution and integration of audio, video, mobile electronics, wireless and landline communications, information technology, home networking, multimedia and accessory products, as well as related services that are sold through consumer channels. Combined, CEA’s members account for more than $113 billion in annual sales. CEA’s resources are available online at www.CE.org, the definitive source for information about the consumer electronics industry. 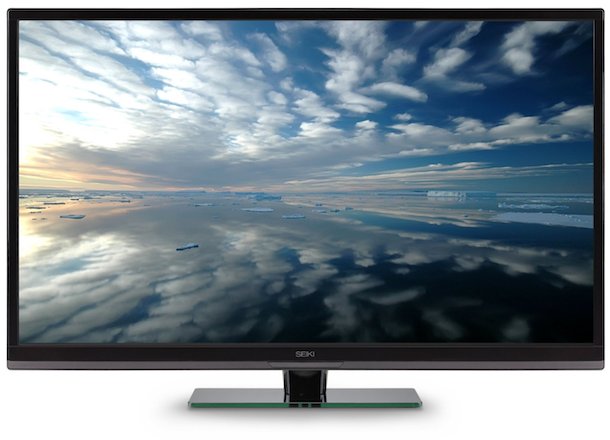