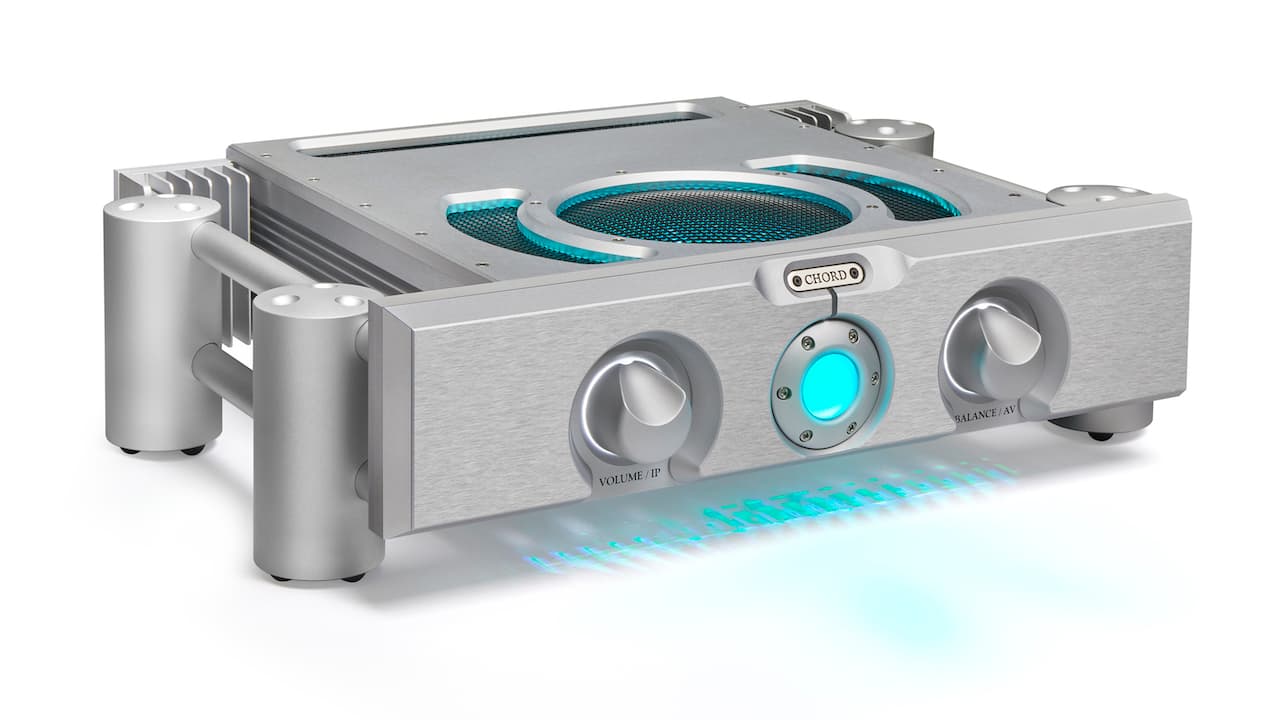 Chord has just announced their third and most affordable stereo preamplifier in the ULTIMA line called the ULTIMA PRE 3. It joins the existing preamp models, which include the ULTIMA PRE 2 and flagship ULTIMA PRE (no number).

Affordability from the esteemed British high-end audio brand still garners a high asking price of 6,000 pounds (~$7500 USD). With that brings an entirely new analog design along with a striking new fascia design, all masterminded by the company’s founder and owner, John Franks.

Externally, the ULTIMA PRE 3 benefits from a completely redesigned front panel. The new fascia offers a perfectly symmetrical design, centered on a circular power on/off sphere which uses the company’s familiar polychromatic indicator lighting, giving a clear and simple indication of the amplifier’s playing status. The power sphere is flanked by a newly designed combined volume and input selector, plus a combined balance and AV bypass control.

All casework is precision-machined from solid aircraft-grade aluminium, including the Integra legs. A black acrylic side-block alternative to the Integra legs is also available as a no-cost option. The upper panel features a pleasing vented design, which is enhanced with a dimmable LED light.

In addition to its five inputs, the ULTIMA PRE 3’s rear panel features both balanced and unbalanced outputs, a 12 V trigger and IEC power inlet, plus a convenient 5 V/3 A USB Type-A output to power peripheral devices, including Chord Electronics’ DACs such as the Qutest and Hugo 2.

The new ULTIMA PRE 3 is perfectly suited to a wide range of power amps, including the ULTIMA 5 and ULTIMA 6 stereo power amplifiers. It can also be used with the ULTIMA 2 and ULTIMA 3 monoblocks.

The Chord ULTIMA PRE 3 is available to order now UK SRP: £6,000 in either Jett black or Argent silver. It will make its European show debut at High End, Munich, 2022. 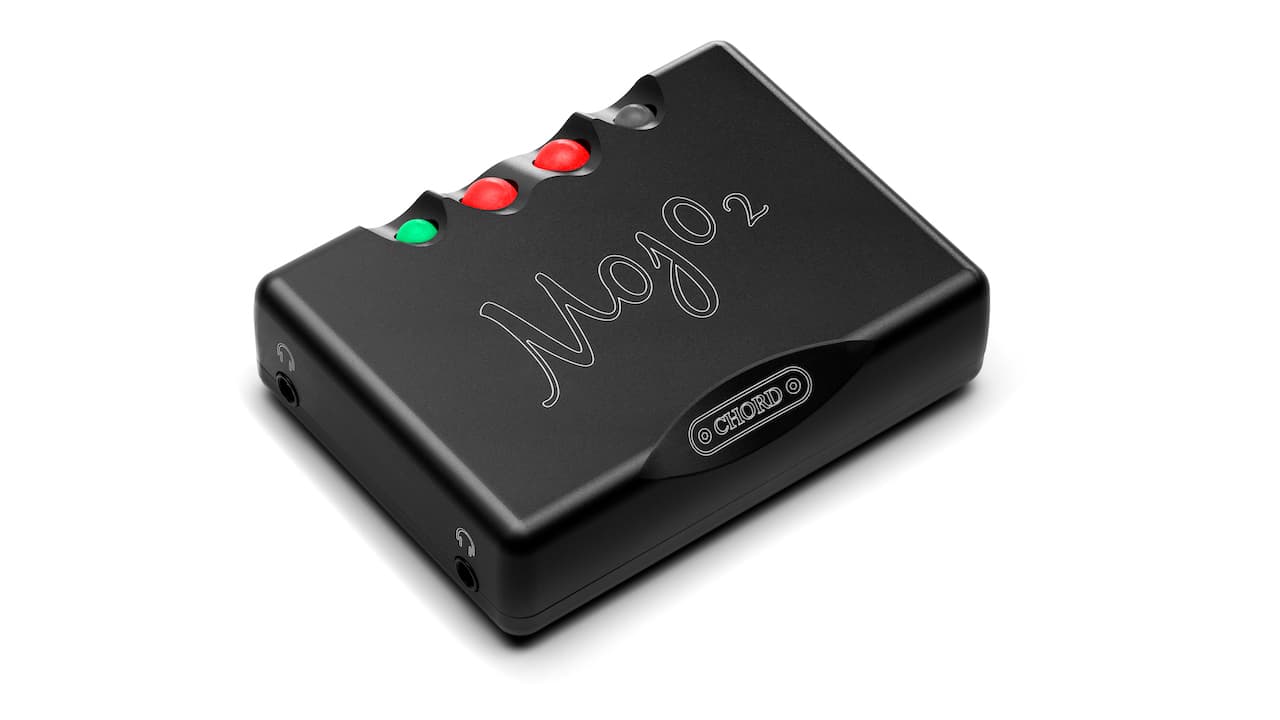 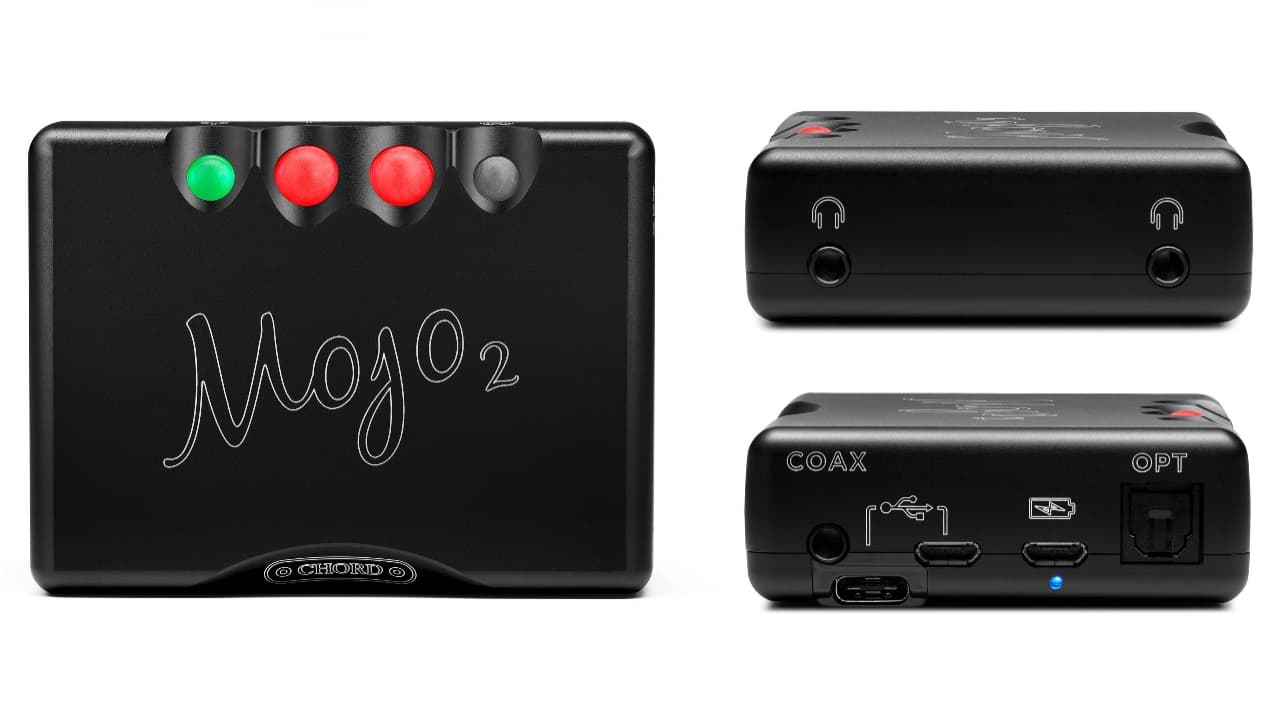 Getting Your Mojo Back with the Chord Mojo 2

There is nothing incremental about the changes to the Chord Mojo 2 DAC/Headphone Amplifier. The entire package has been upgraded and the price is... 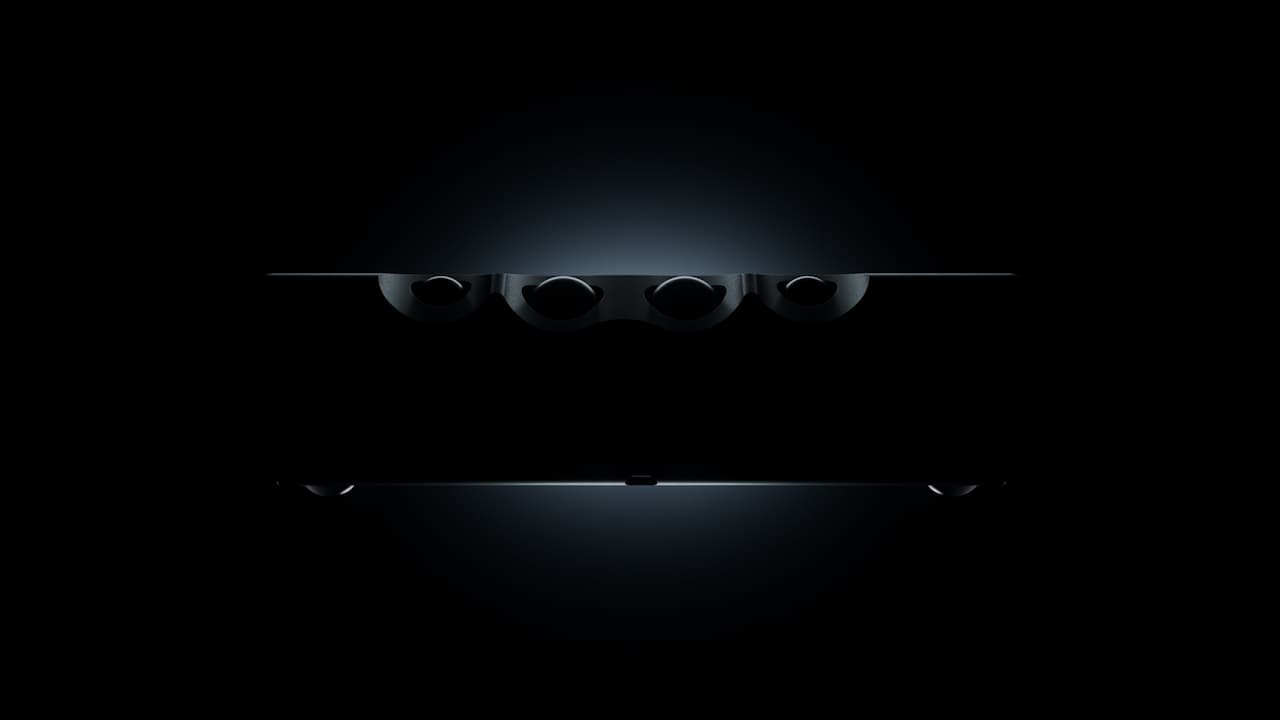 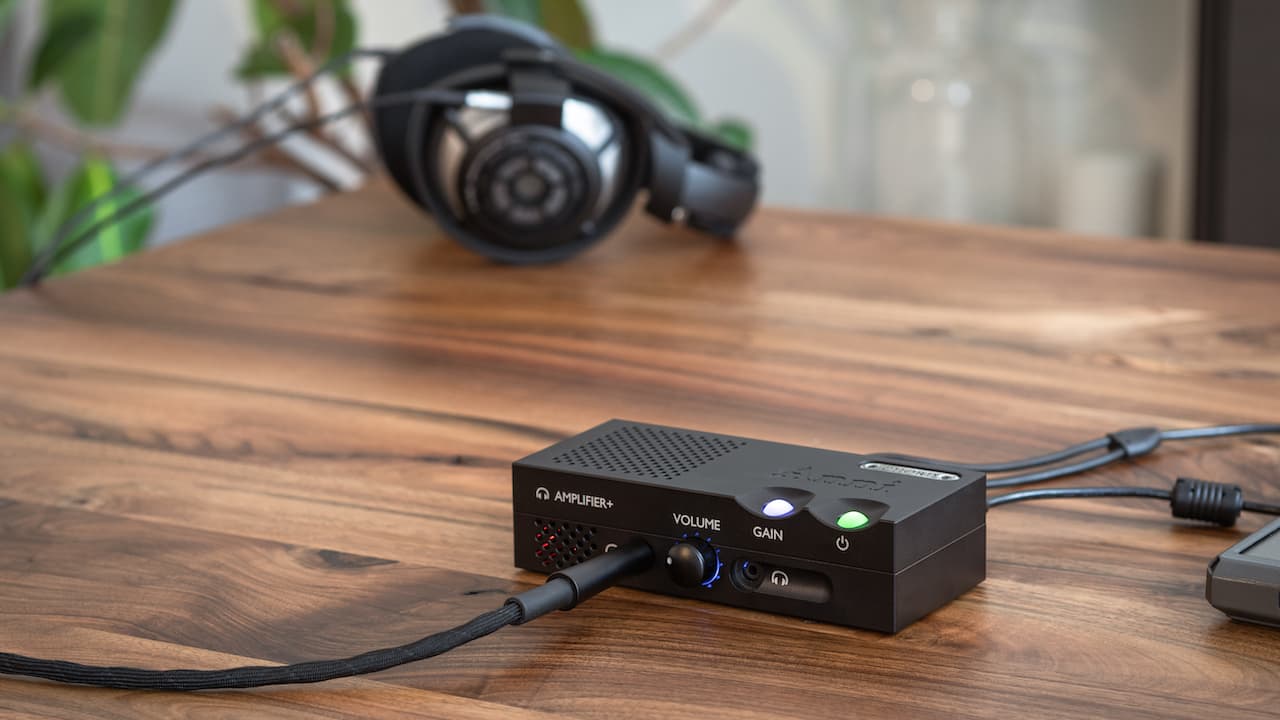 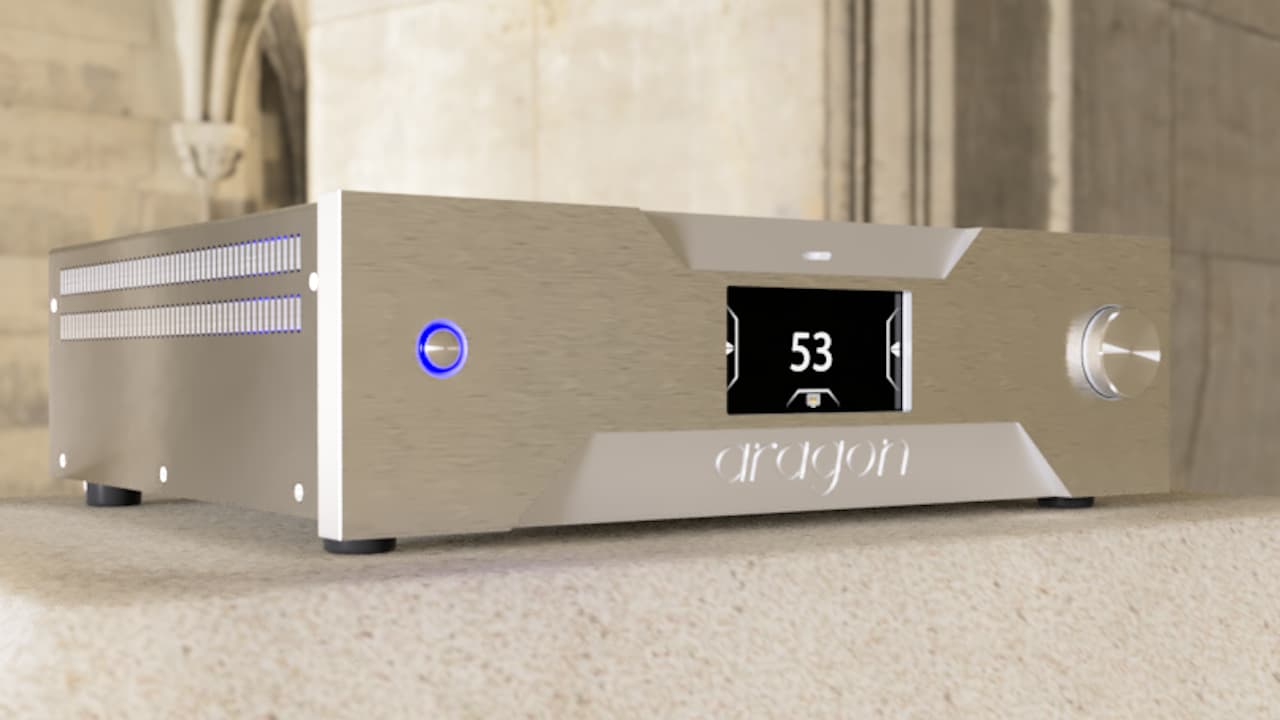