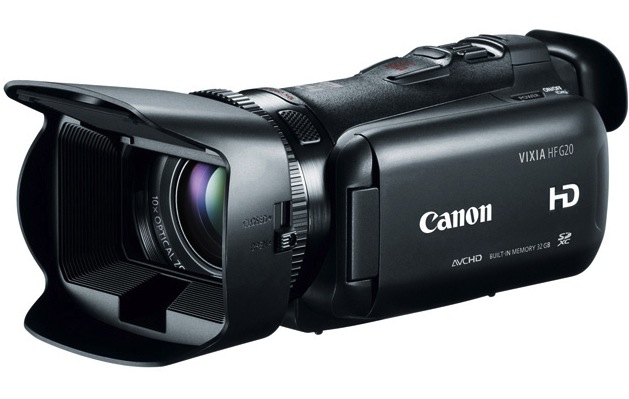 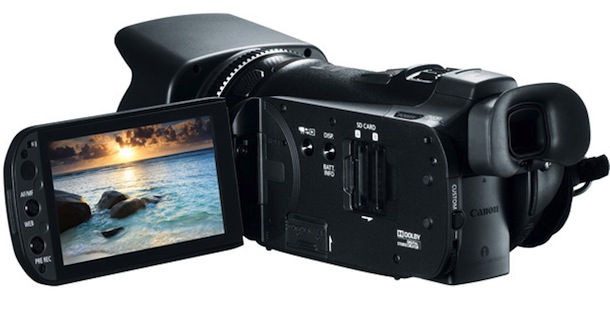 To ensure a creative moment is never missed, the VIXIA HF G20 offers Pre-Record, a feature that allows users to automatically capture three seconds of footage before they press the record button. In addition, the new G-series camcorder offers up to 12 hours of full HD recording, and provides 32GB of internal memory along with the option of recording to two SD card slots. Operation of the camera is easy and intuitive with a high-resolution 922K-dot, 3.5-inch touch panel screen. With Cinema-Look filters, Shooting Assist and Smart AUTO, users can experiment with a variety of imaging modes and easily identify optimum audio settings to give their videos a rich and dynamic tone. 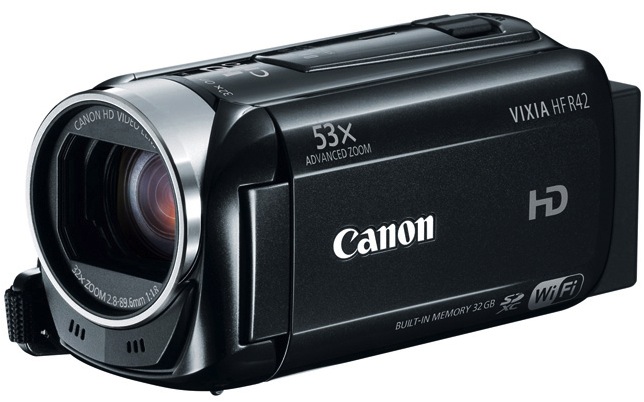 Enhanced Connectivity and Mobile Sharing
With connectivity and instant sharing in mind, the VIXIA HF R42 and HF R40 offer several tools and features that make uploading content easy and convenient. The VIXIA HF R42 and HF R40 feature built-in Wi-Fi, allowing each camcorder to connect and stream live content to a variety of devices, including smartphones, tablets and PCs. Users can instantly upload their material to social networking sites through CANON iMAGE GATEWAY# and share footage via email or send videos to friends and family live so content can be enjoyed as soon as it is captured. 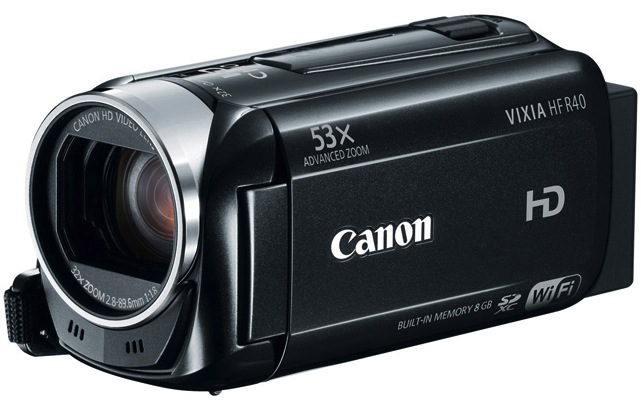 Also new to the HF R-series lineup is Remote Browse, a feature that allows users to preview or download files to a smartphone, tablet or PC when using a web browser. Once both devices are wirelessly connected, users can download or playback their videos instantly without the need for an application or other software.

Canon’s free Movie Uploader app, available on the iOS platform, allows users to send video directly to a smartphone or tablet for instant online sharing. Through the free CameraAccess app, available for iOS and Android platforms, individuals can stream live and control their VIXIA HF R42 or VIXIA HF R40 directly from their smartphone or tablet with the ability to access the camcorder’s record, pause and zoom functions.

These new mobile and live-streaming applications offer numerous benefits, such as using the VIXIA HF R42 or VIXIA HF R40 to record activities remotely, or setting the device to function as a baby monitor or security camera. 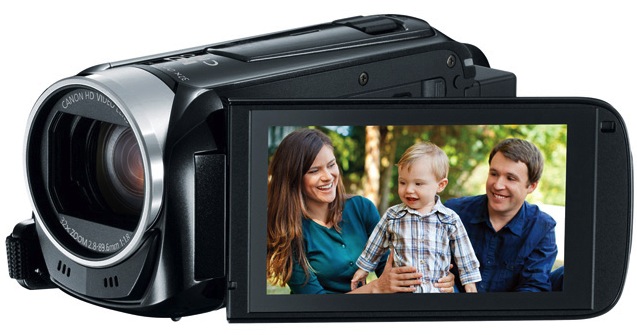