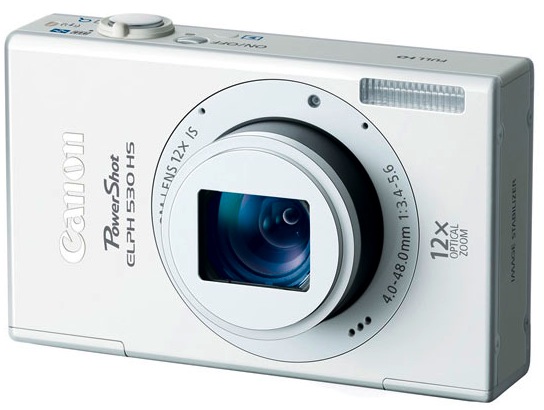 Canon announced the flagship of the ELPH line, the .78 inches thick PowerShot ELPH 530 HS digital camera that has the classic style of the original ELPH design while also being Wi-Fi enabled and packing an amazing 12x optical zoom lens to capture great shots from a distance. 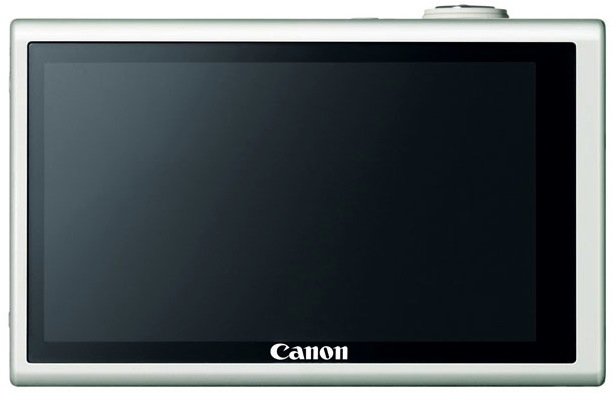 The built-in Wi-Fi functionality helps photographers share, upload, or back-up images. Users can connect directly to a wireless network from their camera to upload photos and videos to the Canon iMAGE GATEWAY, an online service that lets registered users store images to an online album, and then post their content to social networks such as Facebook, YouTube and Twitter.

In March, the Canon CameraWindow application is expected to be available on the Apple App Store for the iPad, iPhone and iPod Touchii to further enhance the connectivity options. With this App, users can transfer and save images and videos from the camera to compatible iOS devices, which can then be directly uploaded to Facebook and YouTube or emailed. Photos and videos can also be shared on-the-spot with friends and family by transmitting to another current Wi-Fi-enabled Canon camera as well. A similar app is expected to be available in May for Android devices.

Price and Availability
The Canon PowerShot ELPH 530 HS digital camera will be available April 2012 in black or white for $349.99.

The newly announced ELPH 520 HS offers the same look and similar specs without Wi-Fi for $50 less.