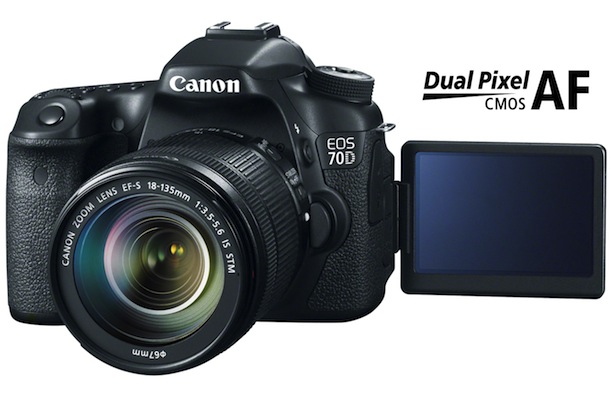 Compared with Canon’s conventional Live View AF systems, Dual Pixel CMOS AF realizes shorter focusing times, exceptional tracking performance and smoother autofocusing during video shooting. And, because Live View shooting can be used in a manner similar to using the camera’s viewfinder, the fast and smooth AF performance allows users to concentrate more attention on the subject and composing the photo when shooting. Dual Pixel CMOS AF also supports 1031 models of EF lenses (including many earlier models), enhancing a photographer’s creative options as well as maximizing the benefit of Dual Pixel CMOS AF in a variety of situations.

The EOS 70D Digital SLR camera’s built-in wireless transmitter offers users several connectivity options to easily share their images. With the download of the free EOS Remote app from the Apple App Store or the Google Play store, users can connect to both iOS or Android smartphones and tablets to wirelessly transfer photos and videos from their camera to their device. They can also control aperture, shutter speed, and ISO from their smartphone. This camera also has the ability to connect directly to Canon’s iMAGE GATEWAY, making photos easily accessible and ready to share on social networking sites. In addition, the EOS 70D has the ability to connect wirelessly to computers, DLNA devices, Wi-Fi Certified Canon cameras and wireless PictBridge compatible printers, such as the PIXMA MG6320 Wireless Photo All-In-One printer model.

Featuring a new 20.2 megapixel APS-C Canon CMOS sensor and Canon’s superb DIGIC 5+ Image Processor, as well as an extensive ISO range of 100-12800 (expandable to 25,600), the EOS 70D Digital SLR camera is capable of producing sharp, detailed images, even in low-light conditions. And with high-speed continuous shooting of up to 7.0 frames per second (fps) united with a 19-point all cross-type AF system (including a high-precision f/2.8 dual cross-type AF center point), it allows photographers to easily capture accurately focused fast moving subjects. In addition, the camera’s Scene Intelligent Auto Mode delivers optimized photos and offers outstanding scene detection for amazing results even when shooting in low light.

While shooting with any of Canon’s Stepping Motor (STM) lenses, such as the new EF-S 18-55mm f/3.5-5.6 IS STM lens, motor noise from the lens is significantly reduced so the camera will only capture the stereo sound of the scene being recorded. For added flexibility, the EOS 70D Digital SLR camera also features a built-in stereo microphone with manual audio level adjustment and an attenuator function to reduce audio clipping, an accessory jack for external stereo microphones and Video Snapshot mode with editing for expanded video shooting options. When users select the EOS Movie Mode, the EOS 70D offers the ability to shoot in 1080p Full HD video up to 30 fps in either ALL-I or IPB codecs with optional embedded time code, matching the flexibility of other current EOS cameras such as the EOS-1D X, EOS 5D Mark III, and EOS 6D models. 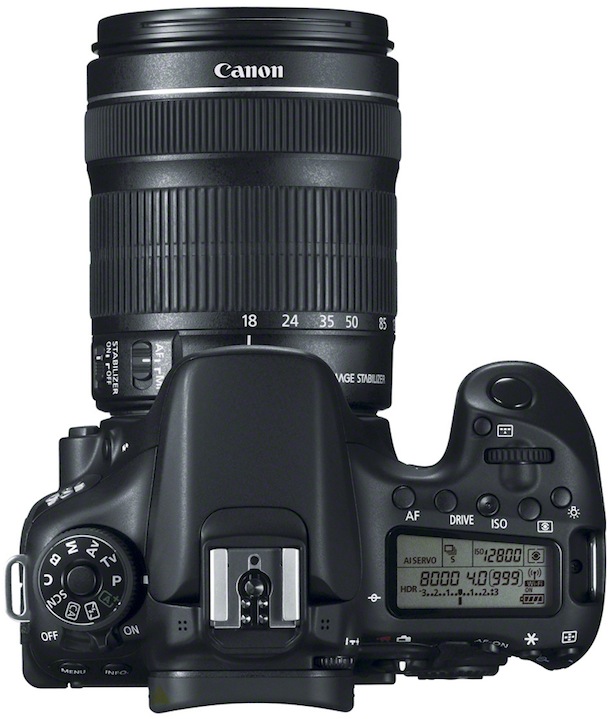 When any one of the seven Creative Filters is applied in Live View, users can preview the effect of the filter on the three-inch Vari-Angle Touch Screen monitor without having to shoot the image first. Users can pick from effects such as Art Bold, Fish-eye, Water-painting, Grainy Black and White, Soft Focus, Toy Camera and Miniature and choose the one that best expresses their creative vision before or after the image is captured. 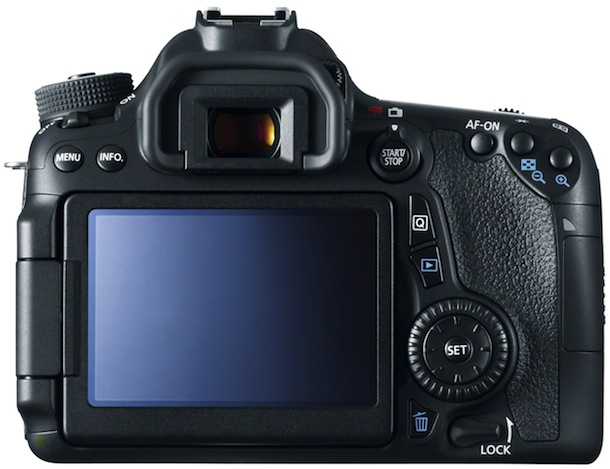 All of these features, when combined with a high-resolution Vari-angle Touch Screen 3.0-inch Clear View LCD monitor II with intuitive touch controls featuring multi-touch operation and Touch AF, make it the ideal camera choice for photographers looking for the best in imaging technology.

The EOS 70D is compatible with the full line of Canon EF and EF-S lenses as well as SD/SDHC/SDXC memory cards, including Ultra High Speed (UHS-1) cards.

Price and Availability
The EOS 70D Digital SLR camera is scheduled to be available in September 2013 at the following prices:

Also available will be a new Battery Grip BG-E14 that conveniently accepts up to two LP-E6 battery packs or a set of six AA batteries for an estimated retail price of $270.