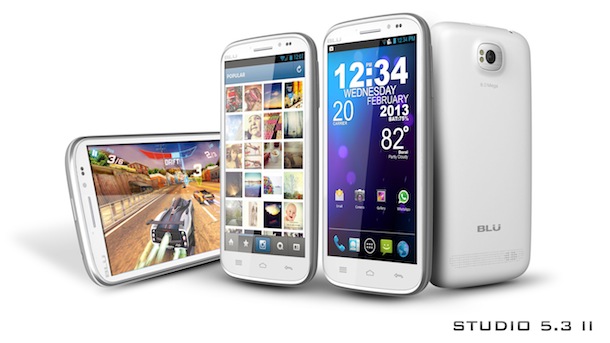 BLU Studio 5.3 II (pictured above)
Following on the success of its predecessor – the BLU Studio 5.3, which was launched at the same time last year, the new BLU Studio 5.3 II offers a higher resolution camera, more memory and a faster processor, while keeping the same size screen and dual sim capability. 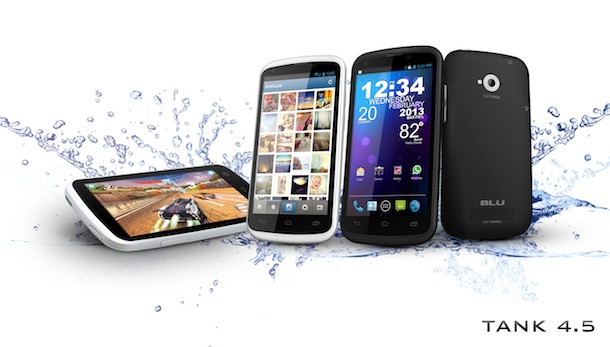 BLU Tank 4.5
Built for an active lifestyle, the new BLU Tank 4.5 is designed to withstand the most rugged outdoor conditions. With IP67 Certification, the BLU Tank 4.5 is dust and sand proof, as well as water resistant to a depth of one meter for up to 30 minutes, becoming one of the slimmest water proof phones available in the market today at just 9.7mm.

“BLU Products maintains our determination and promise to continue developing worthwhile smartphone devices available unlocked, and contract-free to consumers in the US, at affordable pricing,” said Samuel Ohev-Zion, CEO of BLU Products. “We have achieved that in releasing two remarkable new devices, both at sub $200 retail pricing, with the latest technology, high-end performance and incredible build quality our customers can be proud of.”

PC Magazine7 years ago
Advertisement. Scroll to continue reading.
You Are Here