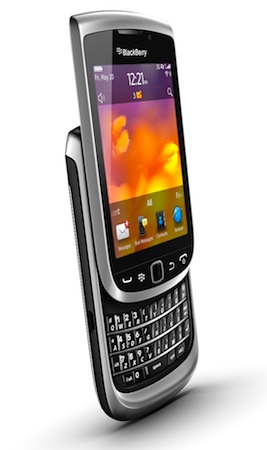 Price and Availability
To be announced at a later date. 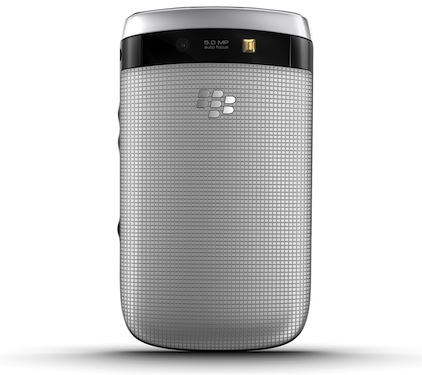