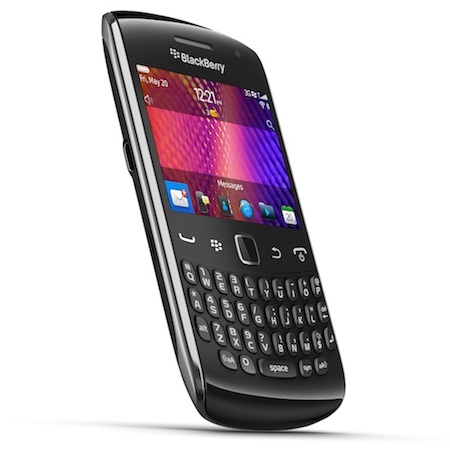 The BlackBerry Curve 9350/9360/9370 smartphones offer a full QWERTY keyboard and trackpad for easy one-handed navigation and keeps users connected by allowing them to easily share moments through pictures and videos via MMS, as well as by instant message with world-class IM services like BBM (BlackBerry Messenger). With easy access to social networking sites like Flickr, MySpace and Facebook, this smartphone provides smooth integration to keep users up to speed on what's happening in their personal and professional lives.

With BlackBerry 7, the BlackBerry Browser is significantly enhanced to provide a faster and more fluid user experience and includes optimized HTML5 performance for incredible gaming and video experiences. 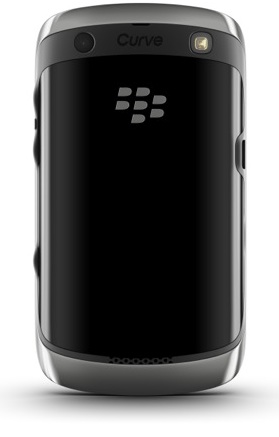 Building upon the Universal Search feature introduced in BlackBerry 6, BlackBerry 7 expands the capability to include voice-activated search. This new capability makes it easier and more convenient to search for content on the smartphone or web.

BlackBerry 7 also integrates BlackBerry Balance, which separates personal content from corporate content, giving users the freedom and flexibility to use the smartphone for personal email, Facebook, Twitter, multimedia, games and other apps, while satisfying the very real need for corporate data to be highly secure and manageable. BlackBerry Balance works in conjunction with BlackBerry Enterprise Server 5.0.3, which provides a number of unique IT policy controls, such as wiping only corporate data or blocking work-related content and apps from being copied or forwarded to personal contacts.

Price and Availability
The BlackBerry Curve 9350 will be available September 9, 2011 for $79.99 from Sprint with activation on one of Sprint's Everything Data plans plus a required $10 Premium Data add-on charge for smartphones.