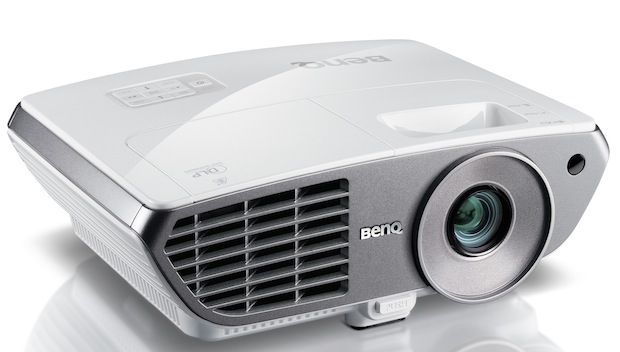 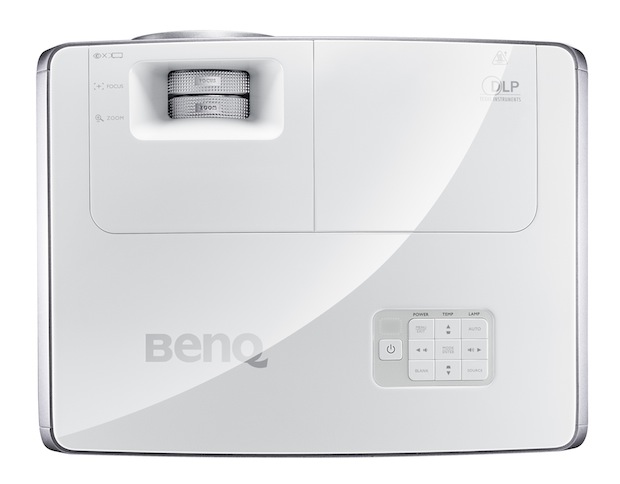 “We’ve introduced the EP5920 for users looking for a true cinematic experience in their home without breaking the bank,” said Lars Yoder, President at BenQ America Corp. “Providing an exceptional value, the EP5920 offers the high performance consumers demand at a great price point. With its long lamp life and DLP technology, the EP5920 is sure to provide big-screen family entertainment for years to come.”

Price and Availability
The BenQ EP5920 is available now for $899. See more projectors.

Audioholics8 years ago
You Are Here