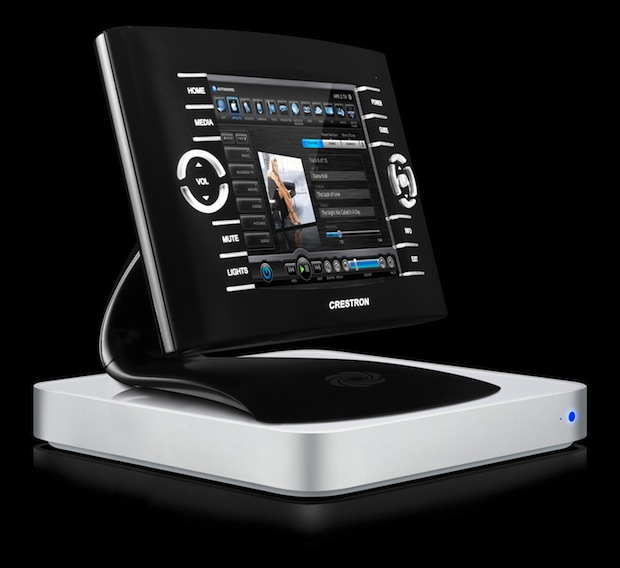 Autonomic Controls, Inc. has announced that its Apple TV module for Crestron is now fully SystemBuilder compatible. The compatibility now enables Crestron integrators to integrate the Autonomic Apple TV module into their systems quicker and easier than ever before.

“Autonomic Controls is a long time, valued Crestron Partner, and we are pleased that they have updated their popular AppleTV module to be SystemBuilder compatible,” said Steve Sampson, Director of Business Development for Crestron. “This will provide the opportunity for a much larger Crestron dealer base to deliver a rich AppleTV experience.”

Autonomic’s Apple TV control module, which was announced for integration with Crestron last June, allows for control of multiple Apple TV media se rvers, and iTunes running on Mac or PC. The module also recognizes Apple AirTunes devices via Ethernet, enabling multi-zone control and media browsing from any touch panel in the home. Apple TV, in concert with Autonomic’s two way control interface, is an exceptional alternative to iPod Docks, which have been popular in the industry because they allow for the integration of purchased iTunes, but their portable nature (when the iPod leaves home, so do the tunes), and limited storage make it an awkward fit in a custom installation. As a HD movie server, Apple TV is a home run. While manufactures in the custom channel are struggling to develop and sustain products that enable the legal storage and consumption of HD Movies and TV, integrators are discovering that Apple TV is the perfect solution; and Autonomic’s IP control modules make it right at home in a custom installation.

“The compatibility of Autonomic’s Apple TV module with Creston’s SystemBuilder will offer integrators much more flexibility when installing their systems,” said Michael de Nigris, co-founder and CEO of Autonomic Controls. “The ease of the SystemBuilder program will allow more integrators to be able to install the Apple TV module much more efficiently.”

To further help integrators, Autonomic recently announced an update that enhances two-way control, provides on-screen navigation commands and on-the-fly Genius playlists to the Apple TV module. The update enables “D-Pad” navigation, eliminating the need to run an IR blaster to the Apple TV and a button has been added that allows customers to start a new Genius playlist based on the currently playing song. The new module also supports Apple’s new automatic Genius Mixes added in iTunes version 9 and Apple TV version 3.1.

The update is free for Autonomic dealers and is available on the company’s website.