The entire Platinum range will all share the following features: 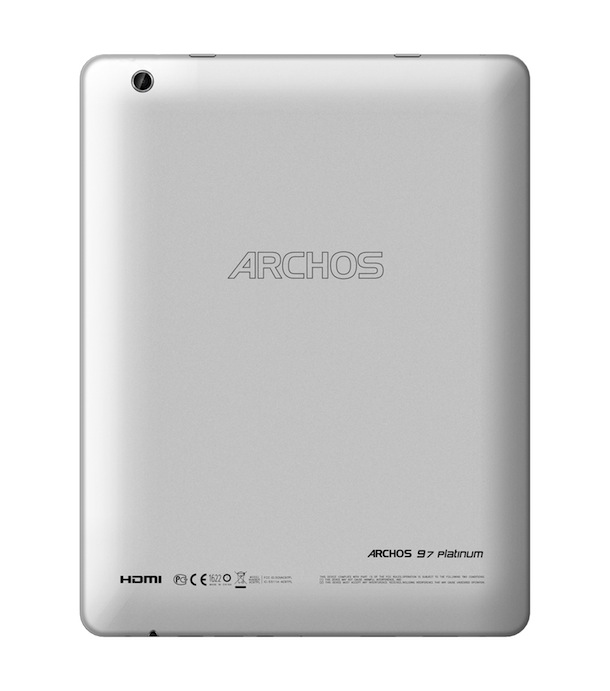 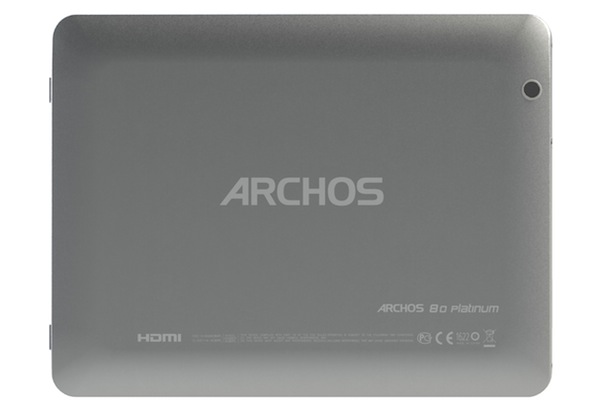