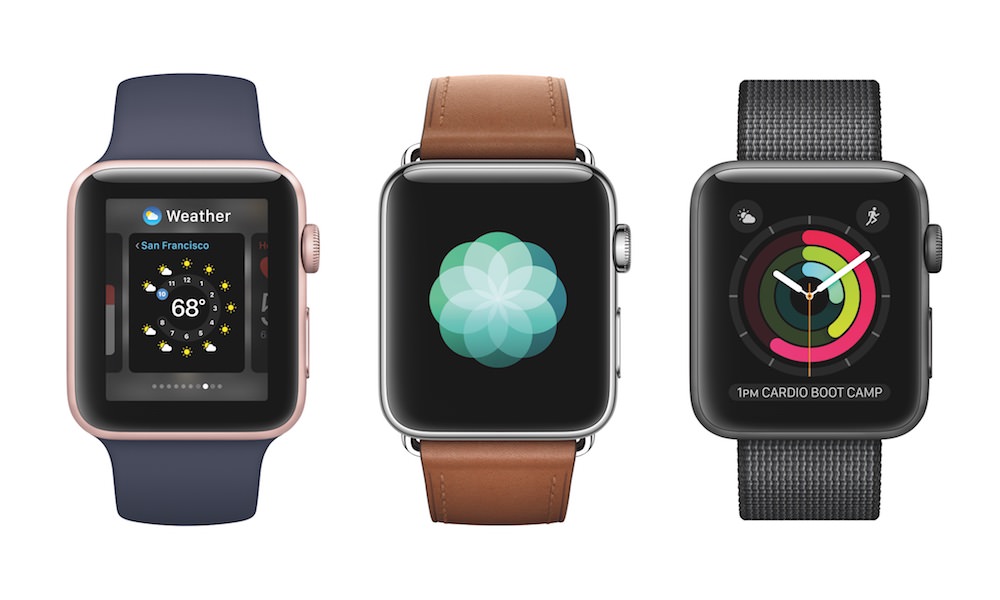 Apple today introduced the Apple Watch Series 2 smartwatch, which offers new fitness and health capabilities including a water resistance to 50 meter rating for swimming, and built-in GPS so users can now run without an iPhone. Apple Watch Series 2 appears identical as the original, but features a dramatically brighter display and a powerful dual-core processor. Combined with the performance enhancements of watchOS 3, Apple Watch Series 2 makes it even easier to access third-party apps, receive and respond to notifications and conveniently use Apple Pay. The original Apple Watch is re-tagged as 1st generation. However, going forward that model becomes the Series 1 after getting a processor upgrade. It’s the same dual-core processor of the Series 2, which adds a 50% performance boost to the original Watch. Eventually the original models will be discontinued. Yet all versions will benefit with from the watchOS 3 software update. 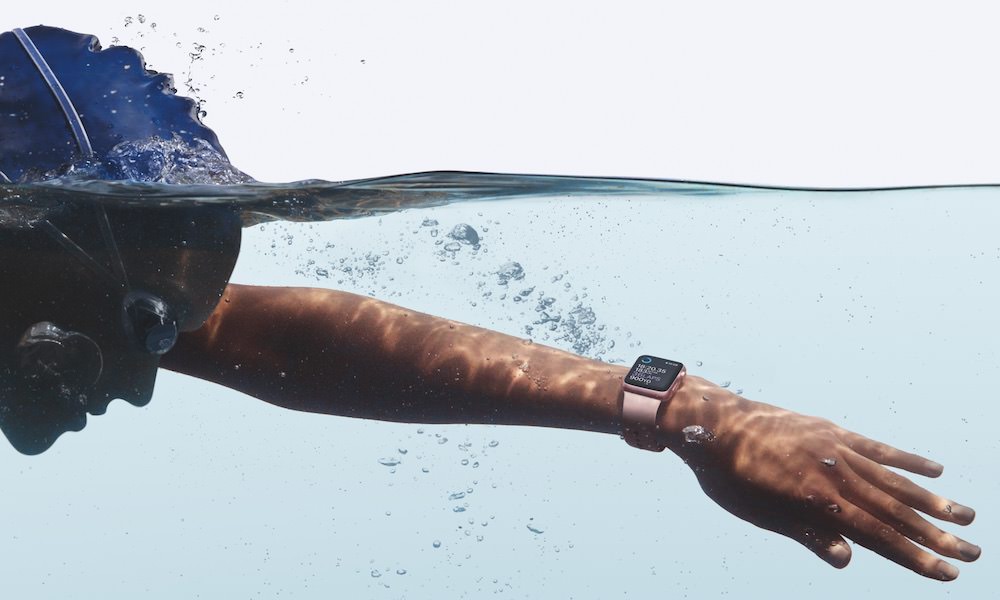 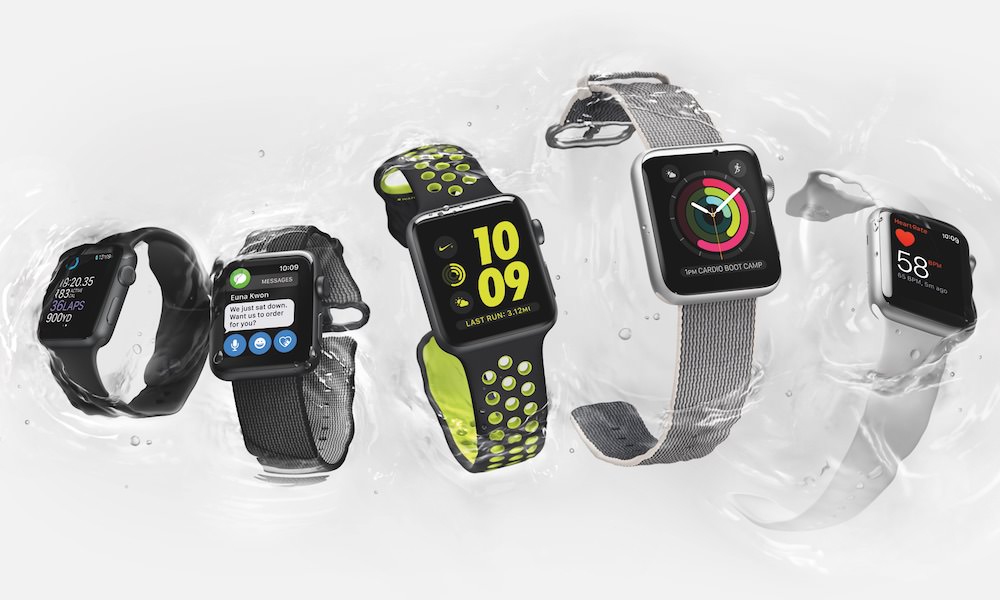 Advanced Technology
Apple pioneered the custom designed System in Package (SiP) for Apple Watch, and continues to develop this breakthrough technology with the second generation S2 chip. With a dual-core processor, the S2 chip takes performance to a new level, making Apple Watch up to 50 percent faster. In addition, a new GPU has been added, which delivers up to two-times-greater graphics performance. Apple Watch Series 2 also features a dramatically brighter display — at 1,000 nits, it’s more than two times brighter— making this the brightest display Apple has ever shipped, so it’s even easier to see important information at a glance when outside on a sunny day.

watchOS 3
watchOS 3 features significantly improved performance that makes it even simpler to launch favorite apps instantly, either from the watch face or with the new Dock, which displays the latest information already updated in the background. New fitness and health capabilities include the breakthrough Breathe app, designed to encourage users to take a moment in their day to do deep breathing exercises for relaxation and stress reduction. The Activity app now includes the ability to share, compare and compete, keeping friends and family motivated. There is also a customized experience for wheelchair users to close their Activity rings, in addition to dedicated workouts.

Apple Watch is even more personal with new watch faces including Minnie Mouse, Activity and Numerals. Simply swipe edge-to-edge to swap out a new watch face and with the new Face Gallery in the Apple Watch app on iPhone, it’s even easier to customize watch faces and discover third-party apps.

Apple Watch Lineup
Apple Watch Series 2 is available with all the new fitness and health capabilities in lightweight aluminum or stainless steel cases, paired with a wide variety of gorgeous new band colors.

Apple Watch Series 1 is available in lightweight aluminum and combines the new powerful dual-core processor and GPU with all the incredible features of the original Apple Watch, making it up to 50 percent faster and available to even more customers, starting at just $269 (US).

Apple Watch Edition now comes in a beautiful ceramic, that embodies craftsmanship with a lustrous white case and all the incredible features of Apple Watch Series 2. Ceramic is one of the hardest materials in the world — more than four times harder than stainless steel — with a beautiful, white, pearl-like finish, making Apple Watch Edition extremely scratch-resistant.

*Apple Watch Series 2 has a water resistance rating of 50 meters under ISO standard 22810:2010. This means that it may be used for shallow-water activities like swimming in a pool or ocean. However, Apple Watch Series 2 should not be used for scuba diving, waterskiing or other activities involving high-velocity water or submersion below shallow depth. Stainless steel and leather bands are not water resistant.