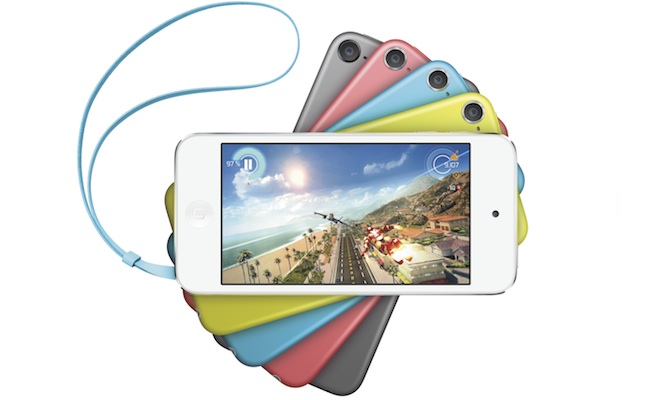 iPod touch comes with iOS 7, offering more than 200 features including Camera app filters that let you easily add real-time photo effects. Additionally, the Photos app offers ways to automatically organize your photos based on time and location. With iCloud Photo Sharing, it’s simple to share photos and videos with exactly the people you want to see them and your friends and family can comment and access their shared streams from any iPhone, iPad, iPod touch, Mac or PC at any time. This fall, iOS 8 will be supported on the entire iPod touch lineup.