Apple announced it is teaming up with Air France, Continental, Delta, Emirates, KLM and United to deliver the first seamless integration between iPod and in-flight entertainment systems. These six airlines will begin offering their passengers iPod seat connections which power and charge their iPods during flight and allow the video content on their iPods to be viewed on the seat back displays.

“There is no better traveling companion than an iPod, and now travelers can power their iPods during flight and even watch their iPod movies and TV shows on their seat back displays,” said Greg Joswiak, Apple’s vice president of Worldwide iPod Product Marketing. “We’re excited to work with Air France, Continental, Delta, Emirates, KLM and United to offer iPod users an even better in-flight experience.”

The iPod ecosystem continues to flourish with more than 3,000 accessories made specifically for iPod that range from fashionable cases to speaker systems, and more than 70 percent of 2007-model US automobiles currently offer iPod connectivity.

iPod and iTunes are leading the digital music revolution, providing the best way to listen to music on the go, at home, in the car and now on an airplane. With nearly 70 million iPods sold, the iPod is the world’s most popular digital music and portable video player and the iTunes Store is the number one online music store with over 1.5 billion songs purchased and downloaded worldwide. The iTunes Store features over 3.5 million songs, 65,000 podcasts, 20,000 audiobooks, 5,000 music videos, 250 television shows and over 100 movies from Walt Disney Pictures, Pixar, Touchstone Pictures and Miramax Films. 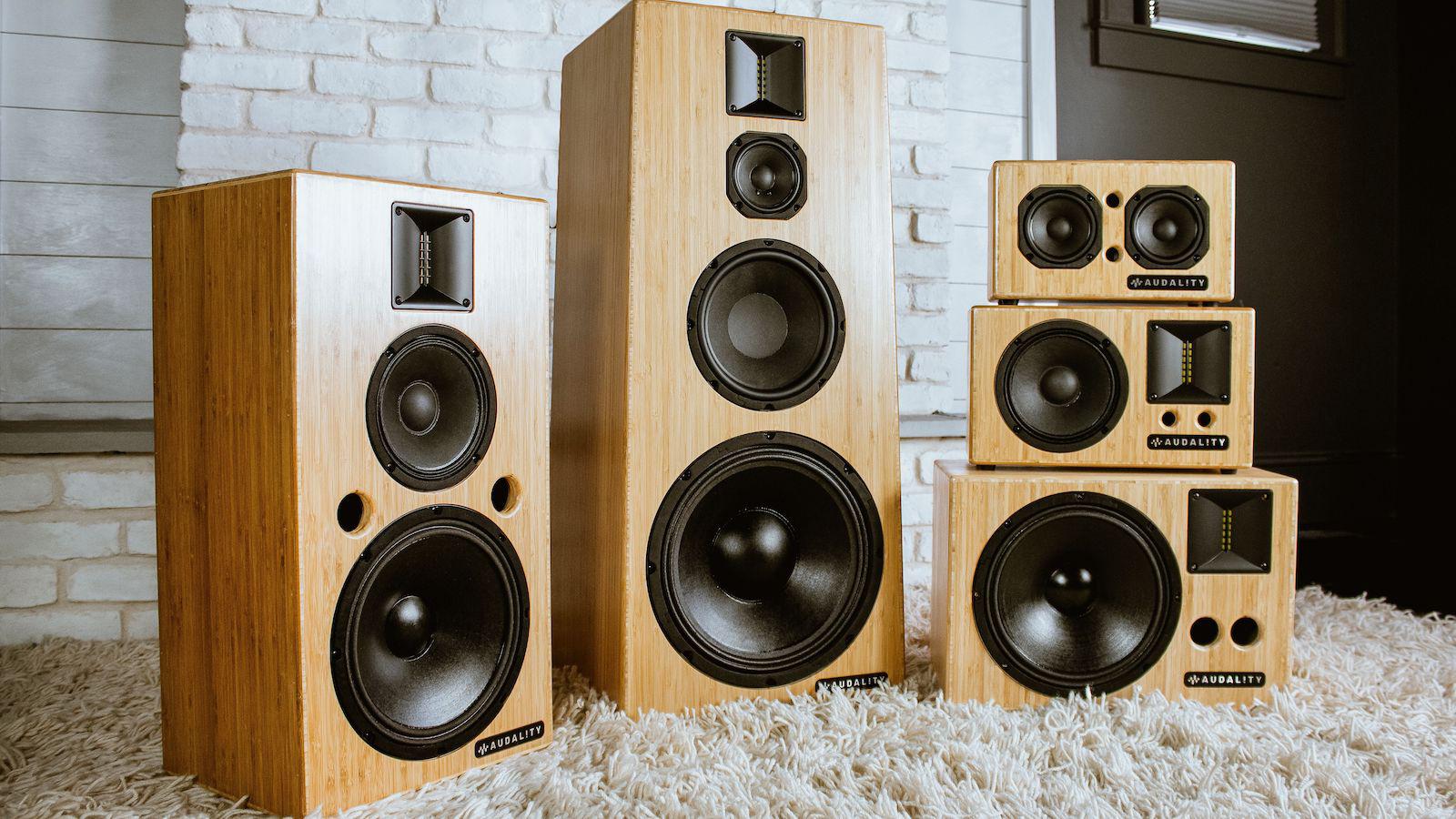