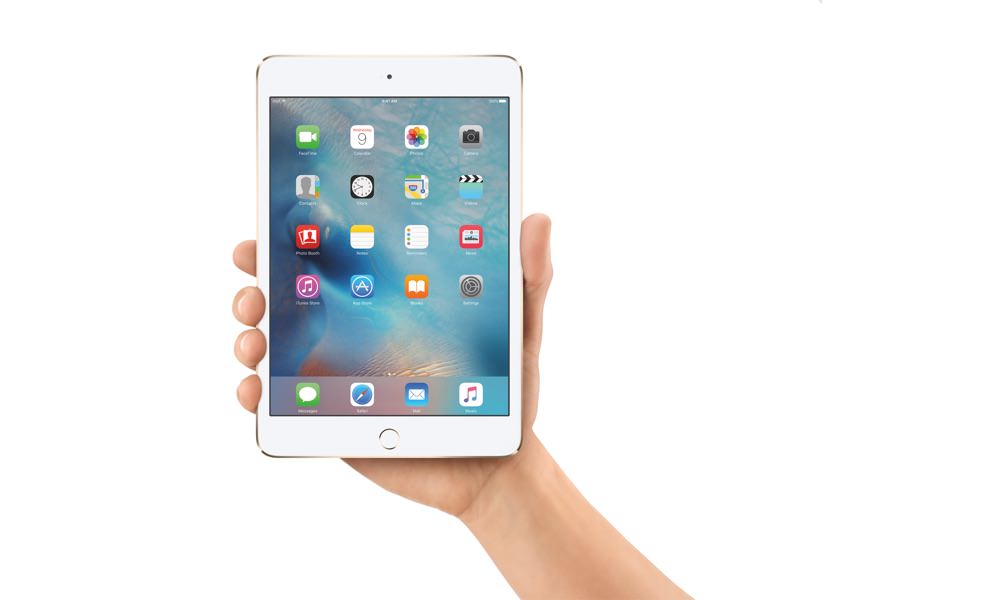 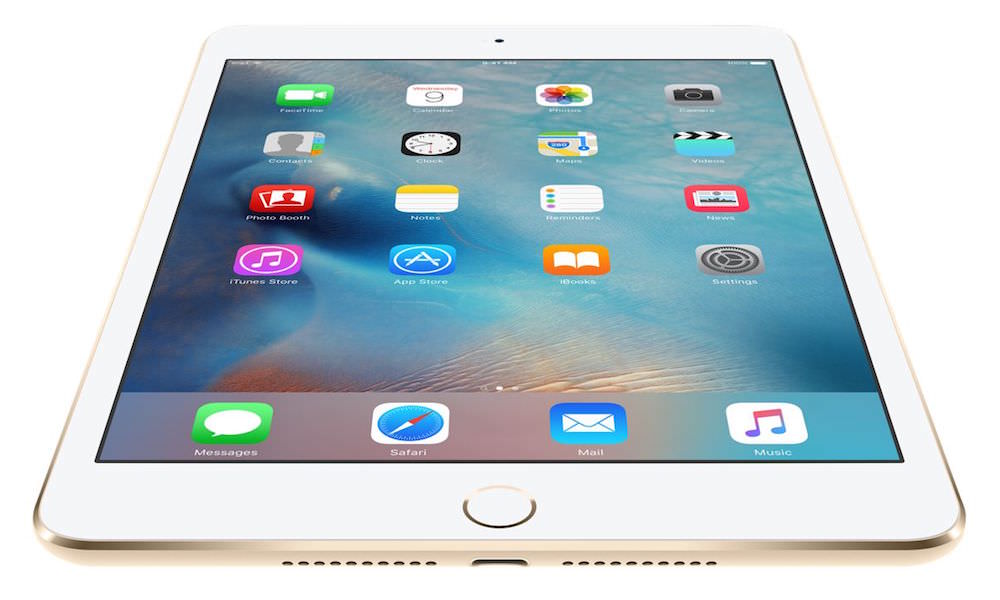 Apple iPad mini 4 is even thinner and lighter than the previous models at just 6.1mm thin compared to 7.5mm, that’s almost 19% thinner. Oddly the mini 4 is also 3.2mm taller (1.6%), while width is essentially the same with 0.1 mm difference. Lastly, the new mini sheds a few grams and comes in about 10% lighter.

Given the size differences, it is likely most iPad mini 2 & 3 cases will not fit the mini 4. It is expected a steady stream of new mini 4 cases will hit the market soon, but in the meantime Apple already has a Smart Cover for $39 or a silicon case for $59, each in 10 different colors.

Apple also announced a $30 price-cut for iPad mini 2, and has dropped iPad mini 3 from their product line-up for 2015. That makes the iPad mini 2 a compelling choice, and the cheapest Apple iPad ever starting at $269. 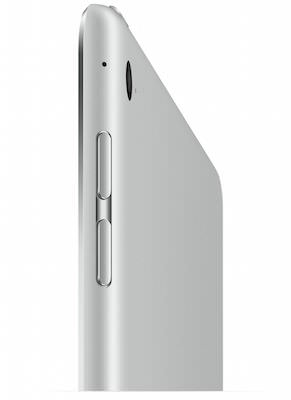 Price and Availability
The iPad mini 4 is now available in space gray, silver, or gold colors in the follow configurations: 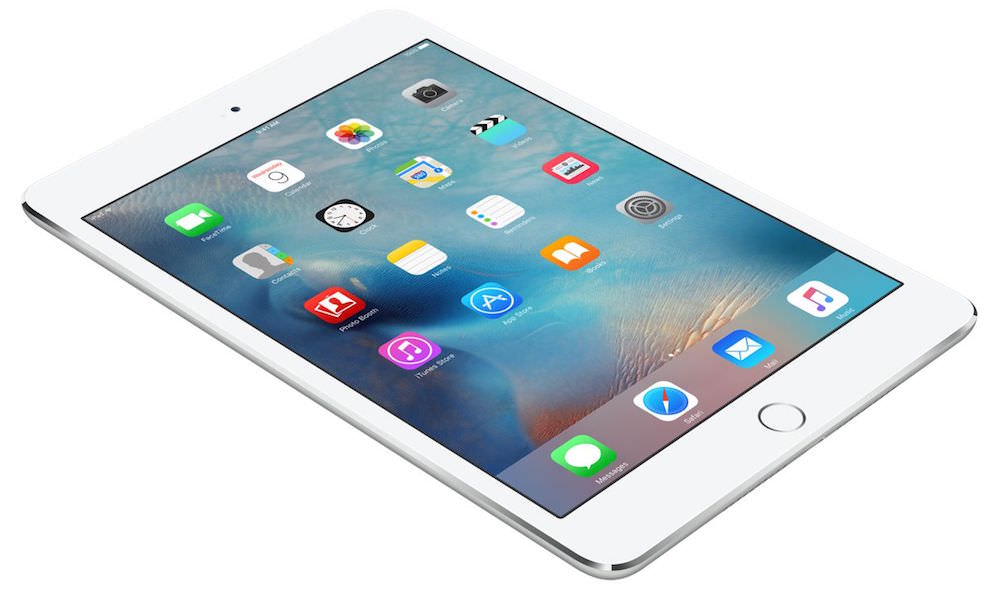 Can a DAC integrated amplifier deliver it all? The new flagship NAD C 399 is proof positive that one can get damn close for...