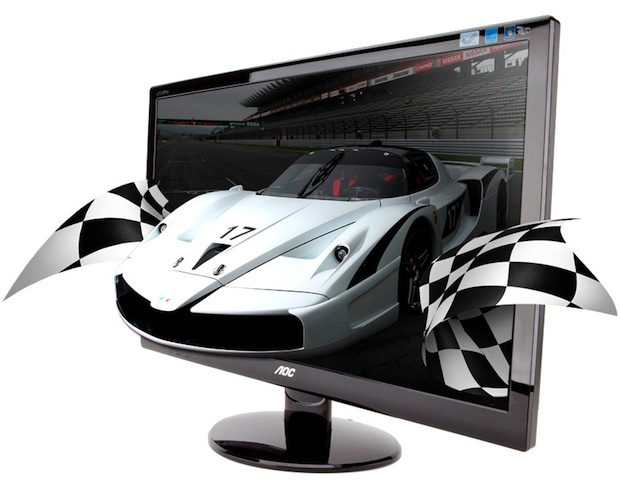 AOC has released the e2352Phz, a slim high-definition 23-inch monitor that brings flicker-free 3D to your PC for the ultimate PC gaming and film watching experience. The monitor uses the latest FPR 3D technology to display bright, crisp and vivid 3D images, while eliminating eye fatigue and dizziness caused by conventional 3D displays. The e2352Phz offers simple setup with plug-and-play connection to any PC, and its HDMI 1.4a input is ready to play 3D video and sound from the latest consumer electronics devices, from 3D Blu-ray players to gaming consoles like PS3 and Xbox 360.

AOC's e2352Phz monitor comes with two pairs of lightweight and comfortable passive polarized glasses that can also be used with any other FPR 3D television or display. While conventional 3D technology uses battery-powered shutter glasses and a complicated signaling process that causes eyestrain, headaches and dizziness, the AOC 3D monitor's FPR technology offers a comfortable viewing experience along with brighter and more vivid images. The AOC 3D monitor also provides a more realistic 3D experience and is crosstalk-free, meaning that 3D images are crisp and clear rather than blurred.

While conventional 3D systems require more hardware and are more costly, the AOC 3D monitor is simple to set up with plug-and-play connection to any PC and even easily converts pictures, games and videos from 2D to 3D. Additionally, the HDMI input can be directly connected to multiple devices like console game players and Blu-ray players.

The e2352Phz is capable of displaying more than 16.7 million colors, has a 5ms response time and features an ultra-high dynamic contrast of 20,000,000:1 to reveal more depth and detail in darker scenes. The monitor also includes a built-in speaker for improved desktop sound and a built-in VESA stand for desktop placement or convenient wall mounting. The ENERGY STAR-compliant monitor's LED backlight panel contains no toxic mercury and uses only half the power of traditional CCFL screens. To enhance your total viewing pleasure, the monitor's design is slim and streamlined, with discreetly concealed control buttons. 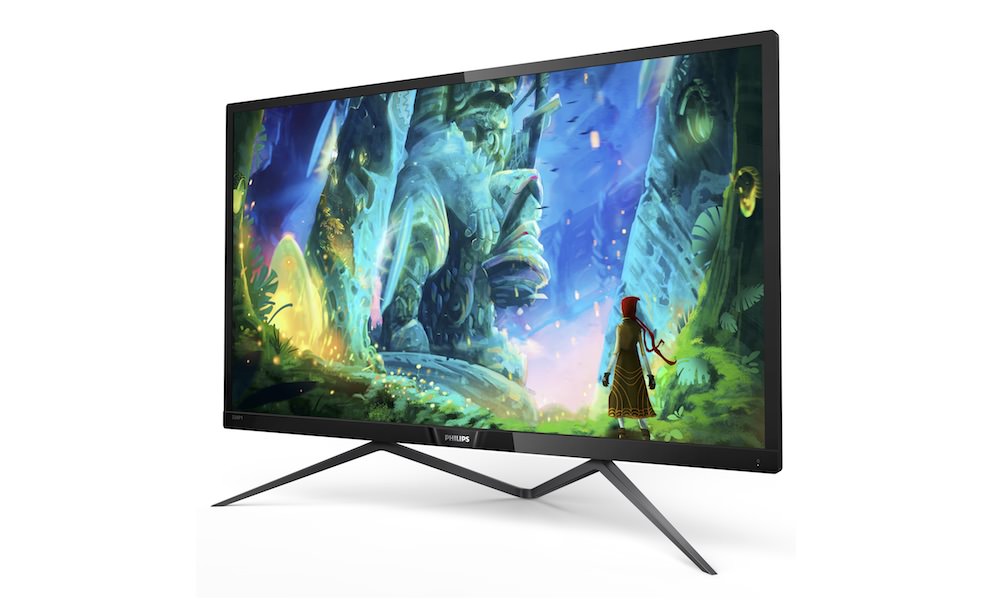