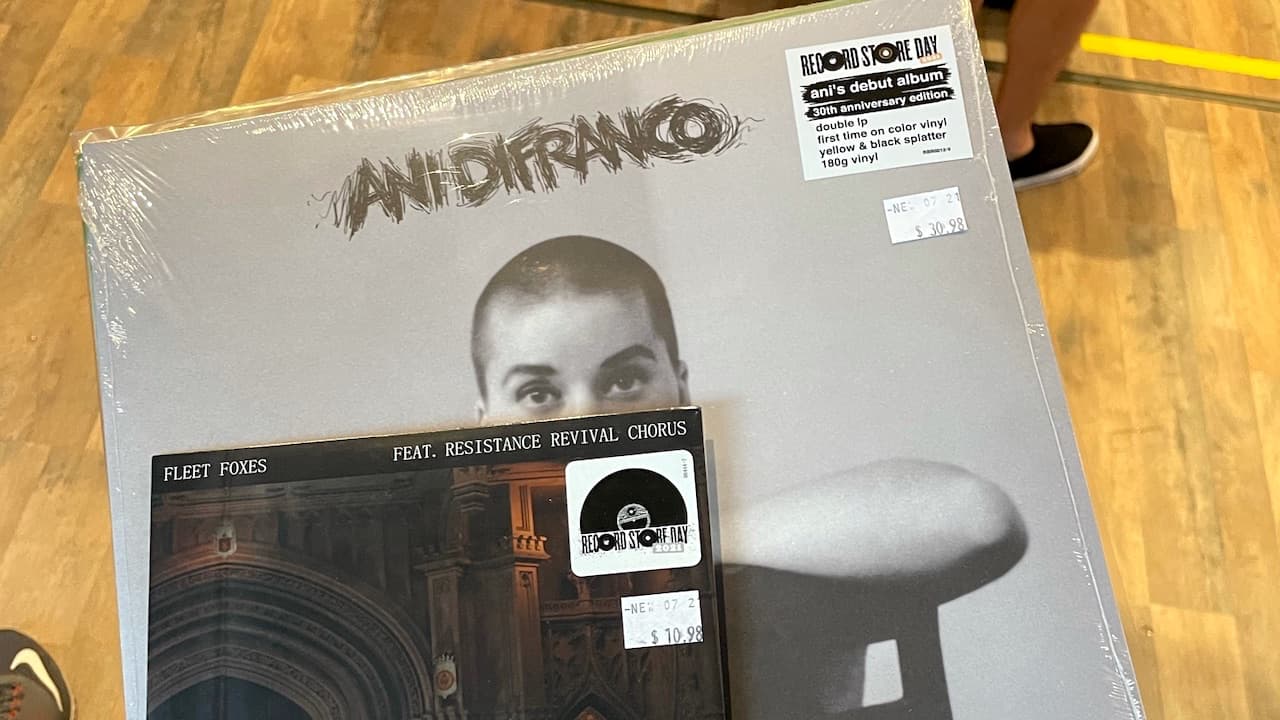 Having secured my place in line at 7:35 a.m. for the second installment of Record Store Day 2021, I immediately noticed that the crowd was smaller; I arrived at the same time back in June and was 30 places further back in the line. As I drove into Red Bank on Saturday morning having already run 4 miles in the sweltering heat and humidity that has gripped the Jersey Shore for the past 6 weeks, I wondered if Jack’s Music Shoppe would have a better selection of titles and more of them.

As we reported in our coverage back in June, not everybody was happy with their haul on that much cooler Saturday and there were legitimate questions about supply and why smaller independent record stores were getting shafted with their orders.

If you think every independent record store participating is thrilled with how things are playing out in regard to Record Store Day 2021 — think again.

We interviewed the owners of one store on our recent podcast and discovered that it’s a bigger risk than you would think and while it definitely draws a crowd — there is a growing consensus that things need to change.

Why can’t Record Store Day happen (with better planning) six teams a year; with fewer titles each Saturday but a lot more copies? The phantom record is being tiresome. Contributing Editor, Eric Pye, discussed his frustration with this issue back in June.

Standing in line (17th spot in Red Bank), I had more time today to speak with people who have participated for years and get their thoughts on the last one in June and how they envision supporting it in the future.

One guy was very blunt and I wasn’t surprised by his response and rationale for showing up.

“I bought 10 titles last time in June and flipped 5 of them for almost $550 in profit. I wish this happened 3-4 times each year because I could make an extra $2,000 just selling these records.“

Before we drag this guy to the alley for profiting (versus “profiteering”), he’s simply getting his butt out of bed earlier and taking advantage of supply/demand. Nobody forces anyone to spend $150 on a Kenny Dorham record and if you do — that’s between you, your accountant and therapist.

If the labels pressed more copies of better records, there wouldn’t be a growing practice of flipping on eBay or Discogs within hours of the original purchase. Have the Record Store Day organizers not figured out that a lot of records end up on sale (there were a lot this morning) because nobody wants them?

Why do we need all of these picture discs or reissues of records that nobody cared about in the first place?

Another issue that I heard about from 4-5 people in line was the quality of the pressings.

“One of the records I paid almost $40 for in June sounded terrible. Almost worn out,” remarked one guy in line who was participating in his 8th Record Store Day.

“If you’re going to charge this much money for a record, it better sound like an audiophile quality pressing. I’ve been buying records for 40 years and I don’t think it’s a smart business strategy to release albums that don’t show off how a record sounds different than streaming. If I was getting into vinyl for the first time, I’m not sure how committed I would be long-term to records if the product doesn’t sound very good on the first turntable I ever purchased,” he remarked as we were standing inside awaiting our turn at the bins.

Speaking of turntables — why are the major turntable manufacturers not sponsoring these events in local markets and showing off their products? It’s a captive audience standing outside in the rain in some cases (Buffalo, New York) for hours to buy records.

As a group, we participated in New Jersey, Michigan, Texas, New York, and Alberta and most of us picked up some of the titles on our curated lists.

Today felt weird. Quieter. The sweltering heat didn’t help in New Jersey but I noticed that people stood outside in the rain in Buffalo with Contributing Editor, Jeremy Sikora — so perhaps we’re not as committed to the cause here in the Garden State. 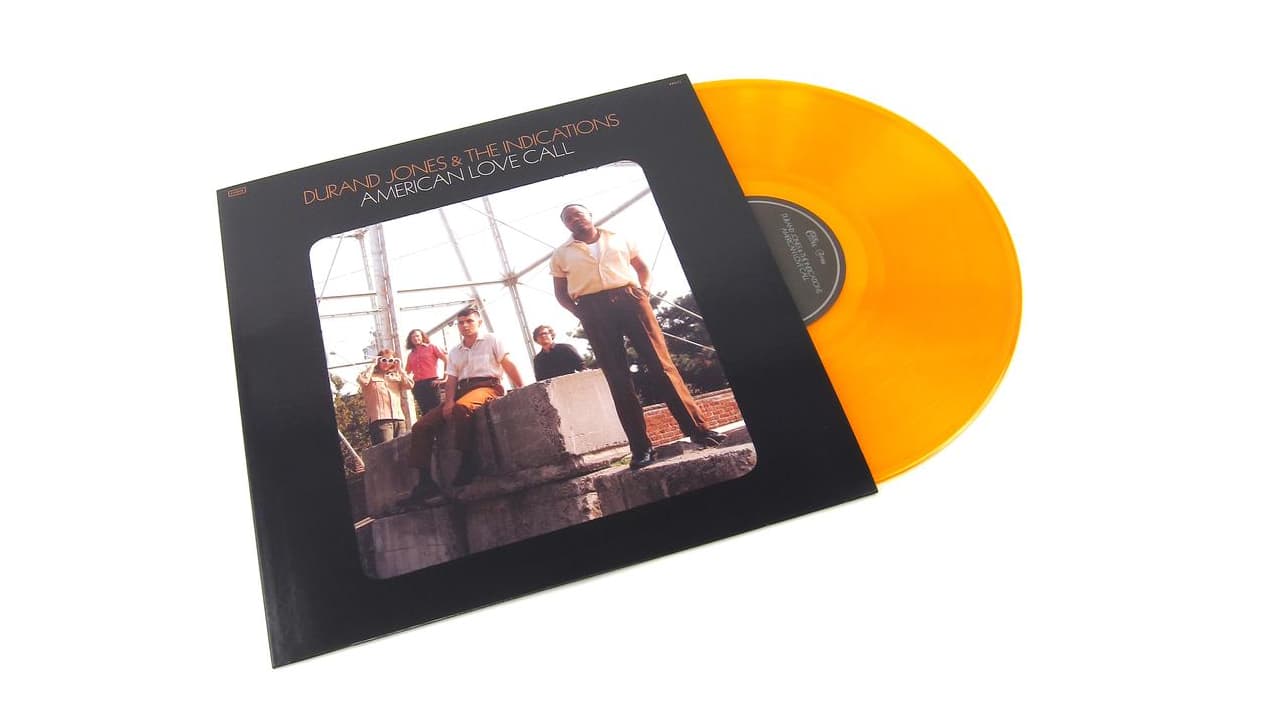 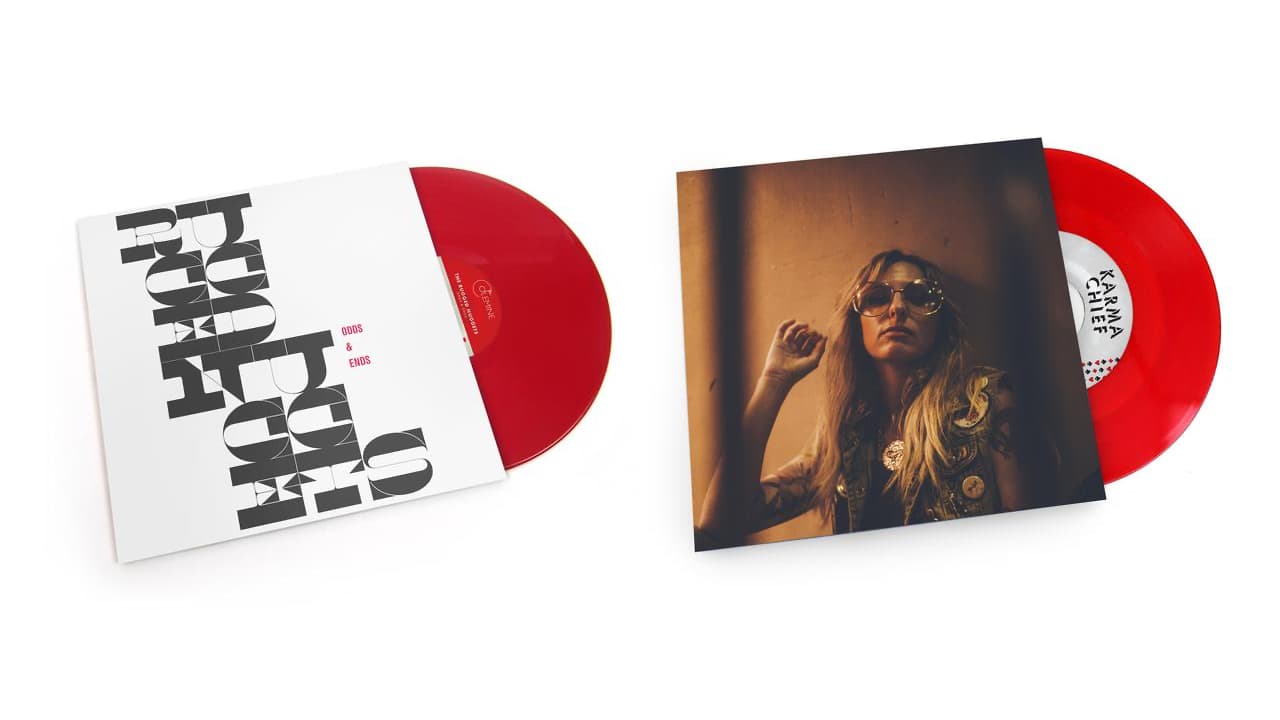 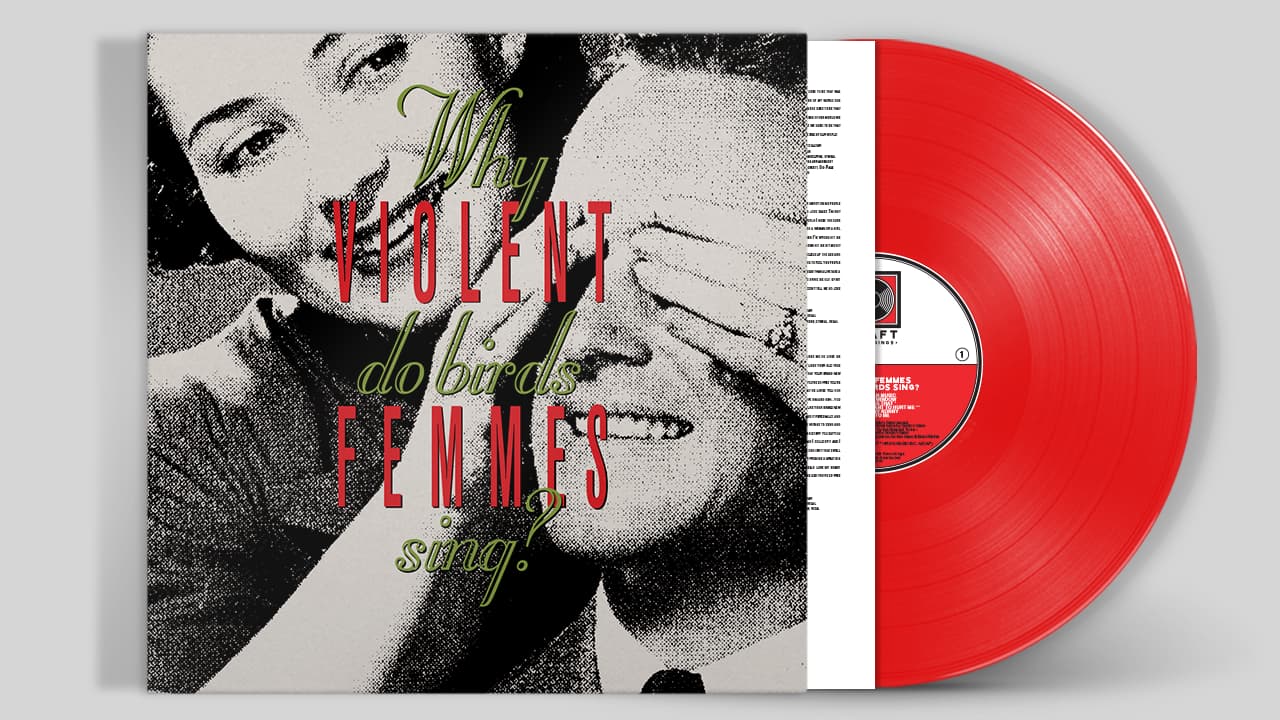