Apple trails Spotify in the music streaming category by at least 100 million+ customers and while it’s certainly possible that Cupertino will narrow the gap over the next 12 months, it is definitely an uphill battle. Apple does have the edge when it comes to proprietary hardware and includes access to Apple Music on every single device that it manufactures.

What it is and isn’t?

The Apple Music Voice Plan is a new subscription tier for Apple Music designed around the power of Siri. It offers subscribers access to the service’s catalog of 90 million songs; tens of thousands of playlists, including hundreds of brand new mood and activity playlists, personalized mixes, and genre stations; as well as the award-winning Apple Music Radio — all through Siri for just $4.99 per month. And with no ads.

What you will get is a good price and the convenience of Siri to access music. What you won’t get is the highest fidelity listening experience. That’s because lossless audio and spatial audio capabilities are not included. Only the regular Apple Music subscription starting at $9.99/month gets you that, which is what you’d want if you’re an AirPod 3rd gen or AirPods Max owner.

As far as we can tell, there’s either no app or a very limited app to access music with the Voice Plan. You just ask Siri. That means no typing, no tapping and no listening with lyrics.

On the plus side it does appear that one Apple Music Voice Plan works across all Apple devices in the home or car. That could be a key advantage over Amazon’s $3.99/month Echo Plan (music subscription service via Alexa), which only works on a single Amazon Echo.

Meanwhile, Spotify is strangely lagging behind. They announced Spotify HiFi in late February 2021, which has yet to launch. Also still in the works is Car Thing from Spotify that’s aiming to make in-vehicle listening more convenient. Either way they’re still clinging to their base that’s paying $9.99/month.

How to get it?

What does it do?

“Apple Music and Siri are natural partners and already work seamlessly together,”

Subscribers can ask Siri to “Play the dinner party playlist,” “Play something chill,” or even “Play more like this” for a truly personalized music experience.

These new playlists are available to every subscriber of any Apple Music plan — and make using Apple Music, together with Siri, even better. Subscribers to the Apple Music Voice Plan will also have access to Apple Music’s entire lineup of playlists, including favorites like New Music Daily, Rap Life, Today’s Hits, Today’s Country, A-List Pop, R&B Now, and more.

When is it available?

Apple Music Voice Plan subscribers will get a customized in-app experience with suggestions based on the listener’s music preferences and a queue of recently played music through Siri.

Within the app there will also be a dedicated section called “Just Ask Siri” where subscribers can learn tips to optimize Siri for Apple Music.

“With Siri actively used on hundreds of millions of devices worldwide, we are thrilled to add this new plan that delivers an effortless music experience just by using your voice and makes Apple Music accessible to even more people around the world,” said Oliver Schusser, Apple’s vice president of Apple Music and Beats.

How much is it?

The Apple Music Voice Plan will cost for $4.99 (US) per month. It will be available later this fall in select countries and regions. 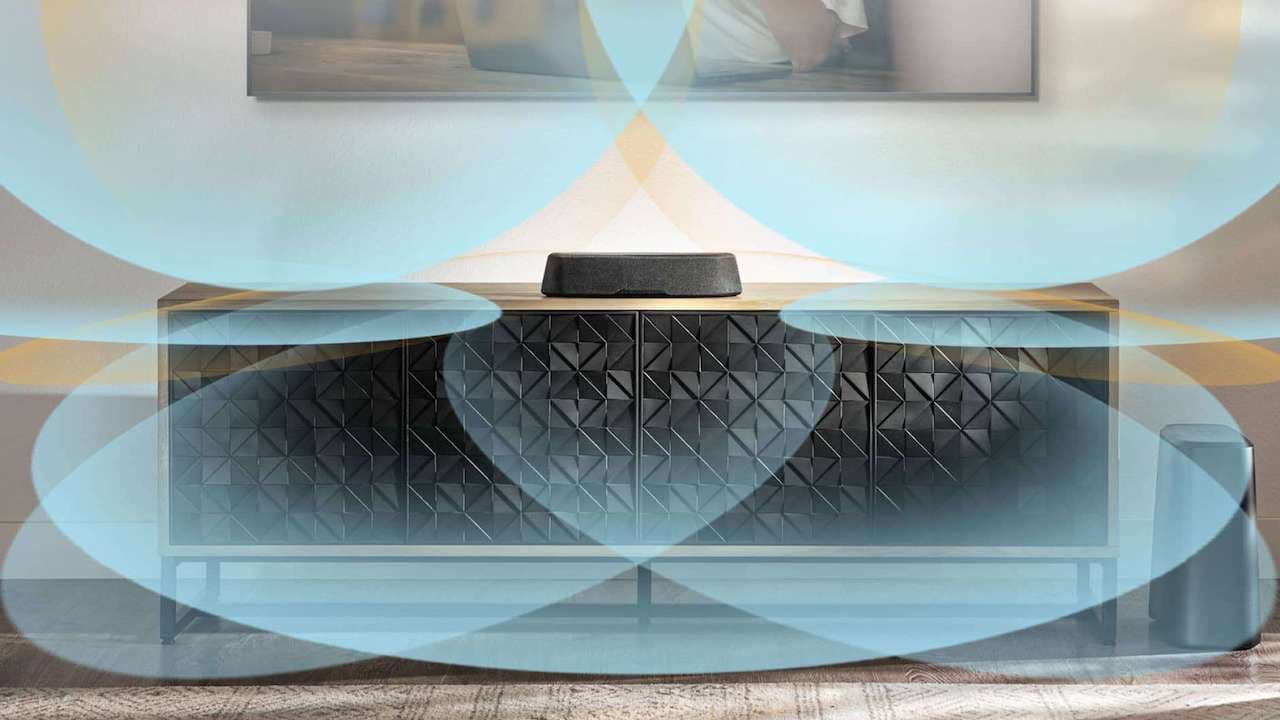 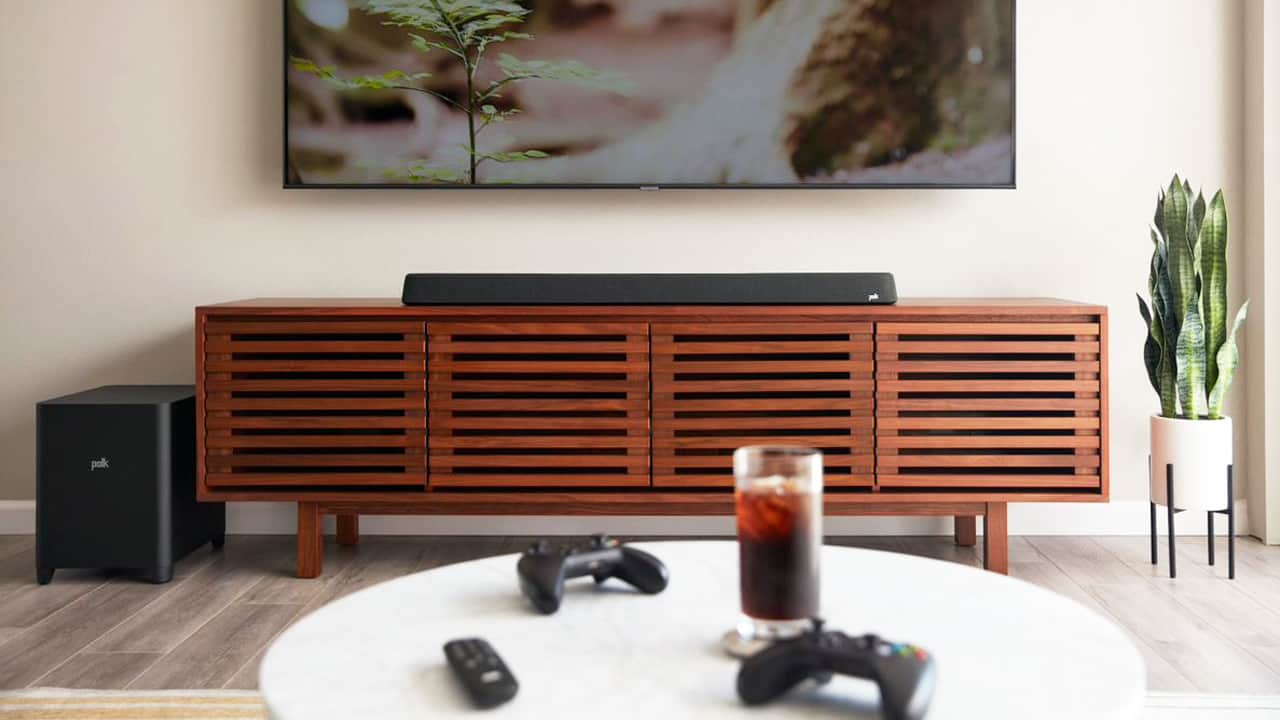 Both the Polk Audio MagniFI Max AX and MAX AX SR Soundbar Systems support Dolby Atmos and DTS:X for under $900.