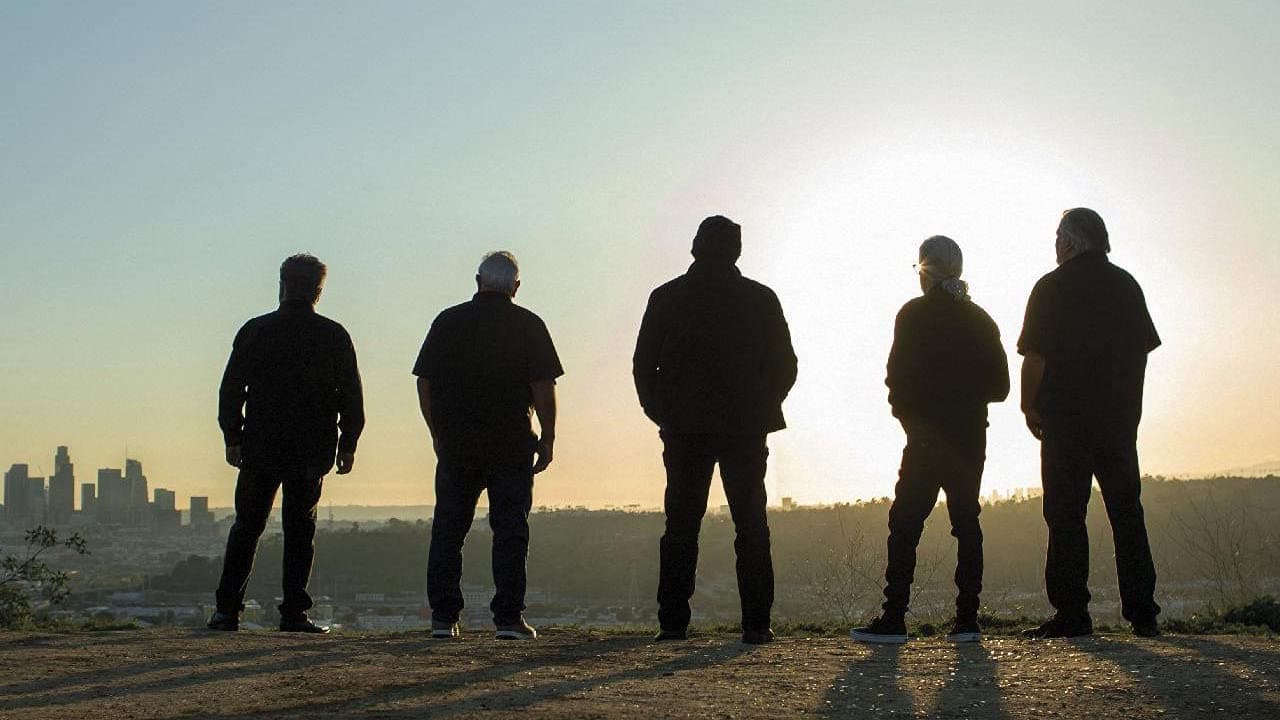 The first 6 months of 2021 saw a dramatic uptick for record sales in comparison to the same period in 2020 and we’ve seen some sales figures from July that suggest vinyl is only getting more popular with consumers. Streaming may be approaching 85% of the market, but nobody is complaining about the 109% increase in new record sales in America. The backlog at pressing plants is becoming a huge problem for smaller labels desperate to get their music out, but our friends at Colemine Records are doing it right in 2021. The new Durand Jones & The Indications record is out and already selling out everywhere.

The “Fab Five” from the University of Indiana began playing together in 2012 and recorded their self-titled debut in 2016 for only $500. 5 years (and one global pandemic later) have gone by and Durand Jones & The Indications continue to bring down the house with their soul music revival that shows no sign of slowing down. Having established themselves on the Dead Oceans label based out of Indiana, the band is back with Private Space, a 10-track release with a more polished sound and strong 1970s vibe that scream Curtis Mayfield and Jackie Wilson from the rafters.

It’s been almost 30 years since John Popper’s younger brother invited me on the band’s touring bus after they played GWU’s Lisner Auditorium. Our circle of friends overlapped in college during those tumultuous years in D.C. and I became a huge fan of the New Jersey-based blues band and its larger-than-life frontman; Popper’s struggles with his weight and compulsive overeating almost killed him in 1999 and he’s made it his life goal to stay healthy ever since. Motorcycles and fast food are not his friends. His Hohner Special 20 blues harp became the band’s signature sound along with his tremendous vocal abilities; Popper was Amy Winehouse before she ever existed and earned a Grammy Award in the process.

Traveler’s Blues is not a traditional Blues Traveler release but a series of covers including a slightly strange version of Gnarls Barkley’s “Crazy” featuring Rita Wilson and guitarist John Scofield. “Need Your Love so bad” allows Popper to showcase his harp playing with the energy and tone that made him so good back on that night back in 1990.

Few American bands have lasted and co-existed as peacefully as Los Lobos who are approaching almost 45 years together. It’s almost hard to believe that 43 years have passed since their debut album Just Another Band from East L.A. which set them on a journey that has earned them much deserved success and accolades from musicians and fans around the globe.

Los Lobos have always been a fusion band; one of the few who have been able to mix rock, blues, Latino, folk, and some Tex-Mex — and not sound out of their element. David Hidalgo has steered this ship through almost 5 decades of change and consistently delivered a solid product. Native Sons is a cover album; something is often fraught with some degree of risk if the band can’t make the original material work within their own style.

The collection of tracks which pay homage to other L.A. bands that inspired Los Lobos over the past 50 years is not quite as inventive as Kiko but asserts the notion that one can go home again and put a fresh spin on things. Hidalgo and company remind us why they are not just another band from East L.A. but an American treasure.

An artist who illuminated jazz for a brief period before dying very young at the age of 31, Sonny Clark helped to create some of the most memorable Blue Note releases of the period with his hard bop piano playing. Clark, who was heavily influenced by Bud Powell, and arguably never on a single bad recording, was sadly unable to become a commercial success like the other jazz artists whom he shared the stage with. A deeper dive into his album credits reveals sessions with Coltrane, Farmer, Mobley, Taylor, McLean, Chambers, Donald Byrd and many others.

My Conception was originally recorded between 1957-1959 but was not released by Blue Note until 1979. The sessions with Donald Byrd, Hank Mobley, Art Blakey, and Paul Chambers allowed Clark to showcase his strong understanding of melodies and allowing his ensemble to take his song writing to the next level. Clark was content with being in the background and allowing others to interpret his music in their own styles and the album is one of his best; why Blue Note did not release it for almost 20 years is a great mystery. The Tone Poet reissue presents the album with better clarity, detail, and wonderful tone. 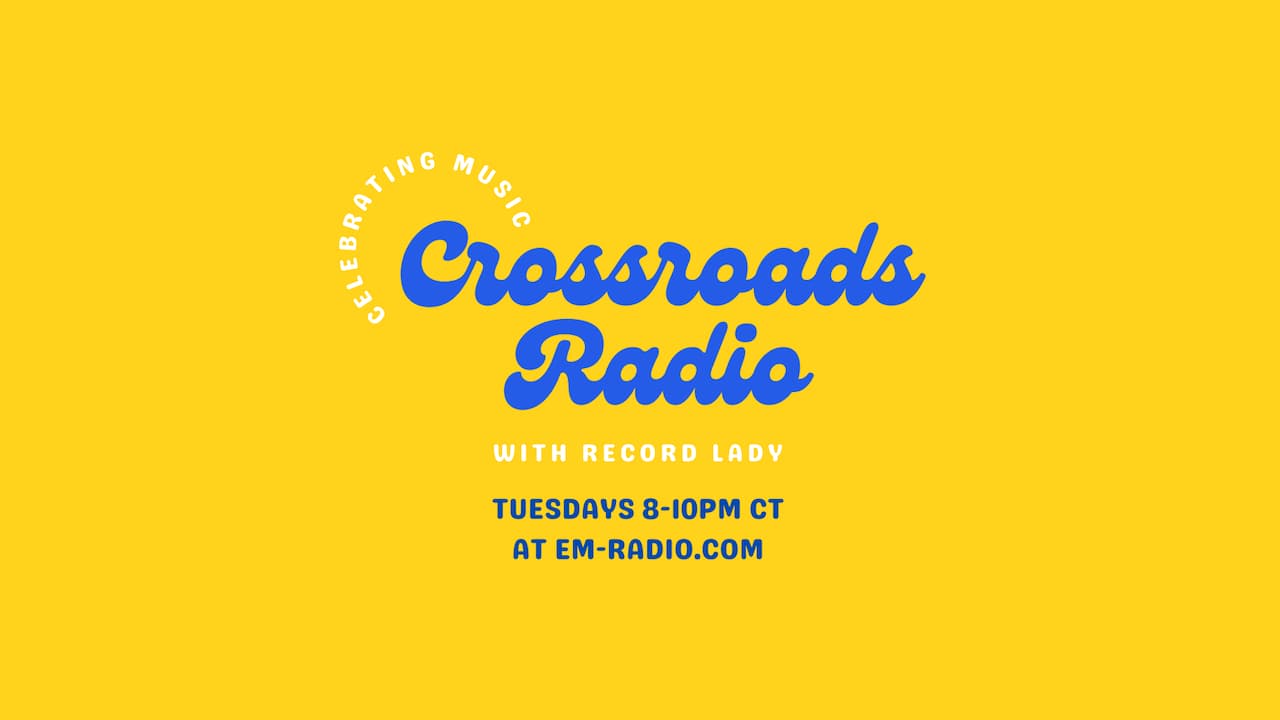 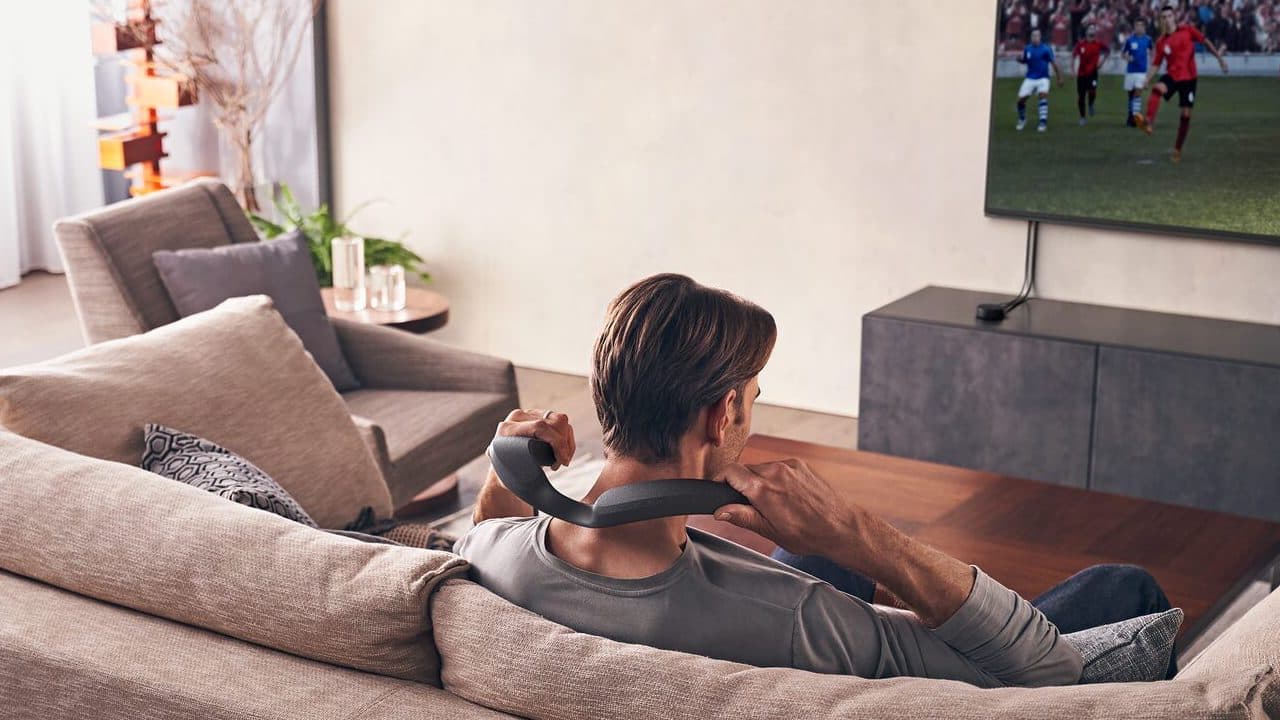 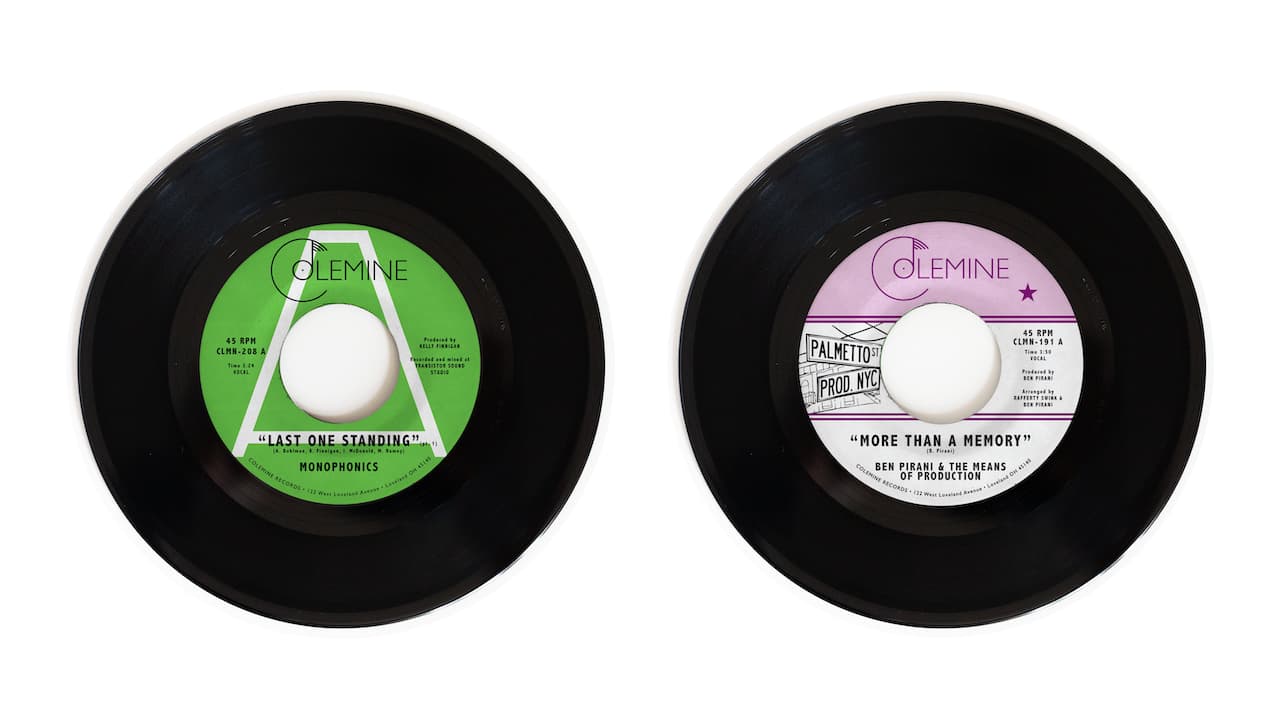 Colemine Records just keeps pumping them out in 2021. 2 new 45s from the Monophonics and Ben Pirani are available for pre-order.