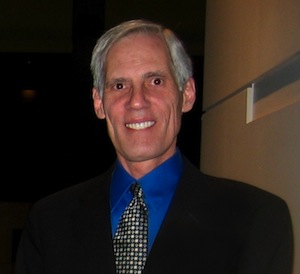 “Not only was Jim Thiel a supremely talented and inventive speaker engineer, he was one of high-end audio’s true gentlemen, a gentle man. Had we not been divided by the gulf between reviewer and manufacturer, I would have been proud to have counted Jim Thiel as a friend.”

“The industry has lost a legend. Jim was a brilliant engineer, a sound scientist, a rock of reason and a genuinely decent human being. I will always remember visiting THIEL in Kentucky and seeing first hand Jim’s passion for quality in speaker design and construction and his love of great sound.”

“Anyone who dealt with Jim Thiel had to admire his integrity, his firm dedication to real-world engineering, and his equal concern that the end result sound as much like live music as possible. He was truly dedicated to advancing the state of the art in loudspeakers, and he made steady breakthroughs during his career without ever losing a sense of quiet modesty and being unwilling to listen to comments and criticism. Virtually every new design he created marked a further step forward in his personal approach to the absolute sound, and it is a real tribute to him that his last major design–the Thiel C3.7–was not only his best speaker yet, but is one of the most outstanding speakers ever made. Jim will be deeply missed for his qualities as a person, his integrity, and his constant search to perfect his designs. He exemplified all the best in the high end.” 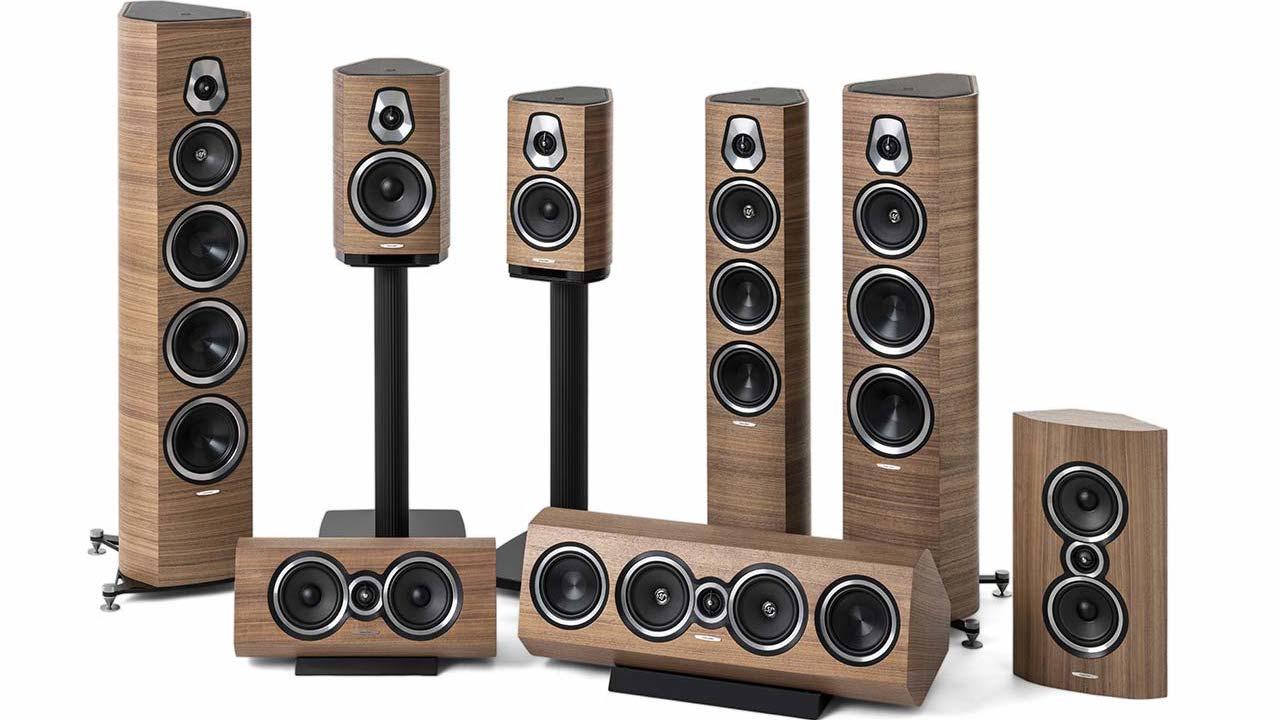