Warner Bros. announcement today that the studio will simultaneously release its 2021 slate of theatrical movies on HBO Max and in theaters sent shockwaves across the industry. While Disney experimented with the same-day theatrical/streaming release of Mulan, Warner Bros. is going all in. For $14.99/month HBO Max subscribers will get big budget blockbusters to watch at home for a fraction of what it would cost a family to go to the movies.

Everybody knew this was coming, so it’s been weird to read the strange takes today from a wide cross section of the industry. Warner Bros. is doing what we all knew was going to happen. We predicted it over a month ago when we discussed the impact of the COVID-19 pandemic on the movie theater industry and how that might play out in regard to VOD (video on demand) releases and home theater sales. If you’re shocked to read the news from the studio, prepare yourself for another reality.

Other studios are going to jump on the bandwagon and things will not “go back to normal” with theatrical releases once the pandemic is over. There will always be another pandemic, or government-mandated closure of non-essential businesses to deal with some emergency and the studios are not going to get caught with their pants down again. No way.

Movies are really expensive to make and the marketing that has to be done adds to the final bill. VOD is the future of home entertainment and if the studios can convince you to watch new blockbusters at home on their subscription-based channel each month, that’s money in their pocket.

Disney+ has been a huge success so far; how could it fail with exclusivity over Star Wars, the Marvel MCU, Disney, the Simpsons, and dozens of other shows?

Those of us who love watching movies in movie theaters will continue to do so, but it’s clear that a lot of people will be quite content staying home and watching with their kids.

Home theater sales are going to be very big in 2021. It’s a huge win for the industry. Consumers will want bigger television sets, projectors, screens, and the surround sound systems to go with them.

Big budget movies might be less attractive to studios because there is no guarantee of profitability anymore from huge theatrical runs.

A big winner in all of this (hopefully) will be independent filmmakers who will suddenly have a much larger and captive audience for their films that generally struggle to get made and distributed.

Our hope is that the bean counters don’t see it differently and decide that more mass market drivel should be made because it will generate a profit quicker from the new channel subscribers who sign up to watch blockbusters.

At the end of the day, the movie industry has to evolve to deal with changing tastes, the immediate demand for content on the part of consumers, and the rapid advancements in technology.

See the Warner Bros. news which includes the release dates for all movies coming to HBO Max in 2021, including Matrix 4, Dune, Gozilla vs. Kong and Sherlock Holmes 3. 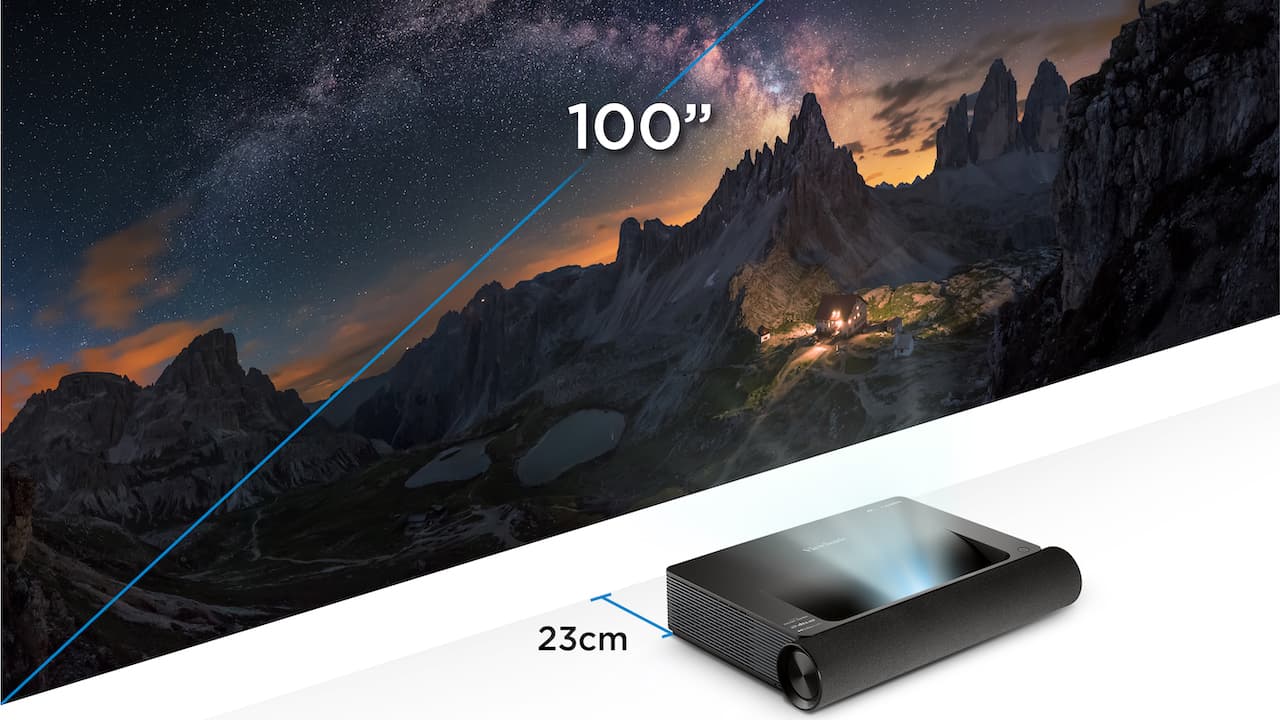 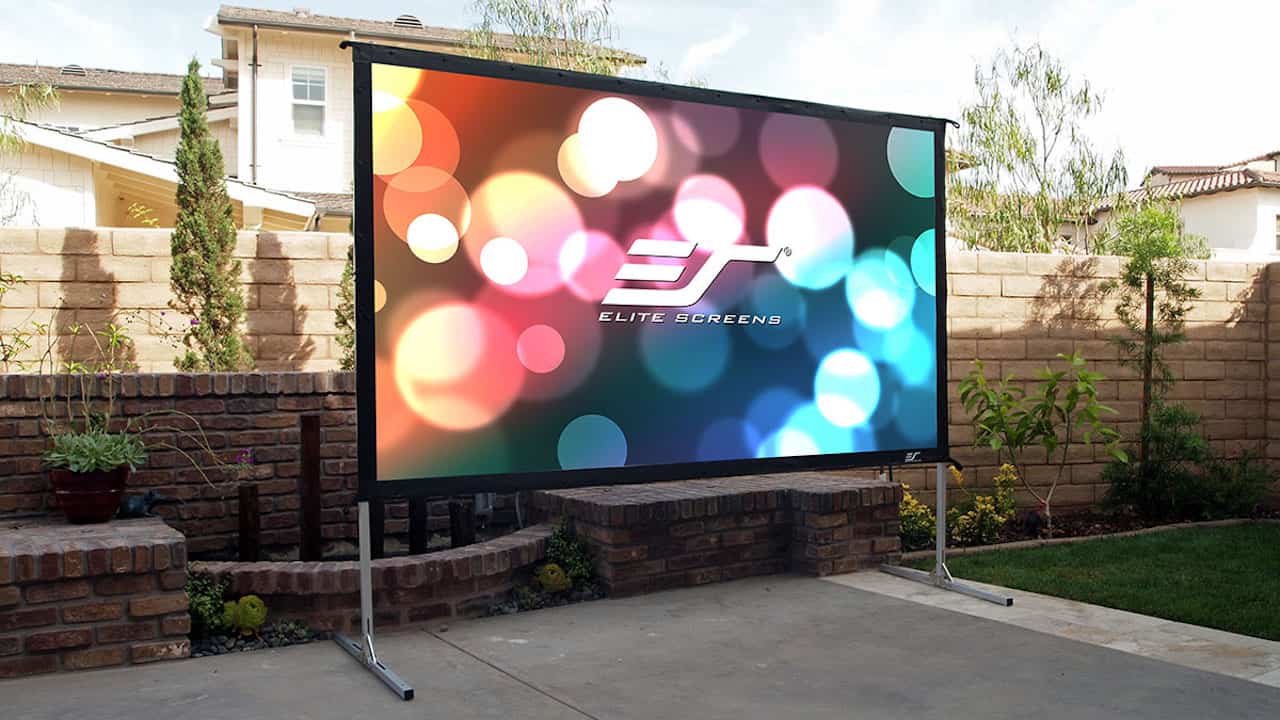 We are huge fans of backyard movie watching and these are our picks for the best outdoor projection screens for you. 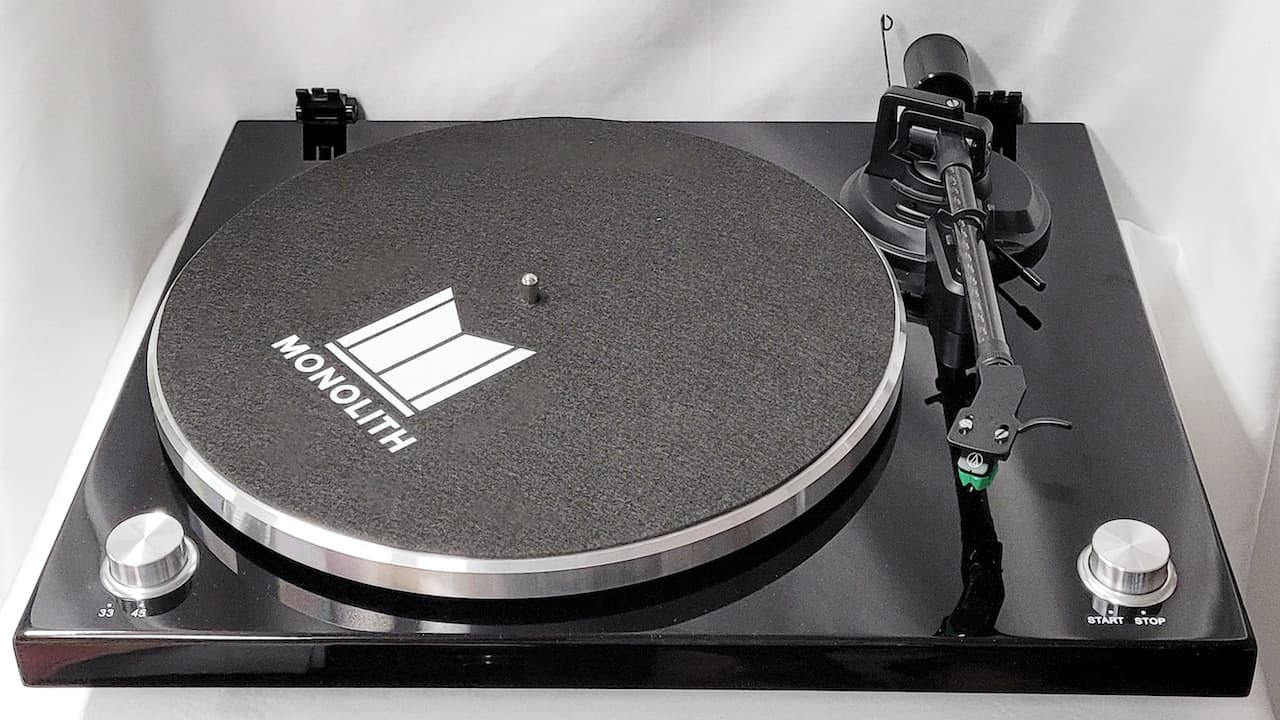