Samsung just released an infographic detailing the evolution of their TV remote controls from 1985 to 2014. Here is a quick summary, if the image takes a while to load. 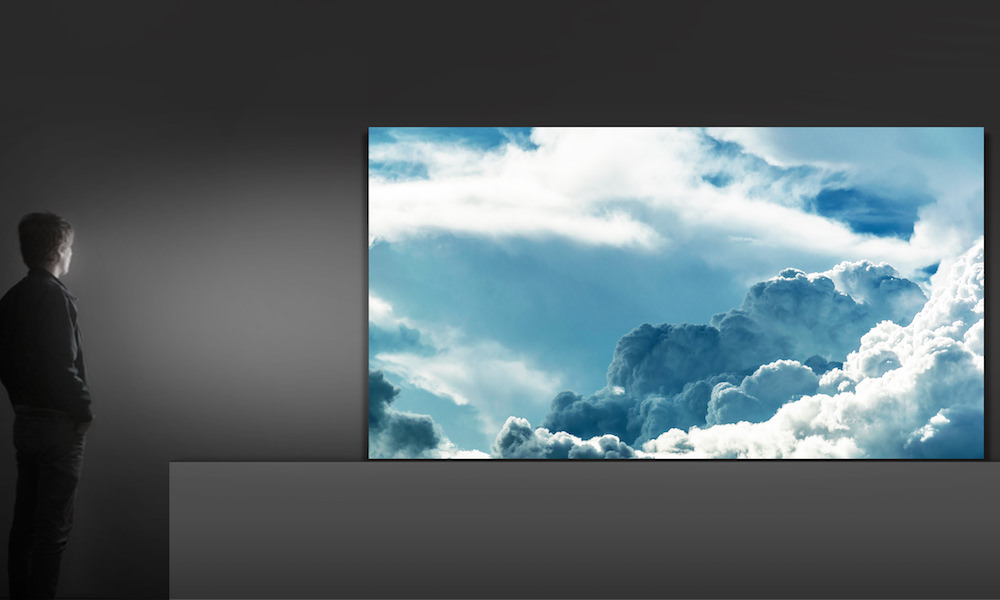 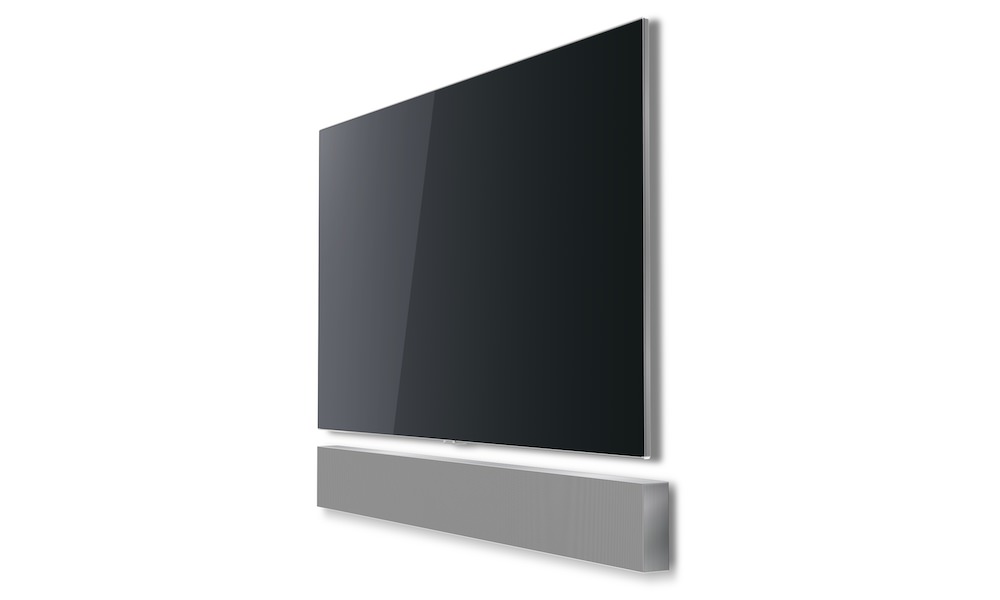