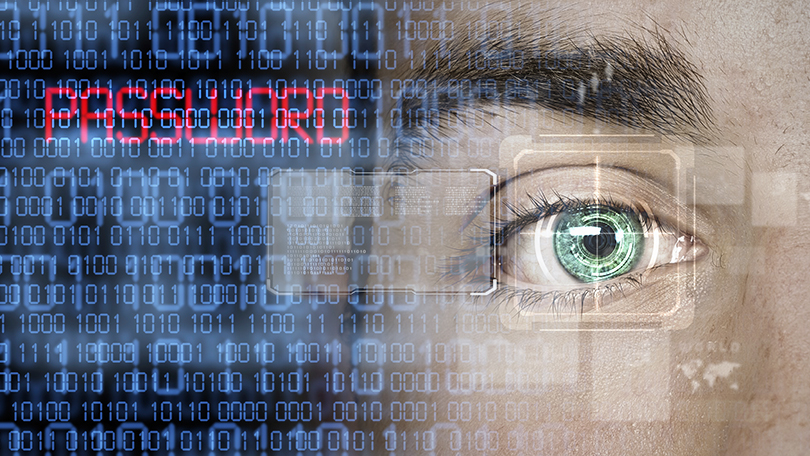 A CNET.com report says there’s a pretty good chance that one of your email accounts is among more than a billion (with a “b”) accounts compromised by Russian hackers.  But experts say you shouldn’t panic.

Take 5 with us to learn more about what happened and how you can protect yourself.

There’s a good chance that one of your email accounts is among the 1.2 billion accounts compromised in what appears to be the largest credential heist ever.

Some 1.2 billion username and password combinations and 542 million unique email accounts were lifted from 420,000 compromised domains, according to The New York Times.

Research analyst Andrew Conway, who works for the Web and messaging security analysis firm CloudMark, also expressed skepticism at the perceived severity of the report, according to CNET.

“My take is that everything in the story is true,” said Conway. However, he added, “It was presented in the most alarmist possible way. The big misconception is comparing this with something like the Target (stores) breach. There’s no evidence that any financial data was involved.”

CNET says that “while it’s possible that CyberVor’s database does include financial data, it hasn’t been disclosed. Given that it affects around 420,000 domains, it could take months before that gets confirmed. Most US states have laws that mandate that they notify their customers when user information is stolen in an attack.”

The whole situation with hacking has people and even cities on edge.

Indianapolis public safety officials say that attempts have been made to hack into the City’s $73 million communications system, which handles emergency radio, computer systems, and more than a million Emergency 911 calls each year.

Meantime, The Washington Post has some advice about how to deal with the almost-constant need to update your passwords.  The suggestions aren’t perfect, but there are some common sense things you can do that are surprisingly easy.

The first piece of advice seems obvious – don’t use the same password, no matter how complex, over and over.

2. Write your passwords down on paper.

Even though writing them down may not sound like a smart idea – lest some unsavory individual find your list – you’ll at least be able to keep track of things.  Ideally, your most important passwords should be memorized.  Of course, writing them down does NOT mean using Post-It notes on your computer screen with your bank password.

Another good idea is to occasionally go through the steps of re-setting your password – a regular practice that insures that if something is hacked, the bad guys aren’t taking a key to everything you do.

On a more advanced note, you might consider a password manager such as 1Password, LastPass, or Dashlane.  The services aren’t free, but you’d only have to remember the master password to unlock whatever you’re keeping with them.  Prices for services like this that work on multiple devices run between $20 and $50, sometimes annually.

Let us know what steps you take to stay safe when online.

Thanks for Taking 5 with ArlandCom.