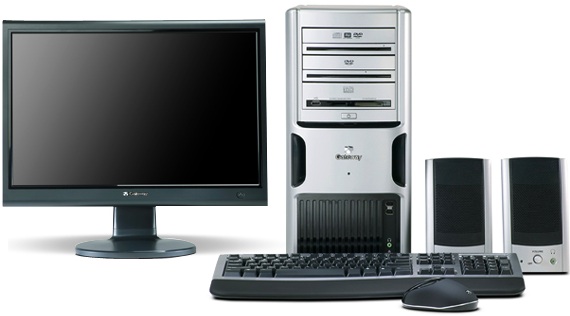 US Consumers More than Twice as Likely to Buy Portable Computers as Desktops in the Next Six Months: ABI Research Survey

ABI Research conducted a survey of 2000 US consumers in August, 2010. It revealed that while desktops are the most common type of computer in consumers’ homes, consumers are more than twice as likely (35%) to buy laptops, netbooks, or media tablets than desktops in the next six months.

The survey shows changing attitudes across all classes of computing devices. Industry analyst Michael Inouye says, “What somewhat surprised us was that while price is still important — in fact the single most important characteristic for laptops — in other computer types features such as processor speed, screen resolution, and memory, were considered more important. Consumers have a price-range expectation and within that range they look for certain features and specifications.”

Price remains the most important criterion for laptops because most new laptops purchased at retail will perform most functions that a typical user wants so price is seen as critical.

But for desktops, which are often priced lower (per spec) than laptops, respondents picked processor speed, memory, and storage capacity above price. Consumers perceive these computers as offering processing power and plenty of storage, perhaps acting as the central hub for a digital library.

Primary research director Janet Wise adds, “In netbooks, much media attention has been devoted to the processors because this often has an impact on users’ experience. So the majority of consumers cite processor speed as a netbook’s most important feature. As well as a definite shift to laptops, there is greater overlap between netbook and laptop segments.”