During the recent taping of our next podcast, the subject matter pivoted to cassettes. We know why the topic came up but we just didn’t expect it to dominate the bottom half of the conversation. Mitch Anderson, Brian Mitchell, and I are all old enough to have grown up with cassette tapes, boom boxes, mix tapes, and the Sony Walkman — but we never expected the format to have any legs in 2021.

It will surprise some to learn that the venerable Maxell tape is still in demand even though its distribution is limited to Japan after a decision by the parent company in 2020 to stop selling its UR ferric-oxide-based cassettes abroad. You can find them in very limited quantities on Amazon for around $12 USD for a single 120 minute UR cassette. The XLII-S tapes from our youth are no longer being manufactured.

If you read a lot of tech magazines, certain articles stick in your memory and a 2009 piece in Stuff addressed the viability of cassettes and concluded in a follow-up piece almost 9 years later that audio cassettes were dead like MTV.

The problem with that is that indie artists and labels discovered that younger music fans actually love the format and with hundreds of thousands of used tape decks floating around pawn shops, eBay, and vintage audio stores — there is a market still for the format.

But is anyone actually buying them?

According to the most recent sales data, from sources in the United Kingdom, United States, and New Zealand — new cassette tape sales climbed over 100% in 2020 with more than 65,000 new albums sold in H1 2020 in England alone.

Discogs reported that over 282,000 new cassette tapes were sold through their marketplace in 2020 which was a modest 33% increase over 2019.

The pandemic and global lockdowns have played a huge part in this revival for sure; most people have struggled with the alienation and detachment from normal life and for a lot of music listeners over 40 — cassette tapes take them back to a different era where digital wasn’t the top dog and we made mix tapes for our friends, spouses, girlfriends, and it took real effort to make it happen.

Anyone can click a few tabs on their smartphone and create a playlist in 2021. My 8 year-old has a iPad and Spotify account filled with playlists that she shares with her friends, but none of the songs get listened to for more than 20 seconds.

Creating a mix tape took research and the patience to time out the gaps between each song; we all pumped our fists in the air when the final song finished recording with seconds left on the tape.

We all yanked out our best markers, and cut out images of rock stars from magazines to create the best custom cover art for the lucky recipient.

I’ve been running from the folks at the Columbia Tape & Record Club for almost 25 years still looking for the $43.45 that I still owe them.

Nostalgia aside, cassette tapes were always very convenient; everyone owned a Sony Walkman, tape deck in their car, and some of us were lucky enough to own a Nakamichi or high-end NAD, Sony, or Revox tape deck.

The COVID-19 pandemic created another opportunity for audio cassettes as indie artists (and some very popular artists like Lady Gaga) needed to make a living in 2020 with no live music events. Record and tape sales became one of the most important sources of revenue for artists who couldn’t tour and made next to nothing from streaming royalties.

Folks may laugh, but a lot of artists survived on physical music sales during the pandemic and they have a new generation of fans who are format agnostic and just want to enjoy their favorite music.

For artists, cassette tapes are a lot cheaper to produce than records (which are taking longer to get pressed in 2021 with a huge backlog at pressing plants) and a physical product that fans can actually own in the era of music rentals (that would be streaming).

Will cassette tapes experience the same kind of revival as records or CDs? Not likely as nobody is really rushing to make Nakamichi Dragons anymore and indie artists are only producing tapes in very limited quantities.

For those of us who never sold their Nakamichi and NAD tape decks, it might be the right time to dust off that box in the basement with those prized mix tapes and see how much life and memories they still have to deliver. 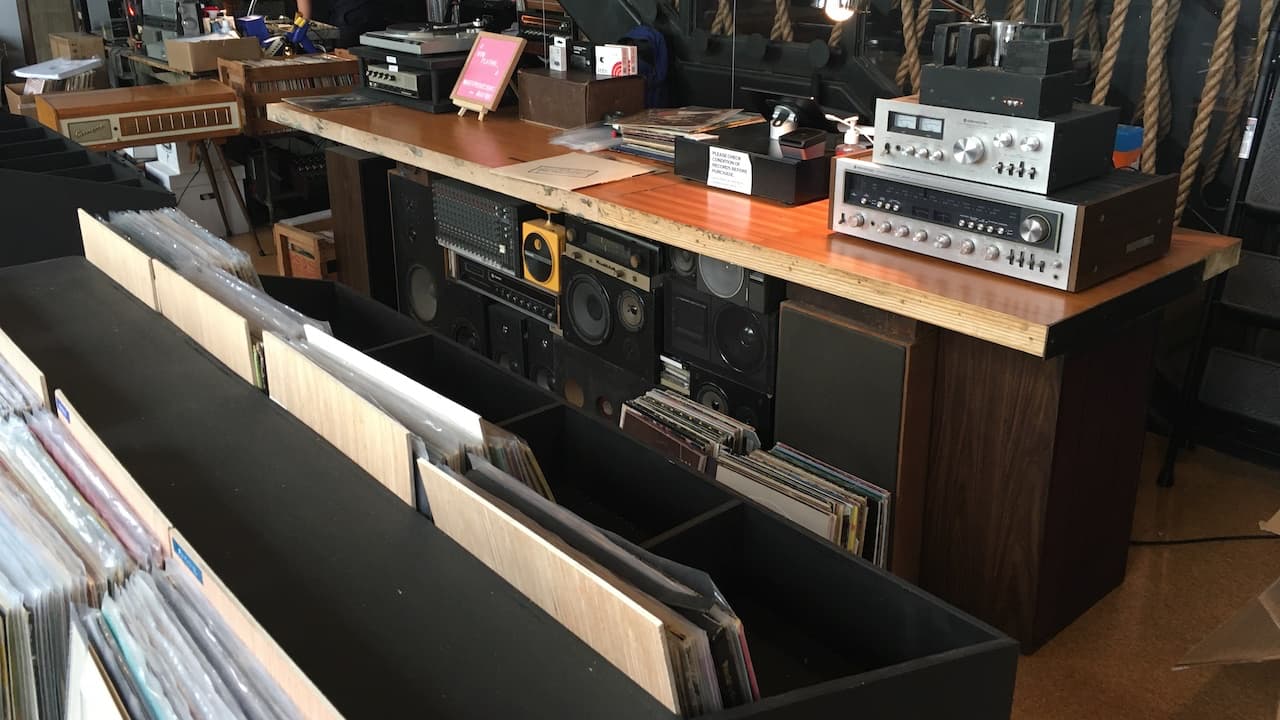 17 months into the COVID-19 pandemic, there are signs of hope in Brooklyn. Shanghai street food and HiFi Provisions for us all. 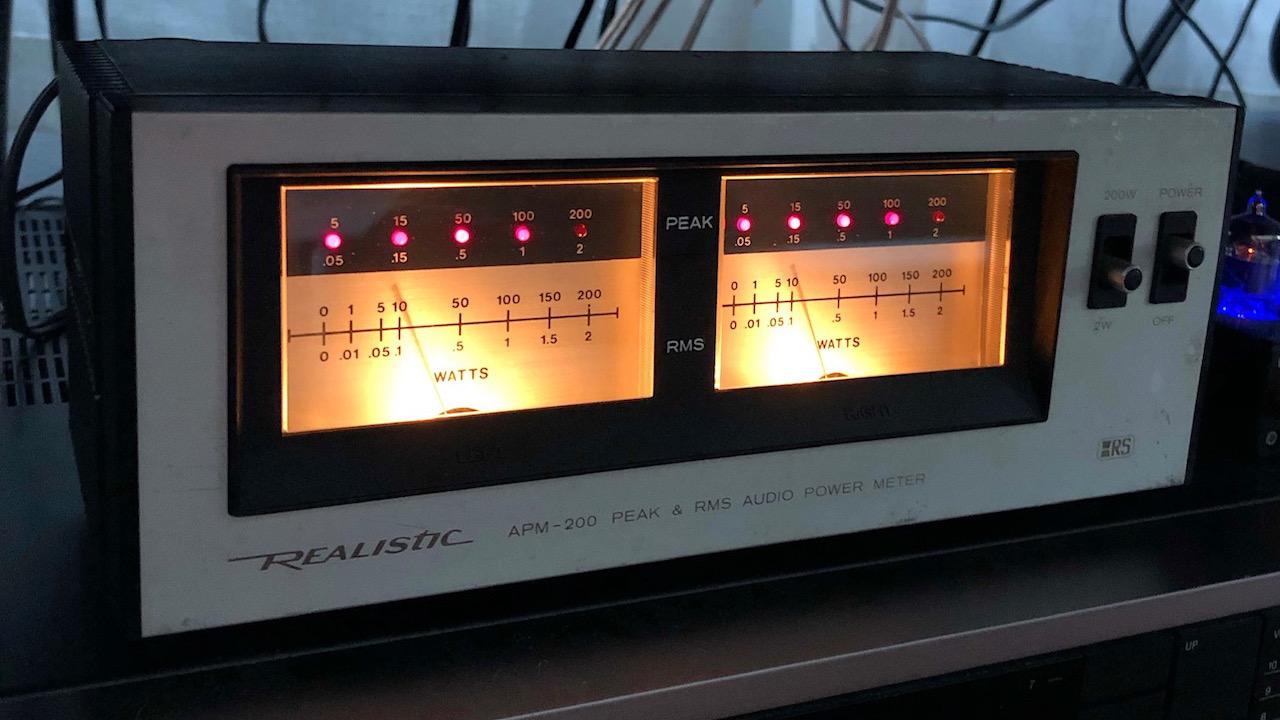 These 4 vintage hi-fi components from RadioShack's long-retired Realistic brand might be in your budget audio future.