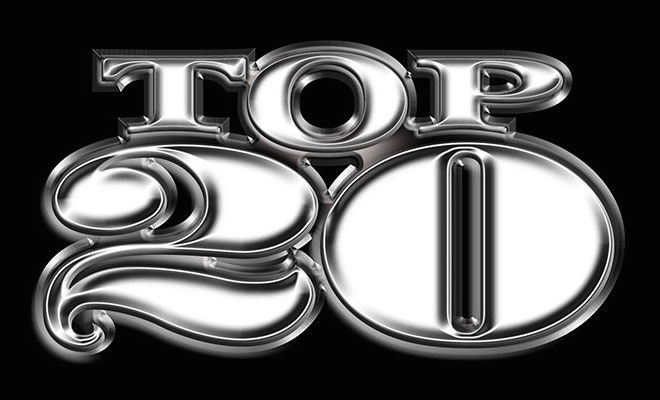 Like most years, 2014 has gone by in a flash, it seems. But like many years before it, it will leave its own mark on the development of new markets and tech businesses as well as the decline of others. Below is a list of my personal Top 20 trends and disruptions in terms of their significance this year, and for 2015 and beyond. It should come as no surprise that, to put it mildly, my Top 20 draws on some of the companies and topics I covered in posts during the year, because these represent themes and issues that I was able to explore in some detail

Note that I’m dividing my Top 20 into two lists of ten items each, in order to distinguish between the very different dynamics of business and consumer markets.