Thinksound will be familiar to some as they have been around for over a decade making IEMs with the single stated goal of “helping people hear music the way it was meant to be.” It is a goal that Aaron Fournier, Chief Engineer at Thinksound is extremely passionate about and each new product brought to market by Thinksound demonstrates that. The new Thinksound ov21 headphones are a departure for the brand as we will soon find out.

When I started to hear rumblings about an over-ear headphone from Thinksound, my ears perked up and I put out a call to Aaron to see what I could find out. A deal was struck for a pre-production loaner as the release date is set for mid-October 2021, and I had a pair of Thinksound ov21 headphones on my desk the following week.

Readers should understand that this is a pre-production sample and that some things are subject to being slightly different in the final production run; I have been assured any differences will be cosmetic as the model I have is from the final test run before ramping up production.

When you start with the stated goal of producing a “giant-killer” in the headphone market, you had better deliver, and with a suggested retail price of $319 USD – Thinksound has placed this new headphone dead center in the crosshairs of some very serious players in the headphone category.

The Thinksound team spent over a year creating prototypes, testing, listening, and creating samples before they even let it slip to anyone in the Head-Fi space that this headphone was going to be introduced.

As this sample of the ov21 is a pre-production sample, I can’t speak to some of the listed accessories as my sample came with the headphones themselves and the cable with microphone only. Production models are slated to receive an additional cable and a carrying bag/case.

The ov21 are extremely lightweight but the quality of the materials suggests that Thinksound did not cut corners when it comes to its construction quality. I was struck by how lightweight they were in my hands and on my head.

The headband is steel as are the gimbals; the sides of the earcups are metal as well with walnut faceplates (I am not a wood expert so what appears to be walnut may well be walnut-stained hardwood. The inner cup / baffle material is impact resistant plastic and pads (by feel) are eco-leather wrapped memory foam.

The headband sports the same vegetable leather-wrapped memory foam design. The weight combined with medium clamping force and well-padded headband make for a very comfortable headphone and one I could wear for an extended period, although the closed nature of the pads does make the ears a bit warm by the end of an extended listening session.

The plastic components are made from Eastman Trēva™−a revolutionary bioplastic created from sustainable wood pulp that reduces resonance, distortion, and improves acoustic performance.

Two 4.5’ long detachable, nylon braided, tangle-resistant cables – one with inline mic and one without are included in the package.

Internally, the ov21 sports a 45mm dynamic driver but typical of Thinksound, not a lot of detail has been released about the materials used. I’m guessing that if you ask Aaron, his answer would be that there is too much obsession over the driver specs and that consumers should focus on the sound quality and reliability.

I have to agree that too much time is spent worrying about Graphene vs Beryllium these days in audiophile headphone circles. That being said, I can see how some would find the lack of information from the manufacturer to be evasive on their part.

The average consumer might not care about the exotic materials used in the drivers, but the Head-Fi community is far more skeptical and unlikely to be satisfied with “trust us” as an answer.

Thinksound have not published any specifications on their website which I think is a mistake. I did my own measurements and they showed an impedance of 92 ohms and a sensitivity of roughly 99dB/mW. I would take my measurements as a rough guide until Thinksound provides their own.

The sub-bass is there when called upon with solid extension and control and it never overwhelms with any genre of music. If you’re looking for a pair of headphones that are very capable performers with rock, hip-hop, and other genres of music requiring some impact on the bottom, the ov21 are quite capable.

The mid-bass performance is also quite formidable with these headphones, but it never overwhelms or obscures any detail. There is some added emphasis in this range which does add warmth to the overall tonal balance and it does bleed over into the lower midrange; male vocals are not chesty sounding and I was quite impressed by the texture.

The midrange is quite detailed sounding with some lift in the upper midrange which gave female vocals some added presence. It never became too forward sounding or shouty but it’s not perfectly neutral sounding either.

The treble is equally well controlled and snares have a nice crisp rattle with cymbals stopping shy of becoming overly metallic.

The soundstage is good as well but typical of closed back headphones; it is a bit wider than deep and has a limited sense of height when compared to open back models. The overall specificity of images within the soundstage is excellent with everything carved precisely in its proper place.

Does Thinksound Have a Winner Here?

I would certainly like more detailed specifications before I can give an unequivocal recommendation but I think Thinksound have developed a very capable and enjoyable sounding headphone. The brand does have a growing customer base and a lot of people within the Head-Fi community like their IEMs so I suspect that the ov21 will sell quite well.

Its biggest rival is the excellent and very popular Meze Audio 99 Classics which are used by a lot of the audiophile press and music lovers around the globe. I really like that headphone but it’s hard to make the case that it is a reference quality monitor headphone. The Thinksound ov21 is definitely closer. 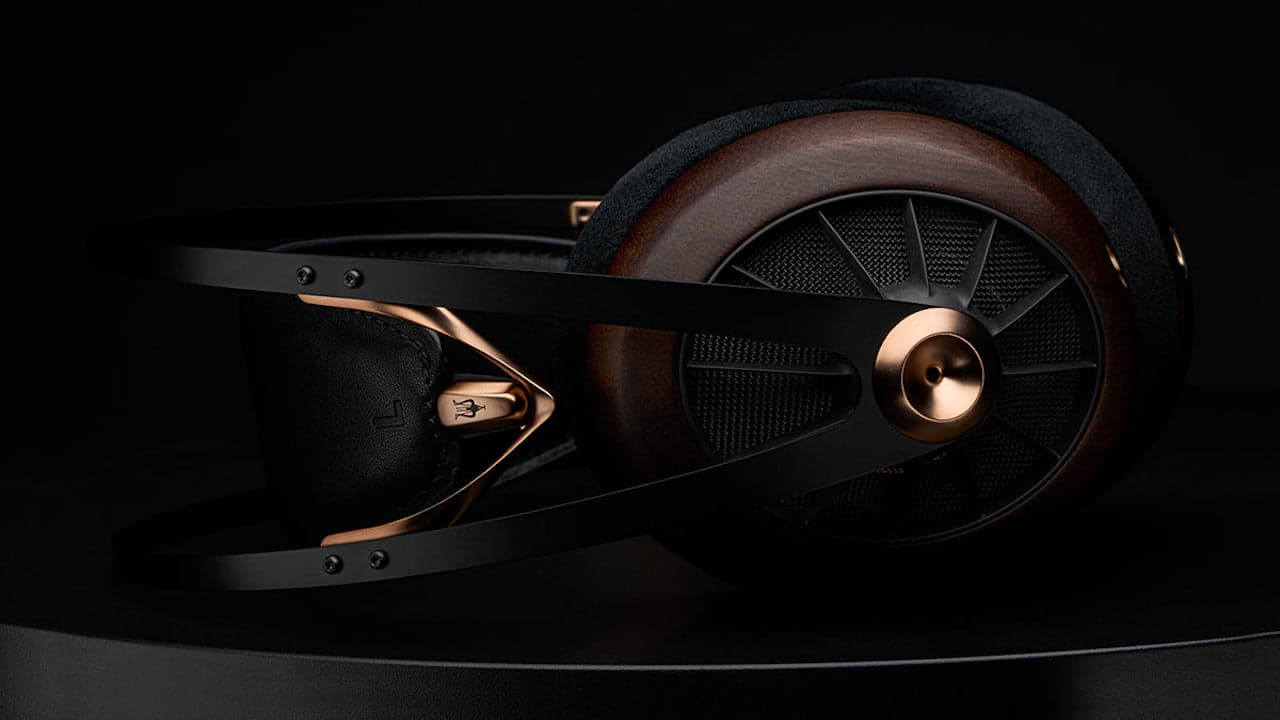 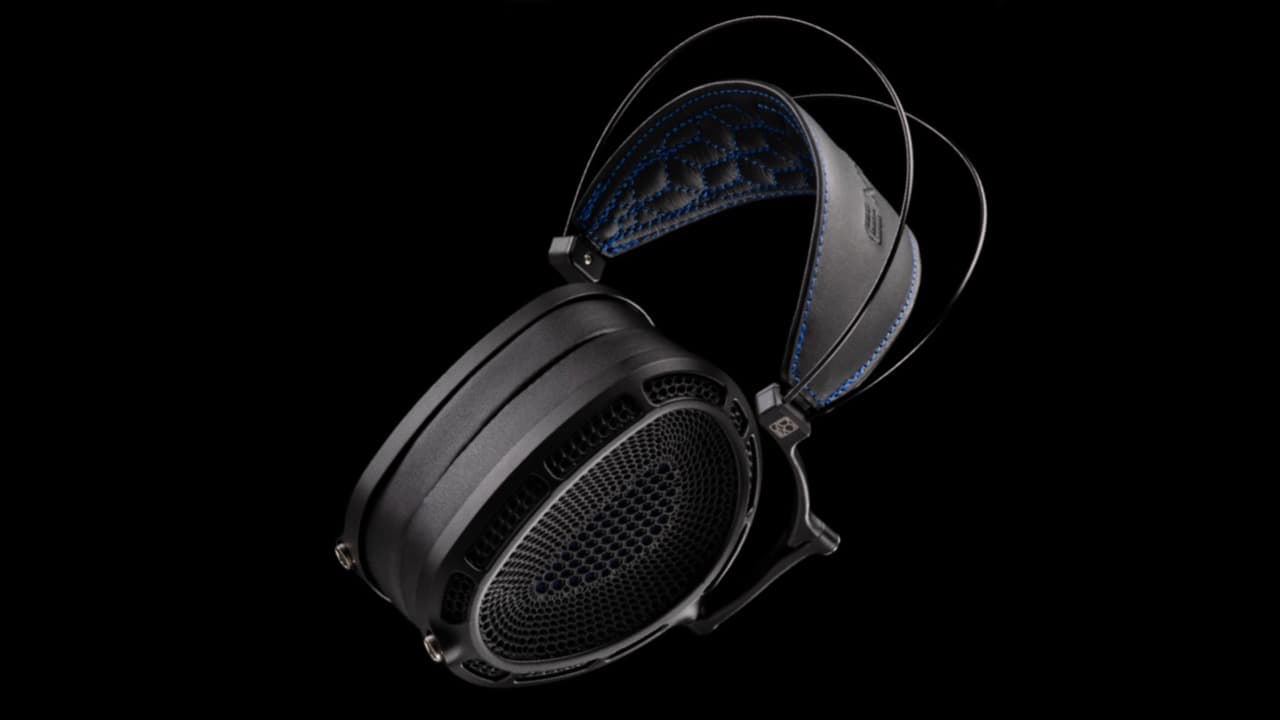 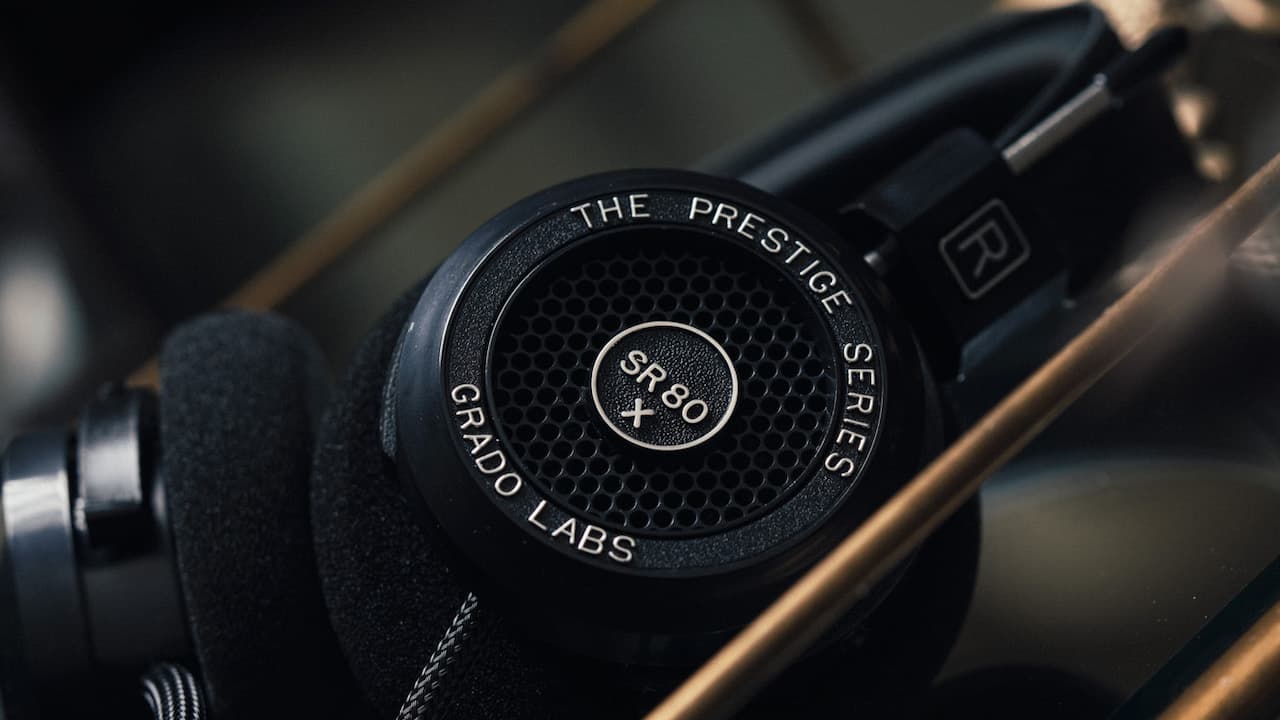 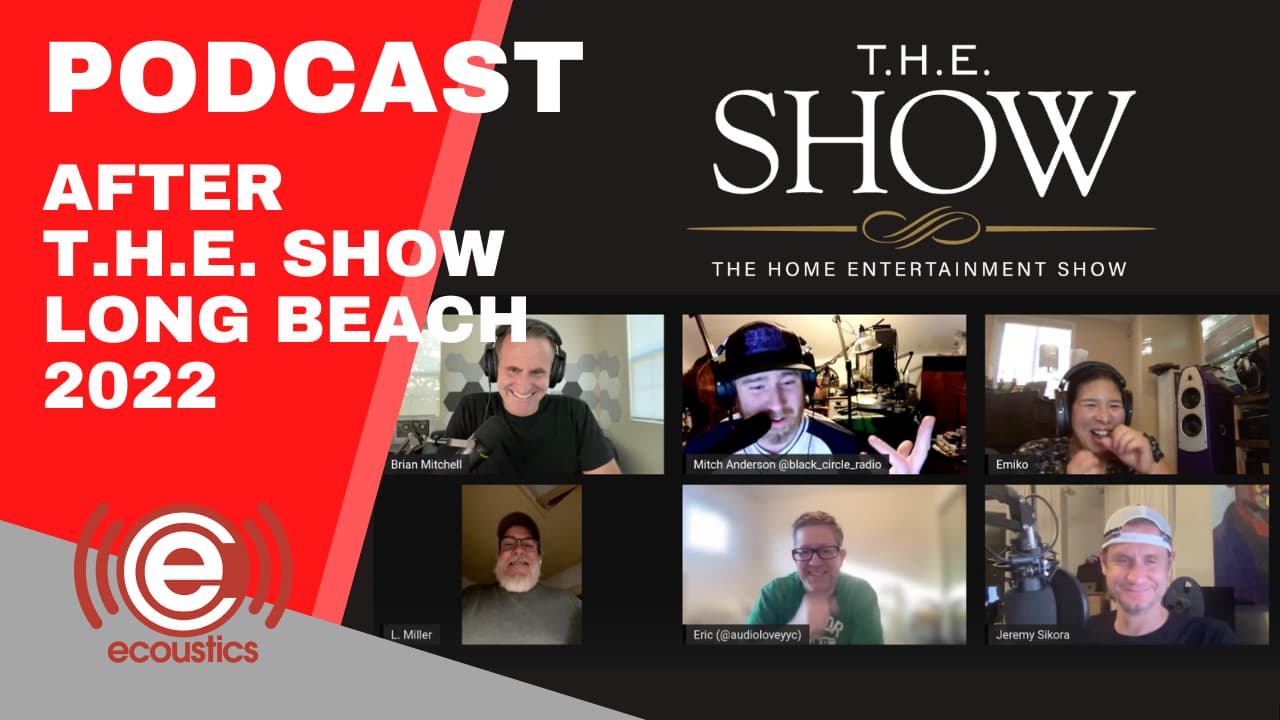 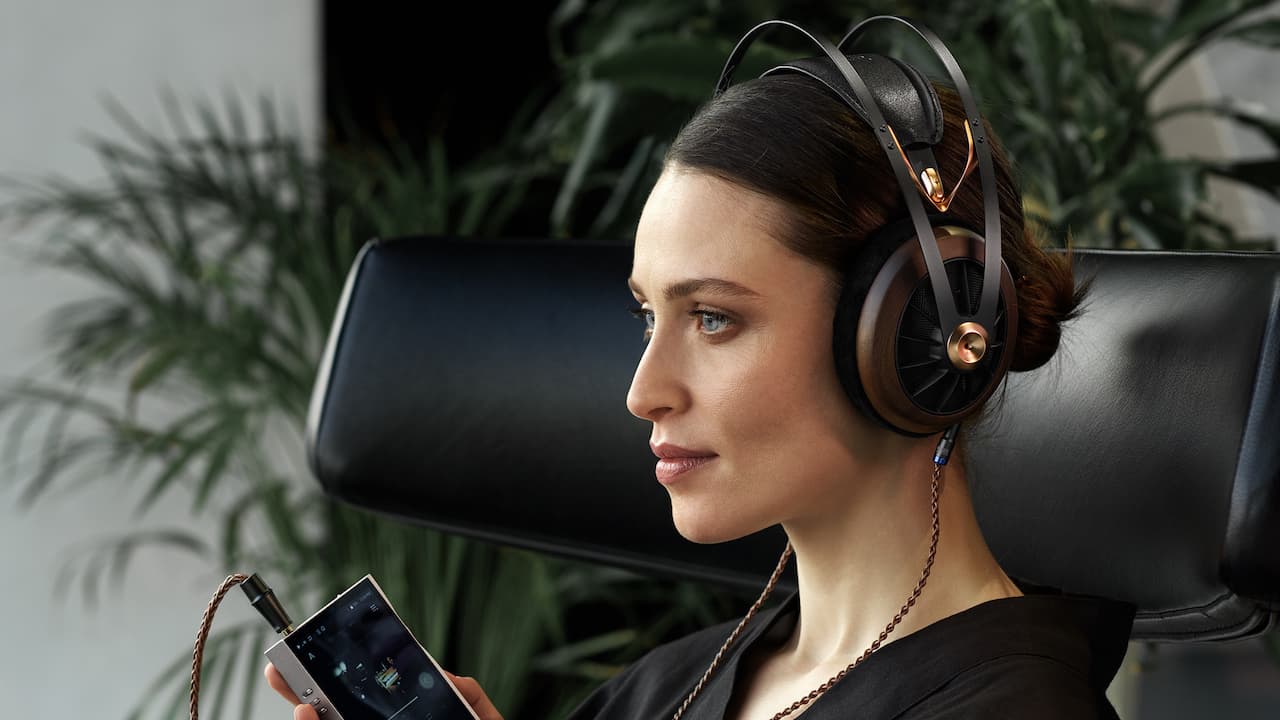 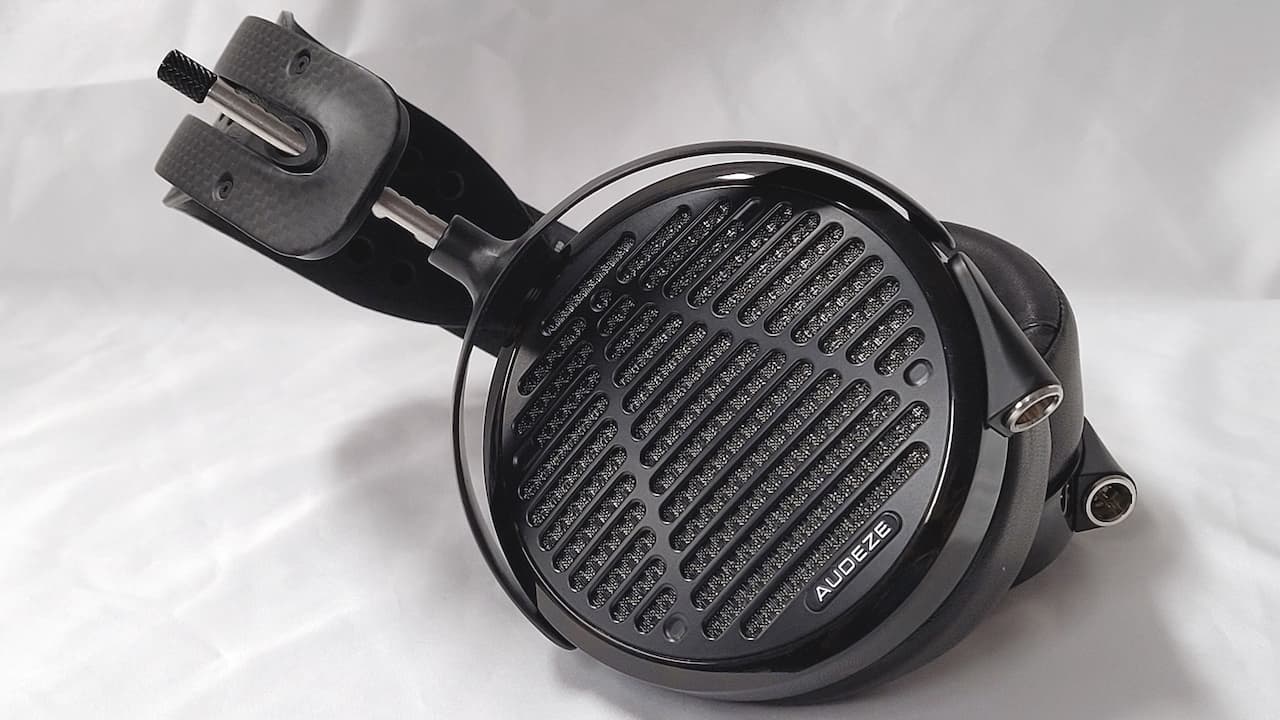 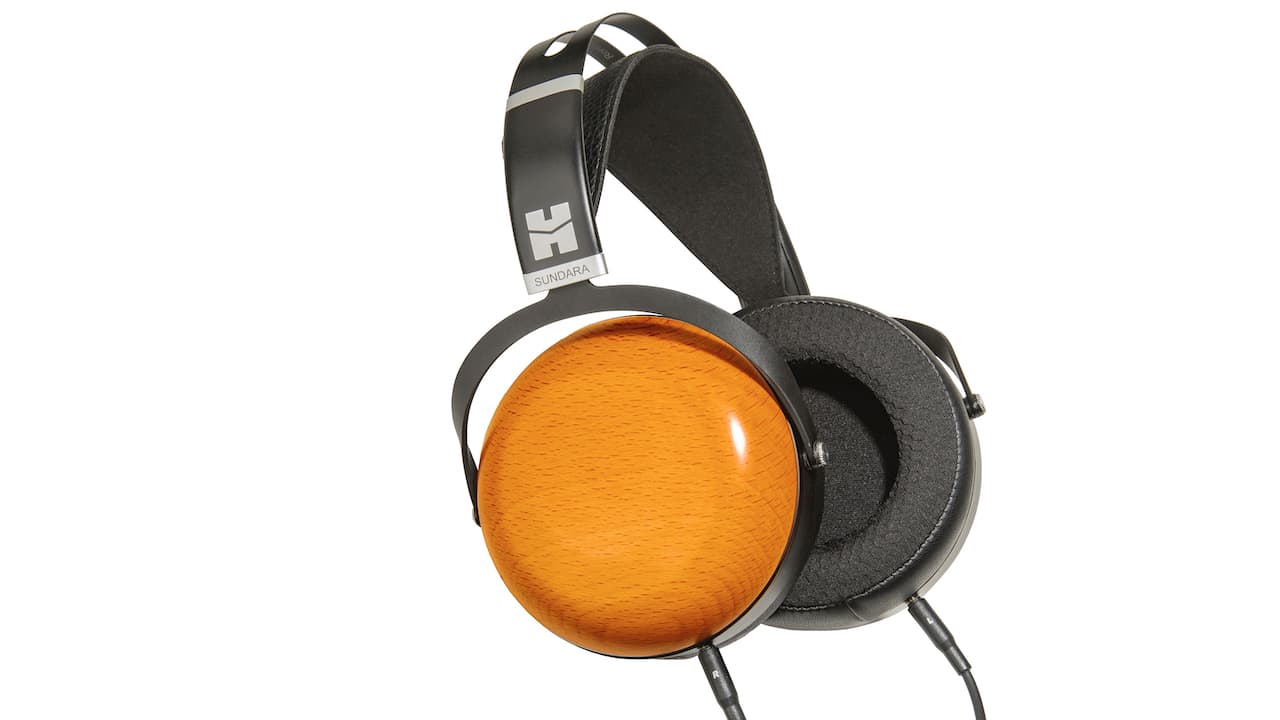