EAST ROCKAWAY, New York — June 6, 2006 — TrekStor, Germany’s largest-selling brand of USB storage products and portable media players for Windows and Mac computers, announced it is expanding into the United States market and has named Data Station, Inc., based here, as its U.S. marketing arm. Officials said TrekStor would immediately introduce more than two dozen products in the U.S., including high capacity external USB hard drives and memory sticks for desktop and laptop computers as well as flash memory media players with built-in voice recording and up to 2 gigabytes of storage.

“TrekStor products are the marketshare leaders in Germany and have earned a reputation for quality, performance, and value in the EU,” said Shimon Szmigiel, TrekStor CEO. “We see outstanding opportunity for our brand in the United States. Establishing a U.S.-based operation for sales and customer service was an essential step before launching here.”

Data Station, Inc., president Hana Arad said, “With the success and critical acclaim TrekStor has achieved in Europe, we have every expectation of establishing a strong market position in the U.S. Our products are going to be very competitive against the top-selling brands here, and we believe the appeal of German engineering, quality, and design will count heavily with American buyers. Products are already shipping to retailers.”

In portable audio players, Data Station is entering the market with five MP3 models from TrekStor’s “i.Beat” line. Small and lightweight, yet offering maximum battery life, storage capacities range from 256MB to 2GB. In addition, all TrekStor players can be used as voice recorders and as USB storage devices, Arad said.

About TrekStor
Founded in 2001, TrekStor GmbH offers a number of award winning personal entertainment and storage device solutions for both work and play. Offering a number of USB external hard drive storage solutions, high-capacity USB sticks, and a line of high-quality portable players, all products are developed in Germany, and undergo stringent quality control for superior performance, capacity and reliability. Headquartered in central Germany, the Lorsch, South Hessen-based company employees 135 people, with distribution in Europe, the Middle East and North America. Additional information on TrekStor and its products can be found at www.trekstor.de/en/. 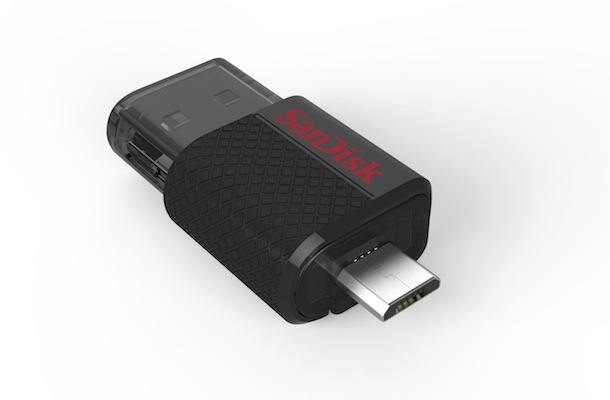 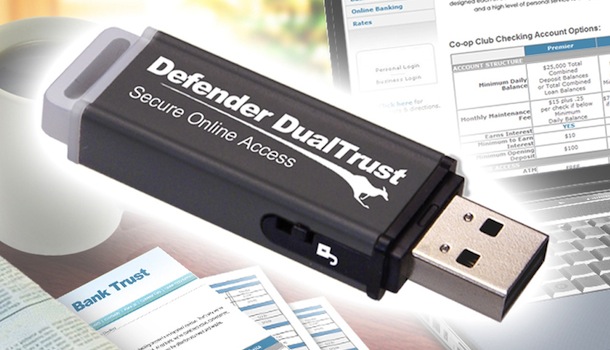 Making online purchases and secure internet browsing is safer and easier than ever with the launch of Kanguru’s new Defender DualTrust, a new secure...