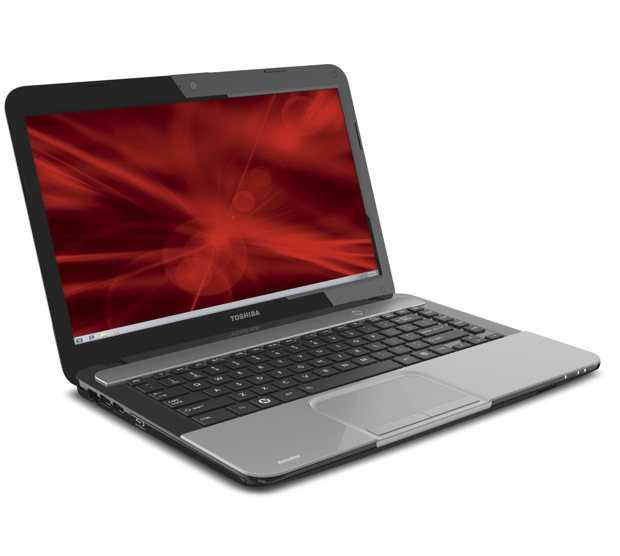 Toshiba announced the fully equipped and affordable Satellite L800 Series laptops in 14-inch, 15.6-inch and 17.3-inch screen sizes, which are thinner and lighter than the previous generation. 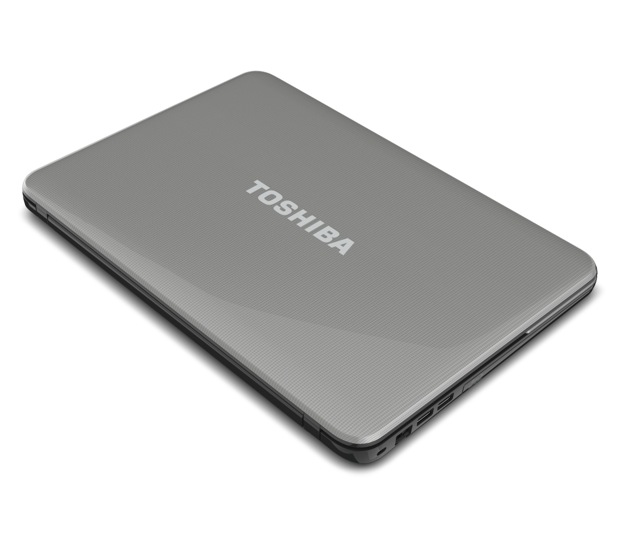 These laptops also come equipped with Toshiba smart technologies, including PC Health Monitor, eco Utility and USB Sleep & Charge, which enables users to charge other devices even when the laptop is powered down. Audio has been greatly enhanced in the latest L-Series laptops with the integration of SRS Premium Sound HD. Select configurations of the Satellite L800 Series feature a Blu-ray Disc player, HD webcam and HDMI port.