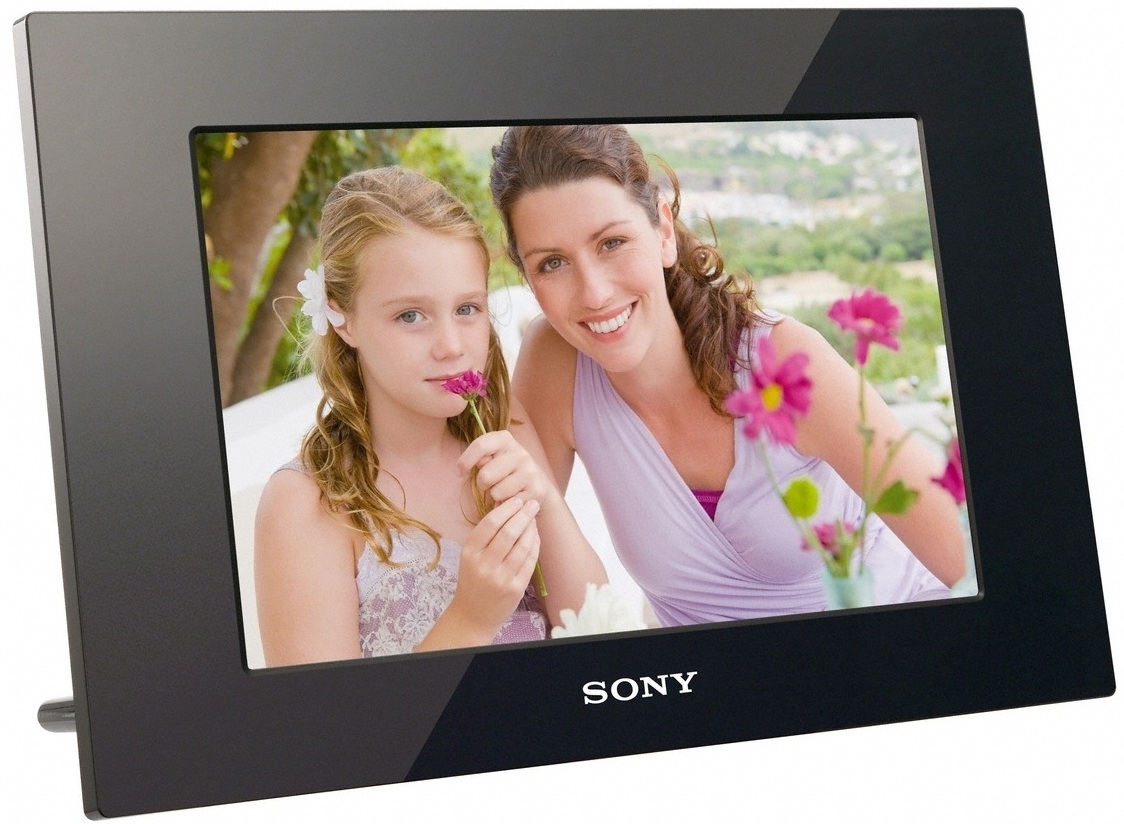 Innovative Design
The high-end XR100 and VR100 offer AVCHD video playback via media card, allowing you to conveniently enjoy your favorite HD videos without a television. The 10.2-inch (diagonal) high-resolution WSVGA LED backlight LCD screen provides detailed video and life-like images with vibrant colors. An advanced image processor inside the frames scales and displays content up to 256 megapixels, making these frames capable of handling footage taken with even the most advanced digital cameras or HD camcorders.

The D830 is Sony's first digital photo frame powered by a built-in rechargeable battery (up to 100 minutes, based on photos only), so the frame can become portable and easy to show off anywhere in the house when you have family or friends over. 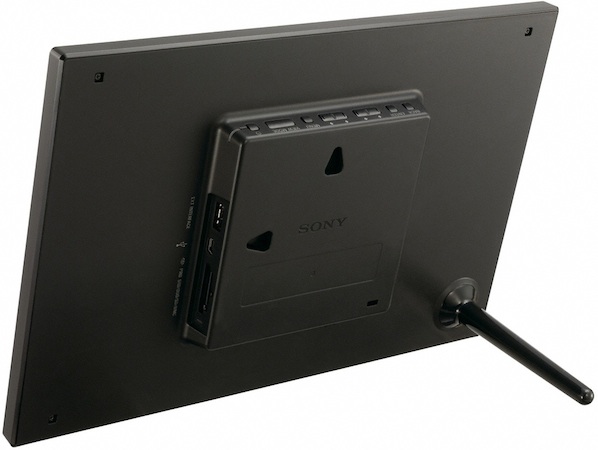 With 2GB of internal memory, each of these three frames can store thousands of images. Maximizing internal space, the models offer auto-resizing that downsizes photos so you can store them within the device and return your memory card back to your camera. Additionally, they're equipped with three preloaded music tracks, but allow users to copy their own MP3 files to the internal memory.

Feature-Packed Frames for Every Budget
Sony has also included eight additional S-Frame models (models DPF-A710, DPF-D710, DPF-D810, DPF-D75, DPF-D820, DPF-D1010, DPF-D95, and DPF-D1020) to its line of digital photo frames today, offering a range of options for consumers on any budget. The frames vary by screen size and internal memory, and range in price from about $70 to $150. Models including DPF-D820, DPF-D830 and DPF-D1020 are also compatible with Motion JPEG (AVI and MOV) files.

All the frames introduced today offer convenient features such as slide show variations, an auto orientation sensor to detect if your frame has been placed horizontally or vertically, clock and calendar views, and index modes so you can preview several photos at once. You can also conserve energy by using the auto power on/off setting to program when you want the frame to turn on in the morning and off at night. Functions of the digital photo frame can be managed using the included remote controller.

Digital images can be loaded onto the internal memory of the digital photo frames from several types of media cards, including Memory Stick PRO, Memory Stick PRO Duo, SD and SDHC Memory Card, and MMC. Photos can also be transferred to the frames from a computer via a USB cable (optional). All models support JPEG and RAW (thumbnail preview) image file formats.

“Our new digital photo frames offer consumers a variety of options for showing off their favorite images and now video in any room of the house or at the office. Sporting the styling, innovations and intelligent features of our Cyber-shot® cameras and BRAVIA® LCD HDTVs, these frames give consumers a way to showcase their photos and videos conveniently and with amazing quality and clarity.”
— Koba Kobayashi, Director of the Digital Imaging Accessory Business at Sony Electronics 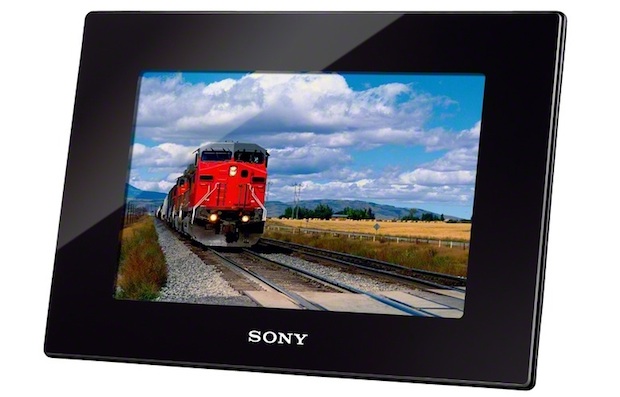 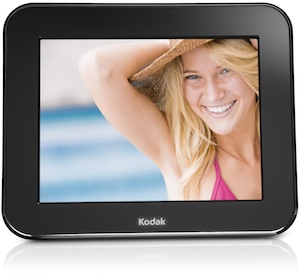 Kodak today announced its next generation KODAK PULSE Digital Frame. The popular wireless frame with its own email address now has an extra shot... 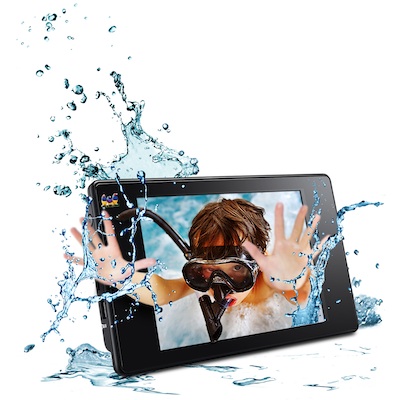 ViewSonic's 8-inch 3DPF8 3D Multimedia Digital Photo Frame makes it easy to share life's memories with the excitement of full 3D. Not only does... 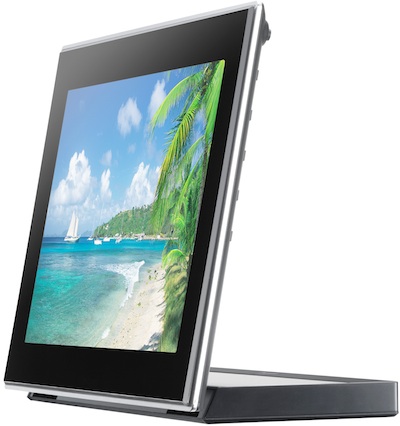