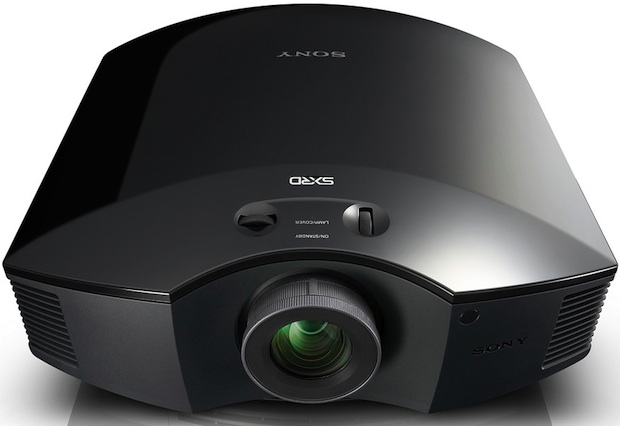 Part of the Sony's ES line, this projector will be available in the United States through a network of high-end A/V specialists and custom installers. Also available in a bundle with two pairs of 3D glasses and transmitter, is the VPL-HW30AES. 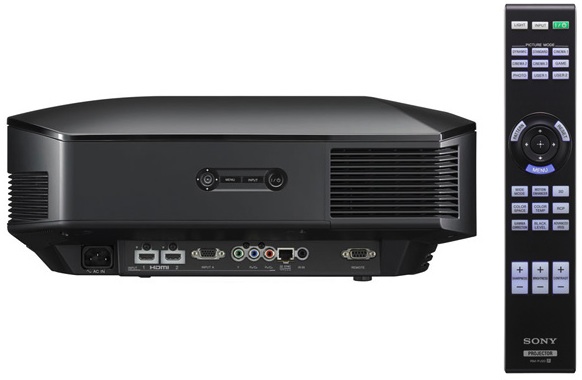 The VPLHW30ES supports a wide variety of 3D formats including frame packing, side-by-side, and top and bottom. Only Sony products offer support this range, so viewers can enjoy the widest variety of 3D including Blu-ray, broadcast and photography. The projector is also equipped with 2D to 3D conversion function to simulate 3D video and pictures using 2D content. It also features two-way RS232 and an IR input for simple and seamless integration with third party automation systems.

Sony's new TDG-PJ1 3D glasses (sold separately) have a matte black finish inside the frames to optimize viewing of projected images and reduce reflections; are lighter (2.1oz vs. 2.8oz); rechargeable; and offer longer viewing times (30 hours continuous watching on a single 30 minutes charge) when compared to the first generation.

Price and Availability
The VPL-HW30ES, front projector, $3,699.99 begins shipping in July 2011 and is available through Sony's network of A/V specialists and custom installers. The TDG-PJ1, active shutter 3D glasses, $129.99 and TMR-PJ1, 3D transmitter, $79.99 are also available at that time.