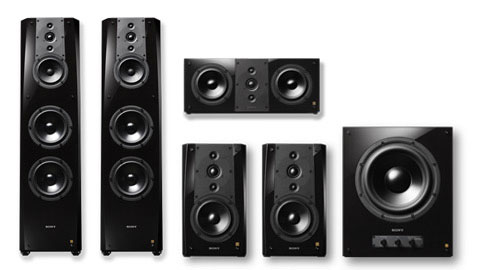 Like the AR-series, the natural acoustic ES-series features a solid enclosure utilizing the same Scandinavian birch, even for its internal bracings, a wood highly regarded for its acoustic resonance and performance consistent with the AR-series. The crafting and assembly of the materials is done entirely by hand by Japan’s finest woodworking artisans to ensure precision. 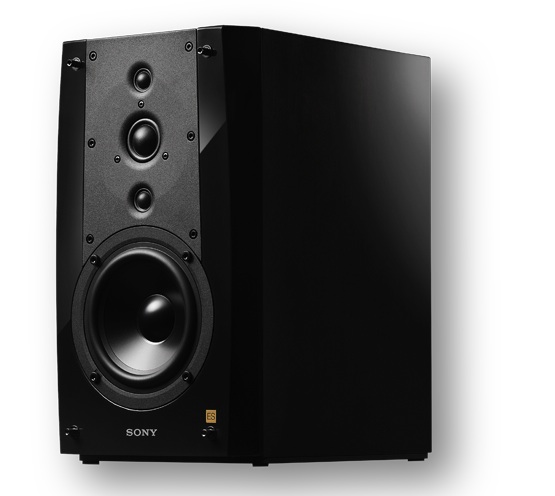 The SS-NA2ES and SS-NA5ES two-way speaker systems adopt the AR-series design which partitions the woofer in a sub-enclosure to isolate the mid-range and minimize the effects of woofer back-radiation, reproducing the most fundamental frequencies clear, crisp and undistorted.

Sony’s unique I-Array tweeter system addresses the challenge of combining multiple sound sources, while avoiding peaks and dips that change sound coloration and create unnatural tones. The I-Array design and layout allows the tweeters (one tweeter coupled with two super tweeters) to function like a single tweeter with very wide dispersion. Expanding the dispersion of the sound creates a natural balance across frequencies, providing a sense of vividness and real naturalness the human ear can appreciate.

All of the new ES speaker systems are handcrafted in Japan. 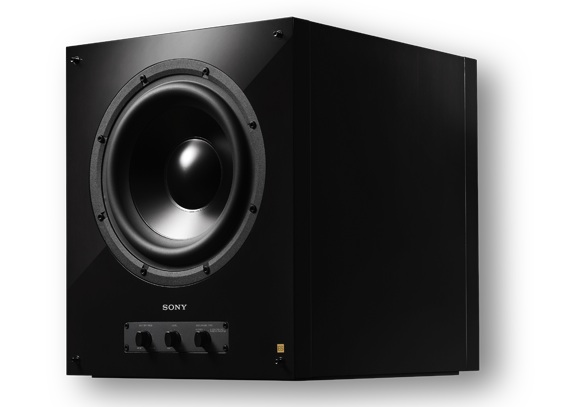