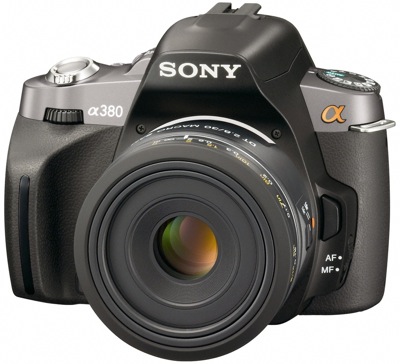 Uniquely Matched to Customers’ Needs
The new cameras are designed to overcome challenges faced by many customers taking their first steps in DSLR photography. Without compromising performance and versatility, the new models are smaller, lighter, easier to use and offer innovative expansion options not found in other systems.

“Our new alpha cameras, lenses and accessories make it easier for new users to get the great photos they expect without the steep learning curve that DSLRs have traditionally required,” said Kristen Elder, senior manager for the alpha business at Sony Electronics Inc. “By overcoming the obstacles, we’ve made it much easier for newcomers to take great pictures with DSLRs.” 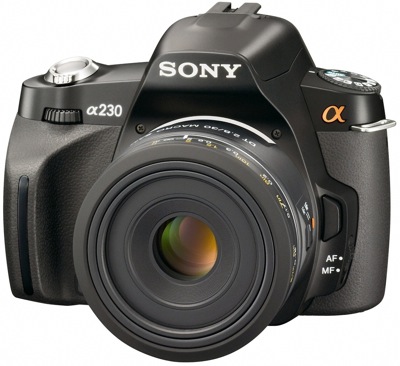 SteadyShot INSIDE™ in-camera image stabilization is built into each camera body, so every α-mount lens benefits from the ability to minimize blur due to camera shake. 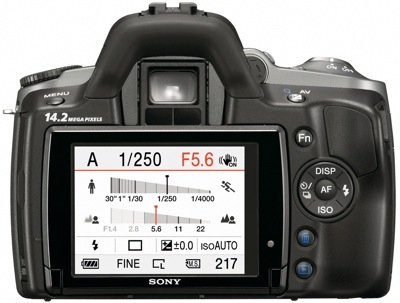 Quick AF Live View System
Both the α380 and α330 cameras offer Sony’s Quick Autofocus (AF) Live View technology, so you can frame photos on the camera’s LCD screen as well as in the optical viewfinder. Through the use of a dedicated image sensor, Quick AF Live View maintains the rapid response of a DSLR, while avoiding the focus delay common to other live view systems.

The new cameras feature a 2.7-inch (diagonally) Clear Photo LCD™ screen that is easy to view even in bright sunlight. Additionally, the LCD on the α380 and α330 models can be tilted up or down, making it easy to frame your subject from high or low positions, otherwise difficult to see using an eye-level viewfinder. The range of adjustment has been increased from their predecessors, making it even easier to get shots from difficult angles. 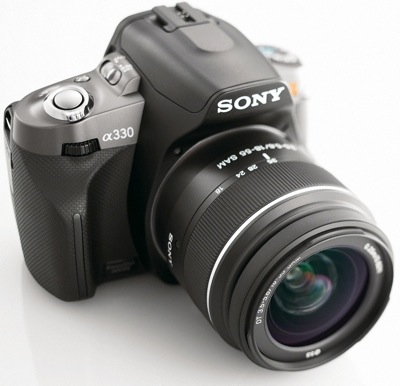 By combining Quick AF Live View and an adjustable LCD, users can frame the scene without holding the camera in front of their face, allowing parents, for example, to maintain eye-contact when photographing their children for more natural expressions.

The Help Guide offers clear, concise explanations of various modes and settings, while the Graphic Display helps you understand the relationship between aperture and shutter speed, as well as the effect each has on photographic results.

Systems, Lenses and Flash
Making it easier for first-time DSLR users to get started, the new Sony cameras come in camera-and-lens packages. In addition to the two new standard zoom and telephoto lenses that are offered with the camera bodies, the company introduced new portrait and macro lenses. These purpose-built lenses make it much easier to obtain professional-looking, creative results. 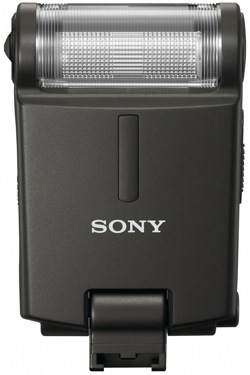 Pricing and Availability
Pre-orders will begin on May 18, 2009 at www.sonystyle.com. and at selected retailers nationwide. The cameras and a range of accessories will be available in July at Sony Style retail stores, at military base exchanges and at authorized dealers nationwide.