“Leading up to the acquisition, Silicon Optix has been working with Teranex under a veil of secrecy for almost two years. The results of our efforts for the home theater market will be revealed for first time at CEDIA Expo in Indianapolis (September 10-12),” said Dennis Crespo, vp of Marketing for Silicon Optix.

Teranex’s technology roots go back to the early 1980s, where Lockheed Martin developed it for tactical image and video processing. Teranex has spent many years perfecting the video processing algorithms in cooperation with the most demanding customers — the “Golden Eyes” of broadcast and post-production.

“We purchased Teranex for their mature and industry-proven programmable video processing hardware and software platforms,” said Paul Russo, chairman and CEO for Silicon Optix. “They are well known as a ‘best of class’ solution within the broadcast, post-production, cable, satellite and digital cinema industries, where quality cannot be compromised.” 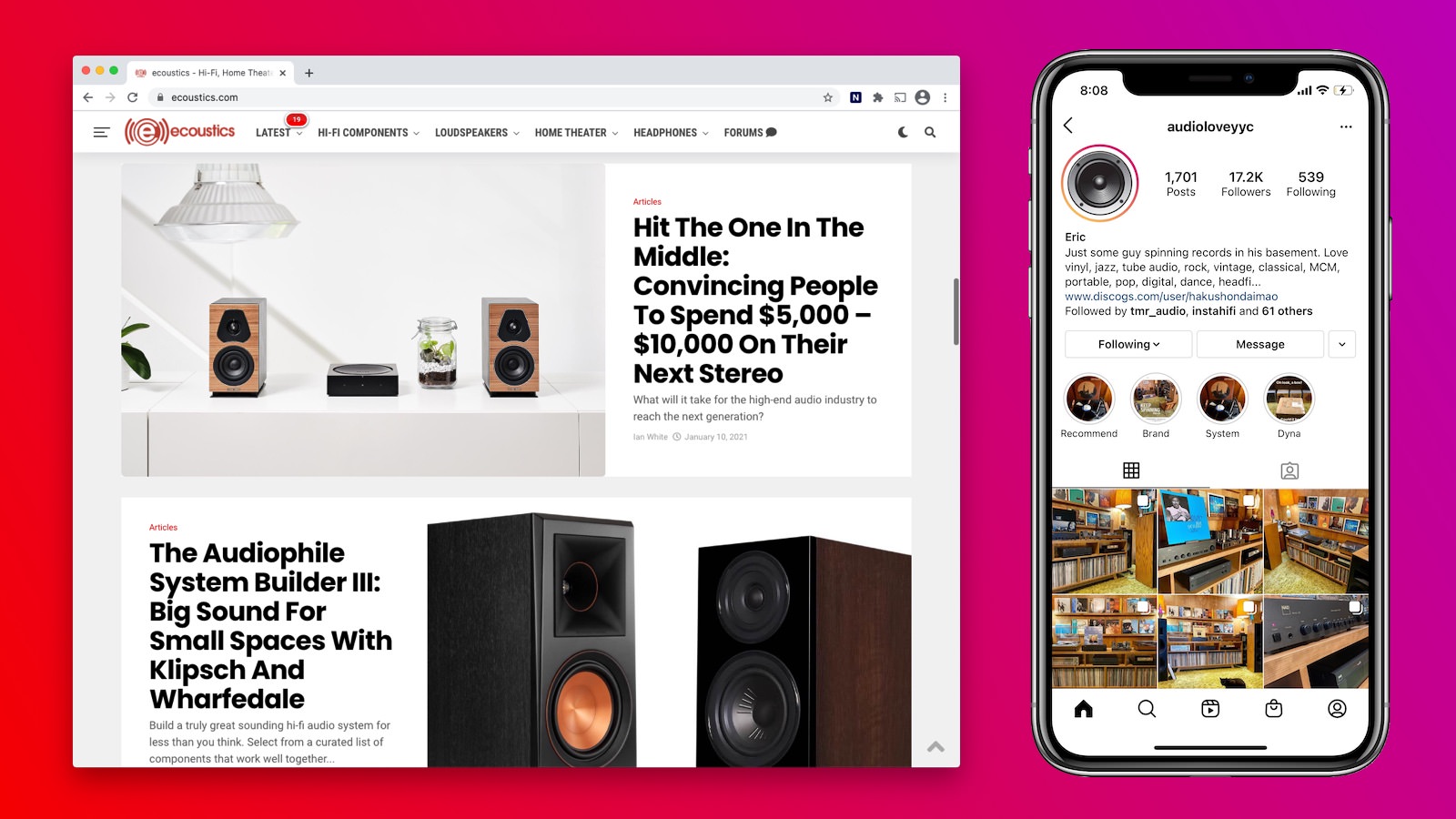 ecoustics.com Announces New Editor in Chief and New Focus on the Next Generation of A/V Enthusiasts

We are charging into 2021 with a renewed focus and greatly expanded social media presence to best meet the needs of a growing market...