January 1, 2006 — Old Lyme, Connecticut — Sennheiser Electronic Corporation (SEC), the US subsidiary of the German company whose name has been synonymous with high-fidelity headphones for nearly a half-century, is pleased to announce the appointment of Glen Brown to the position of Eastern Regional Representative, Telecommunications, effective January 1, 2006.

For two years prior to his appointment, Brown held an inside sales position where he exceeded all goals and achieved the position as the group’s highest producer, adding numerous significant corporate accounts. In his new position, Brown will be responsible for all dealer and distributor activities east of the Mississippi, as well as securing new business at competitive corporate end user accounts.

“We are very pleased to have Glen accept this new challenge,” states Bill Whearty, Vice President of Telecommunications. “His proven sales abilities and dedication to the Telecommunications division, combined with his passion for our industry, gives us every confidence for his continued growth and success.”

Brown will work out of the company’s Old Lyme, Connecticut, headquarters where he’ll report directly to Bill Whearty, Vice President of Telecommunications.

About Sennheiser
Established in 1945 in Wedemark, Germany, Sennheiser is the acknowledged world leader in microphone technology, RF-wireless and infrared sound transmission, headphone-transducer technology, and, most recently, the development of active noise-cancellation. Sennheiser Electronic Corporation is the wholly owned U.S. subsidiary, with headquarters in Old Lyme, Connecticut. 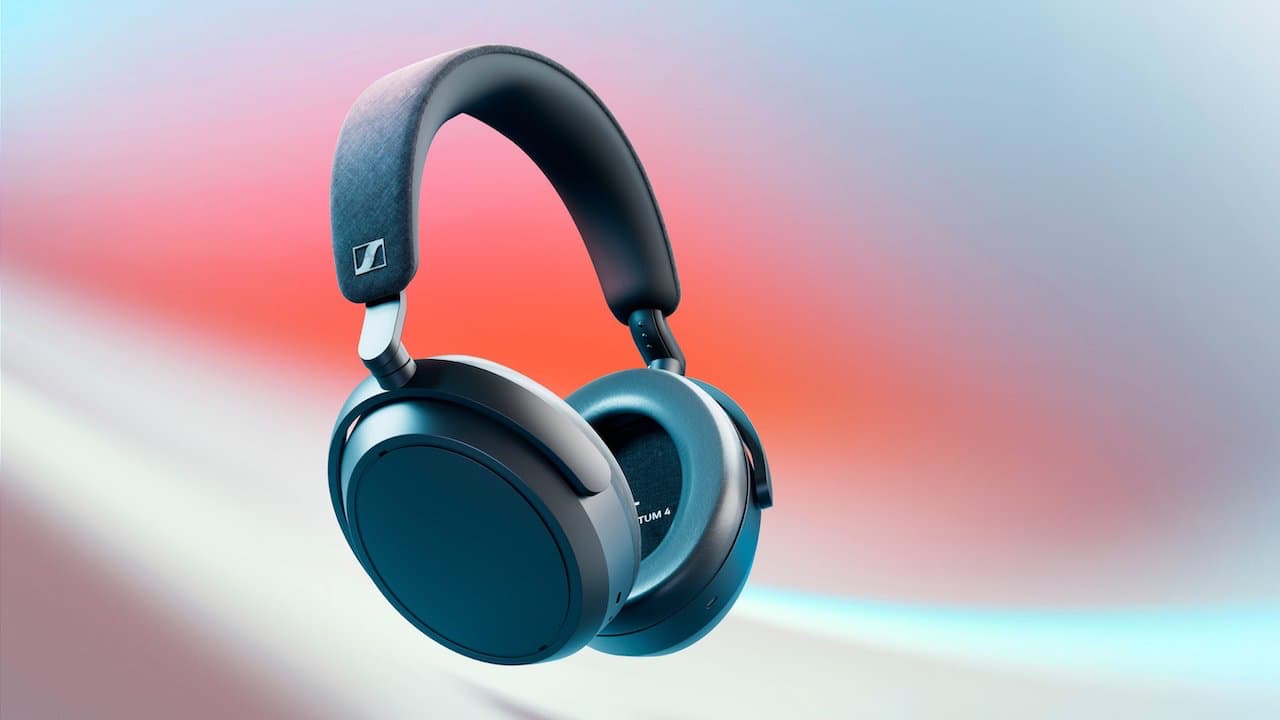 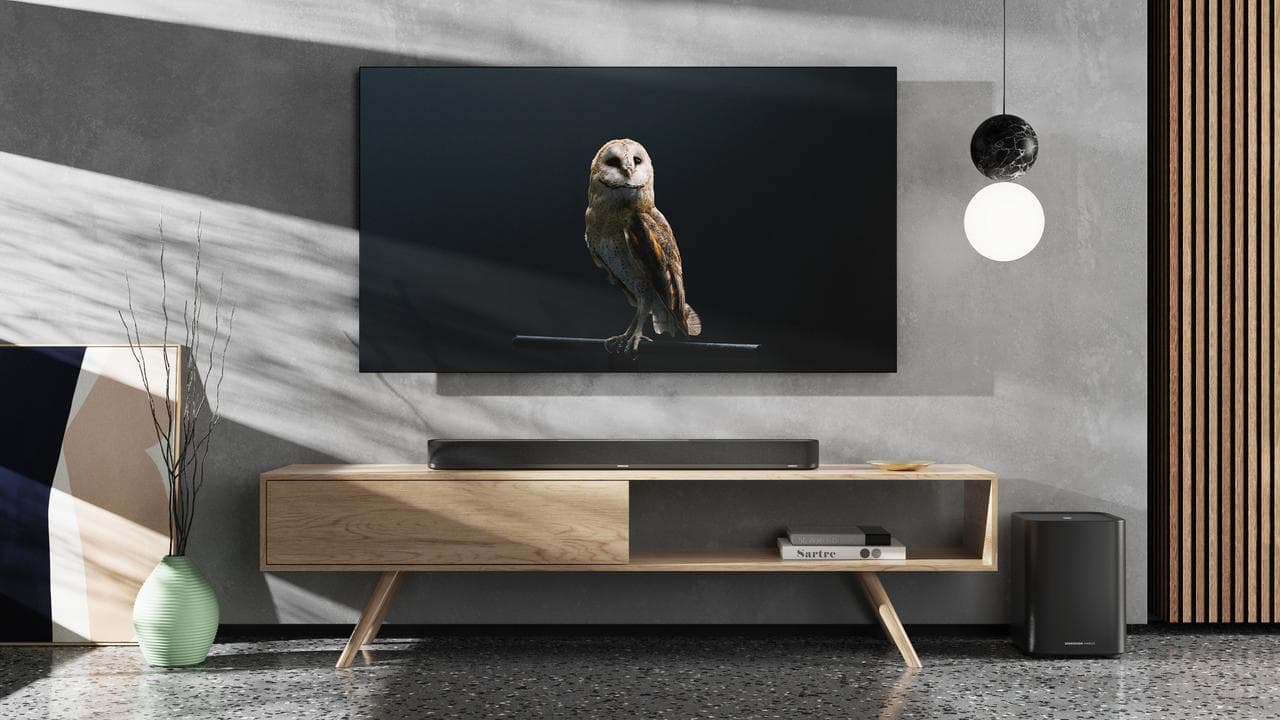 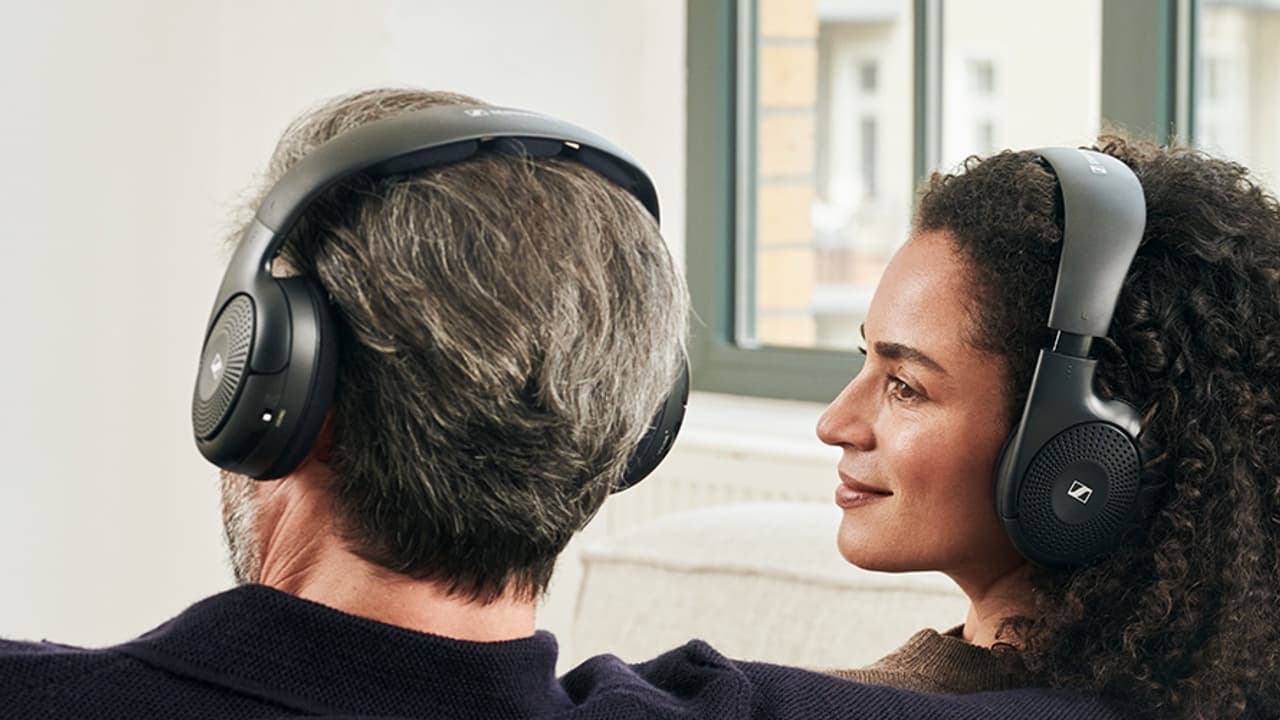 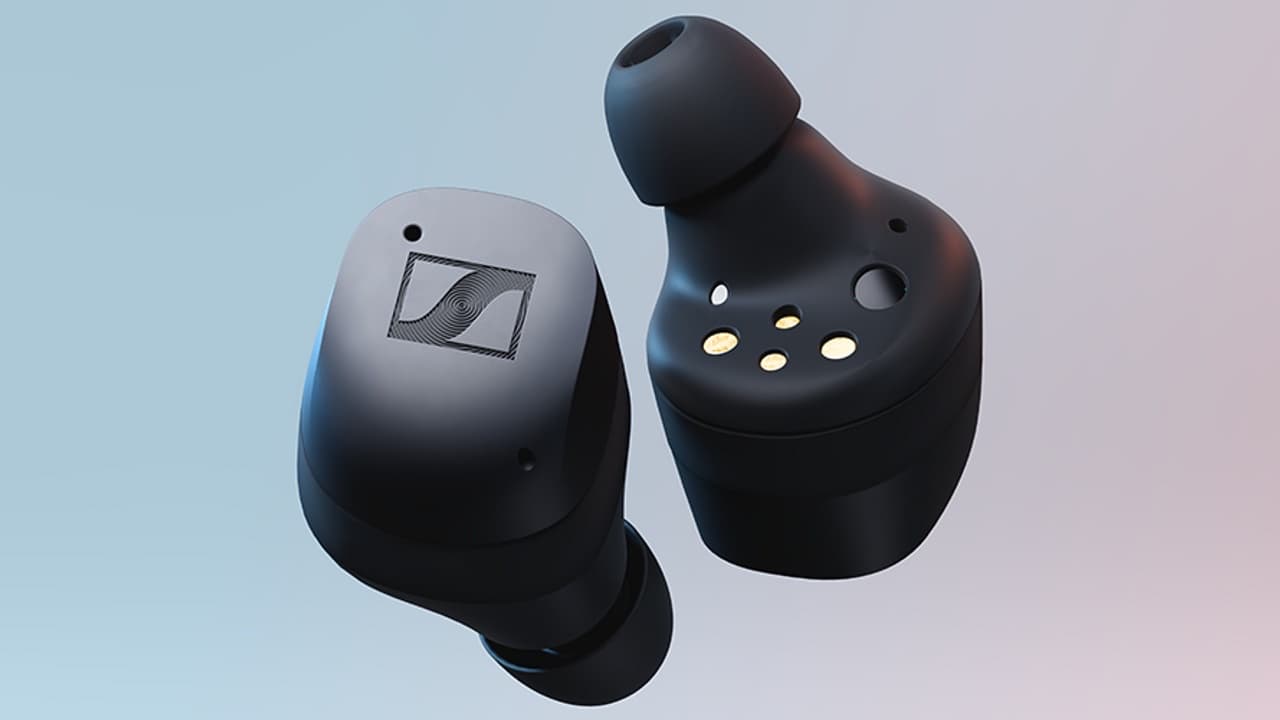 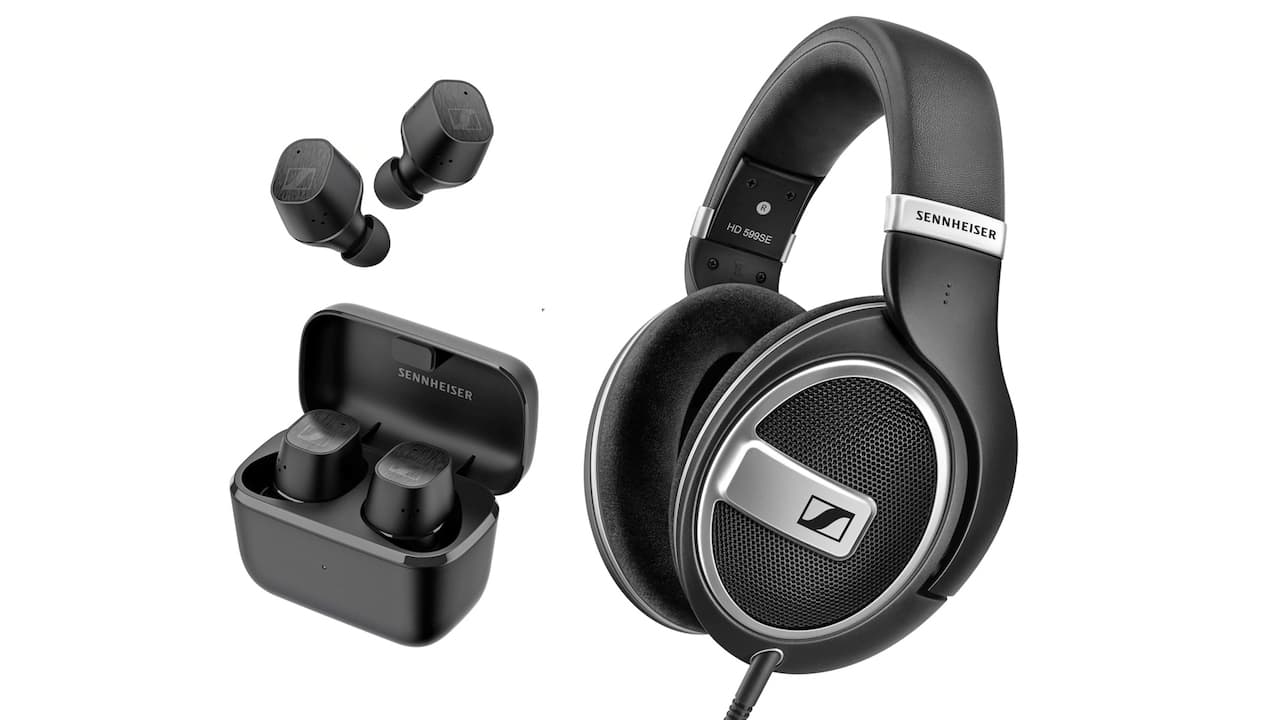 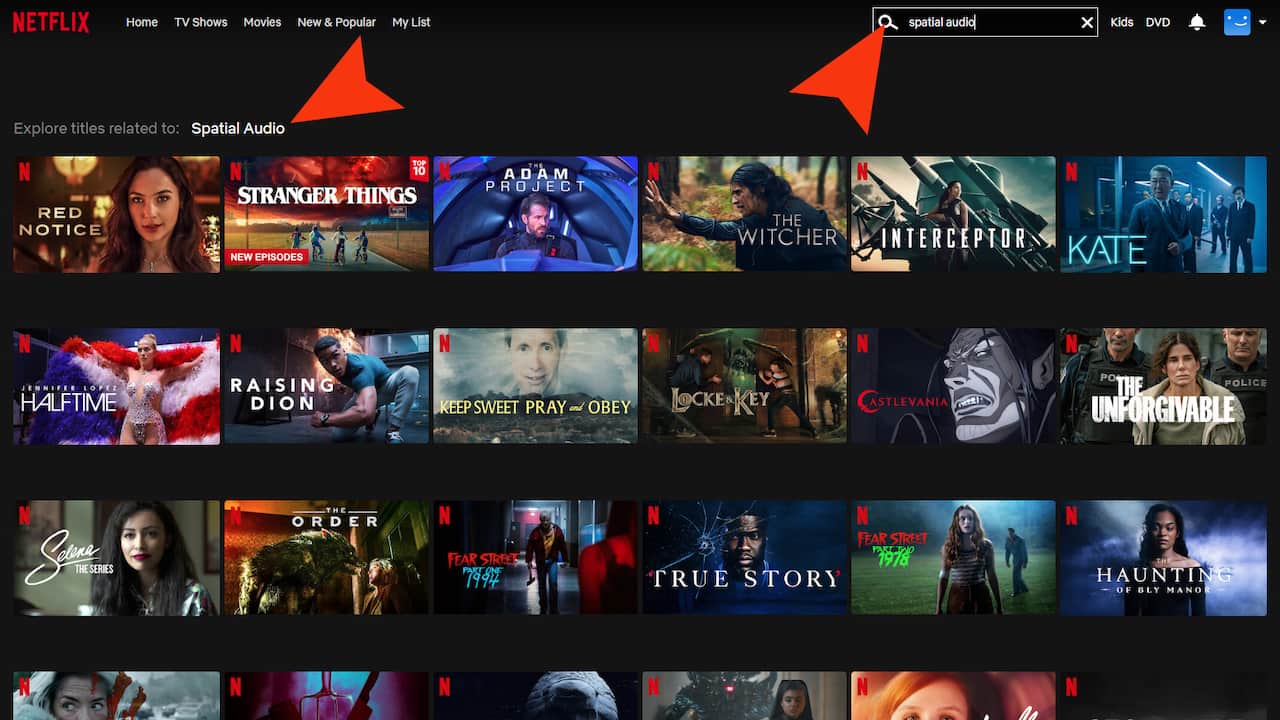