Scosche’s BlueFusion is easily installed without cutting or splicing factory wiring and can be done with a simple plug-and-play harness. Simply route the microphone where desired and use Scosche’s installation instructions to connect the interface. With Scosche’s tuneSTREAM (# TZ4) stereo Bluetooth transmitter users can stream audio from their iPod or iPhone directly to any factory stereo connected to BlueFusion.

BlueFusion is designed to interface Bluetooth hands-free (HFP) and streaming audio (A2DP) to a consumer’s factory stereo. Scosche’s BlueFusion offers advanced capabilities such as caller ID displayed on the factory screen with easy “answer” and “end call” buttons located on the steering wheel controls or assigned buttons of a factory stereo, and voice dialing for a true hands-free solution. Whether listening to a CD or just tuned into a radio station, Scosche’s smart interface will switch itself to the correct source to view the caller ID. The interface menu enables users to check missed calls and dialed calls. Scosche’s built-in DSP noise and echo cancelling software ensure a crystal clear conversation even in noisy vehicles.

Scosche’s BlueFusion solution for Toyota, Lexus and Scion vehicles (BFTA) is now available at specialty retailers across the country and will retail at $349.99. Visit www.scosche.com for a complete line of BlueFusion products and other ground-breaking products.

About Scosche Industries
Scosche Industries, founded in 1980 by Roger and Scotia Alves, is a leading manufacturer of high quality car audio installation accessories and products. Scosche’s diverse product line includes mobile electronic accessories, iPod integration, iPod accessories, and universal navigation products. Scosche is the manufacturer of the innovation BlueFusion line of Bluetooth OEM integration systems. The publisher of the Auto Sound Encyclopedia, Scosche Industries manufactures and markets four distinct lines of product. These brands include Scosche, REALM, EFX, and Accumat . With a dealer network of over 2,000, numerous O.E.M. products, and 58 patents, Scosche Industries is a proven leader in the automotive aftermarket and home accessory business. For more information visit our website at www.scosche.com. 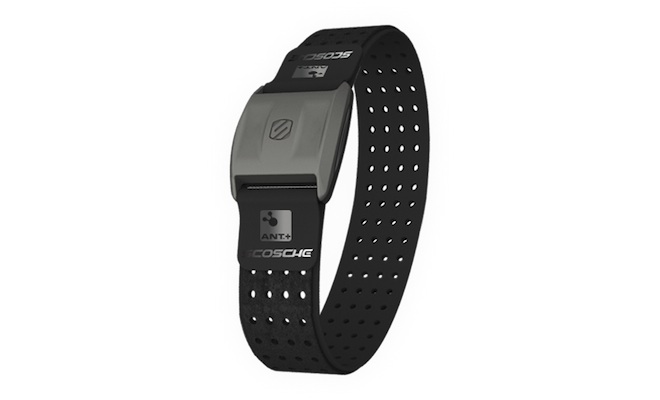 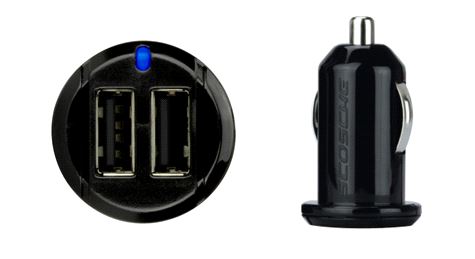 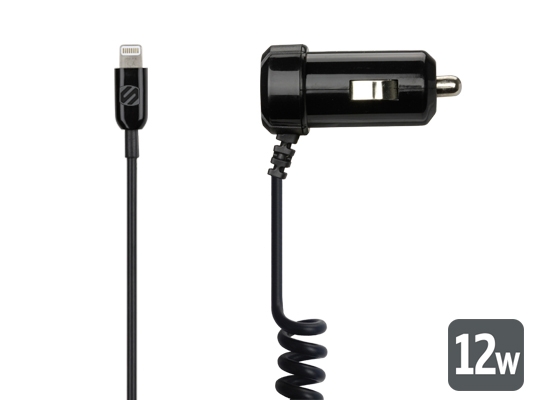 Scosche just announced 5 and 12 watt Lightning wall and car chargers for charging iPhone 5 or the new iPads which each have the new... 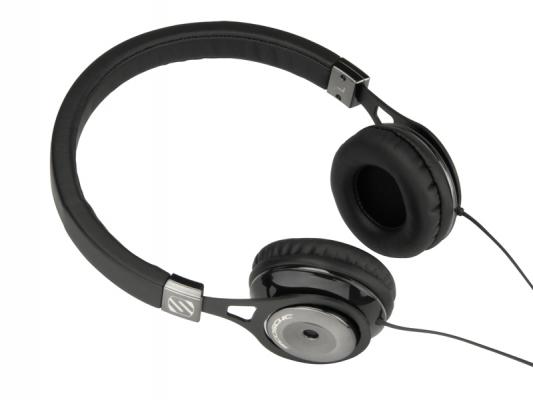