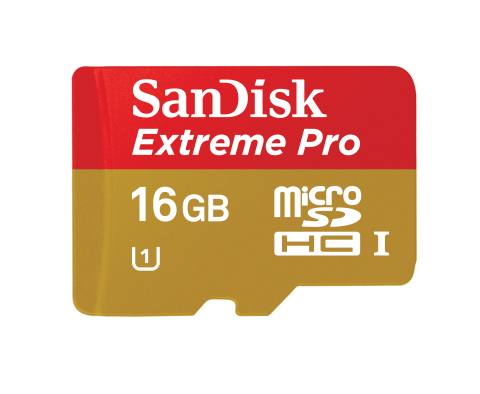 Pricing and Availability
The SanDisk Extreme Pro microSDHC UHS-I card is available on www.sandisk.com in 8GB and 16GB capacities carrying MSRPs of $59.99 and $99.99. The card is compatible with any microSDHC-slotted device and is ideal for UHS-enabled smartphones and tablets.