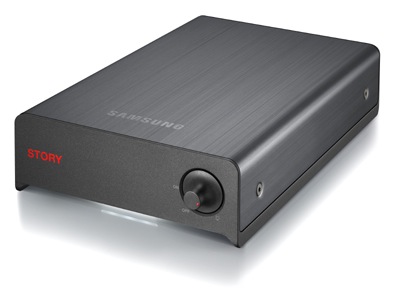 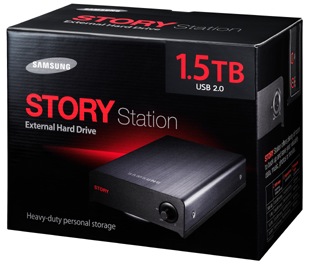 Samsung has lowered the standby power consumption by over 95 percent, to 0.09W from the conventional level of 2.5W, a move that will cut down on indirect CO2 emissions. Samsung’s introduction of the low standby power level is the first for any 3.5-inch external hard drive.

The reduced power level for standby mode was achieved by adopting a new circuit structure, which makes the drive non-operational when the power cable is connected and the USB port is not.

The lowered standby power feature will be adopted in all STORY Station drives shipped from early November 2009.

Everything USB10 years ago
You Are Here