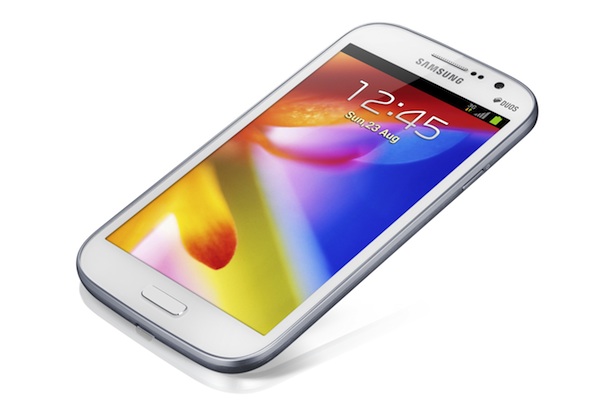 The GALAXY Grand sports a powerful camera with zero shutter-lag and ultra-quick camera start-up. It includes a backside illumination sensor to ensure clear shots even in dark conditions, as well as Full HD video recording.

Samsung GALAXY Grand also includes intuitive features that make the phone easy to use. For example, Direct Call enables users to automatically dial a call by raising the device up to the ear; while users can also shake the phone to trigger status updates, or pan it to zoom into a screen. Smart Alert shows missed events such as missed calls and new messages just by picking up the phone. Popup Video, for example, lets users watch video in a pop-up window anywhere on the screen while running other tasks; S Voice lets you control the phone using your voice; and AllShare Play lets you share content across Samsung devices using a single account.

The phone is pre-loaded with the latest versions of Samsung Hubs to deliver the most popular games, movies and music direct to the user on demand.

The GALAXY Grand’s innovative dual SIM feature provides total communication flexibility, allowing users to manage two phone numbers from a single phone. It is possible to receive calls on one SIM number while taking a call from the other, ensuring efficient management of personal and work commitments without ever missing a call. Dual SIM also offers the flexibility of selecting different billing plans for either SIM, switching between them to make the most of cheaper call and data plans. 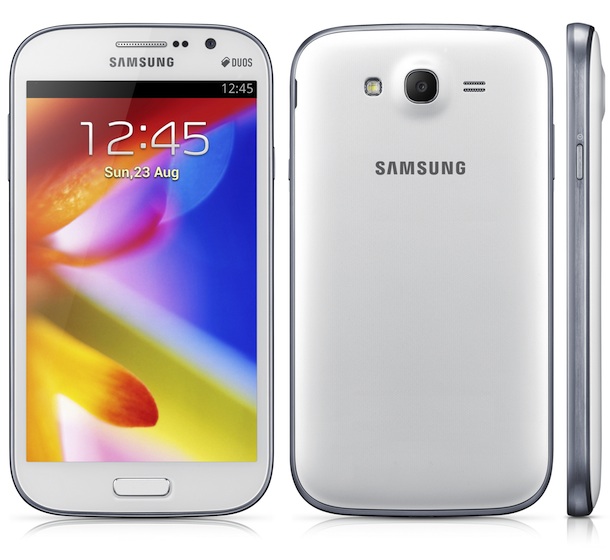 Gadgets To Use7 years ago

Samsung Galaxy Grand 2 The Grand refresh is not worth its Rs 24,890 price tag

Gadgets To Use8 years ago