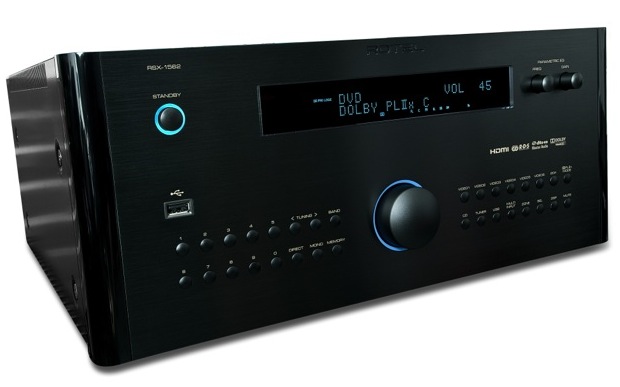 Rotel announced the RSX-1562, a 7.1 channel, surround-sound receiver which replaces the RSX-1560, adding new, improved circuitry and technologies such as HDMI 1.4 with 3D — six inputs, one with an Audio Return Channel (ARC). The ARC in HDMI 1.4 enables a TV, to send via a single HDMI cable, audio data “upstream” to an A/V receiver or surround audio controller, increasing user flexibility and eliminating the need for a separate S/PDIF audio connection.

A front-panel USB input for an iPod, iPhone, iPad, or other MP3 player is provided. The USB input provides a digital connection so that the RSX-1562’s advanced DACs do the critical decoding. Additionally, the receiver incorporates Bluetooth operation (via a wireless dongle, included), so that the physical connection of portable audio players is not required. To provide even more audio versatility, the preamplifier includes a 10-band parametric equalizer, and advanced bass management.

The amplifiers on board the RSX-1562 are ICE Class D design. The receiver’s power output is 7×100 watts into 8 ohms from 20Hz – 20kHz, and twice that into 4 ohms. Heat is a liability for all electronics, but this surround-sound receiver’s efficient design lets it run relatively cool even at higher levels of operation, thus increasing its longevity. And Rotel offers one of the better receiver warranties in the industry: five years for parts and labor.

The RSX-1562 is a superbly engineered surround-sound receiver capable of delivering outstanding audio and video reproduction from all source materials.

Price and Availability
The Rotel RSX-1562 A/V Receiver will be available January 2012 in black and silver finish for $2,599. 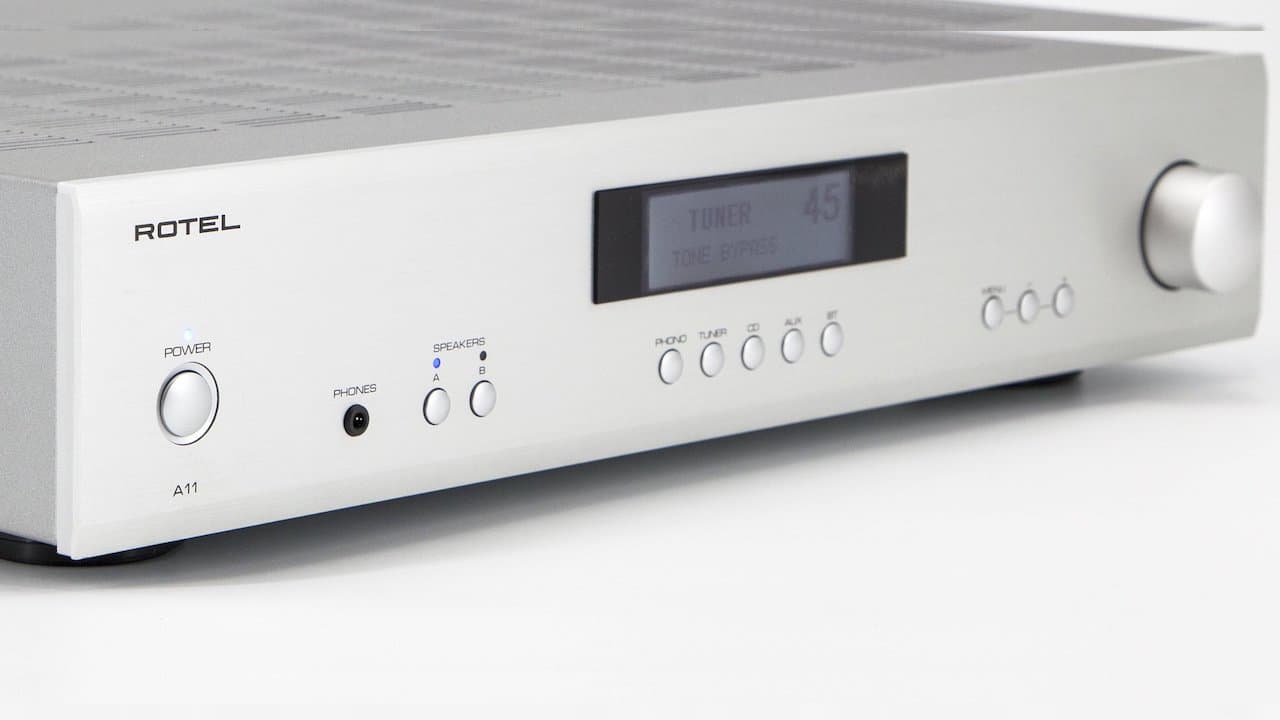 Enter to win a Rotel A11 Tribute Integrated Amplifier with Bluetooth ($799.99 value). Contest ends May 27th at midnight. 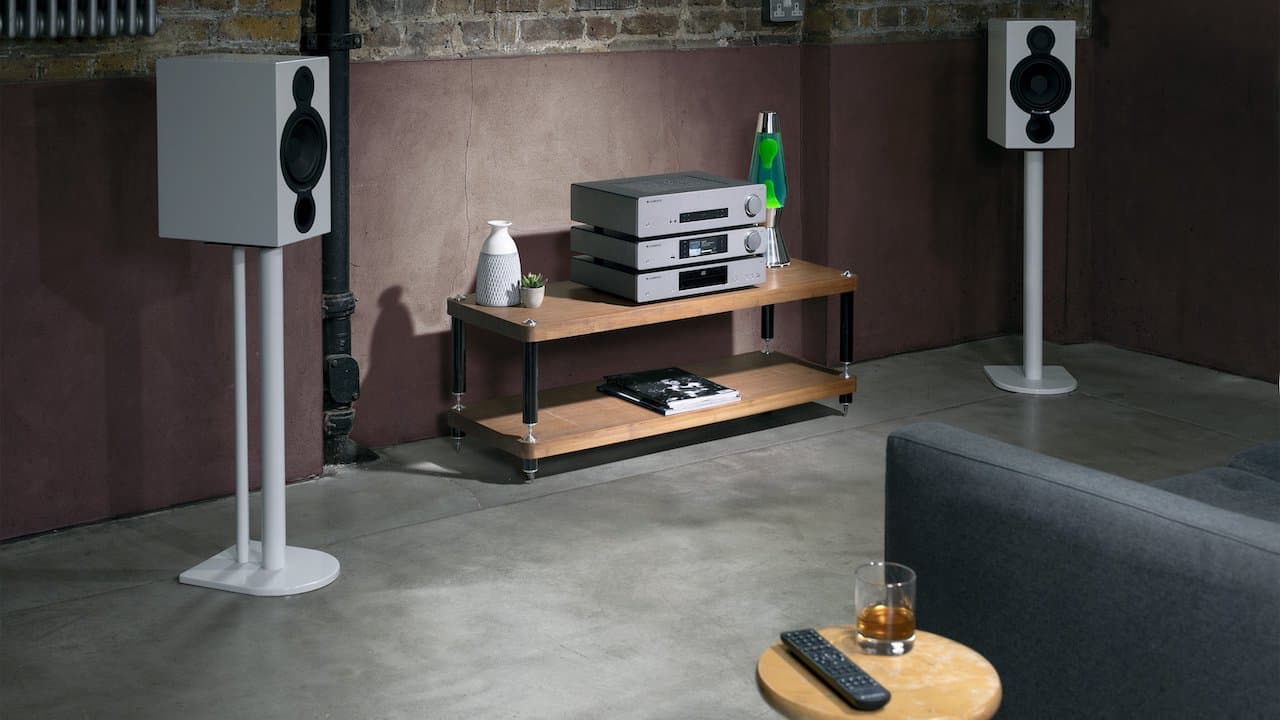 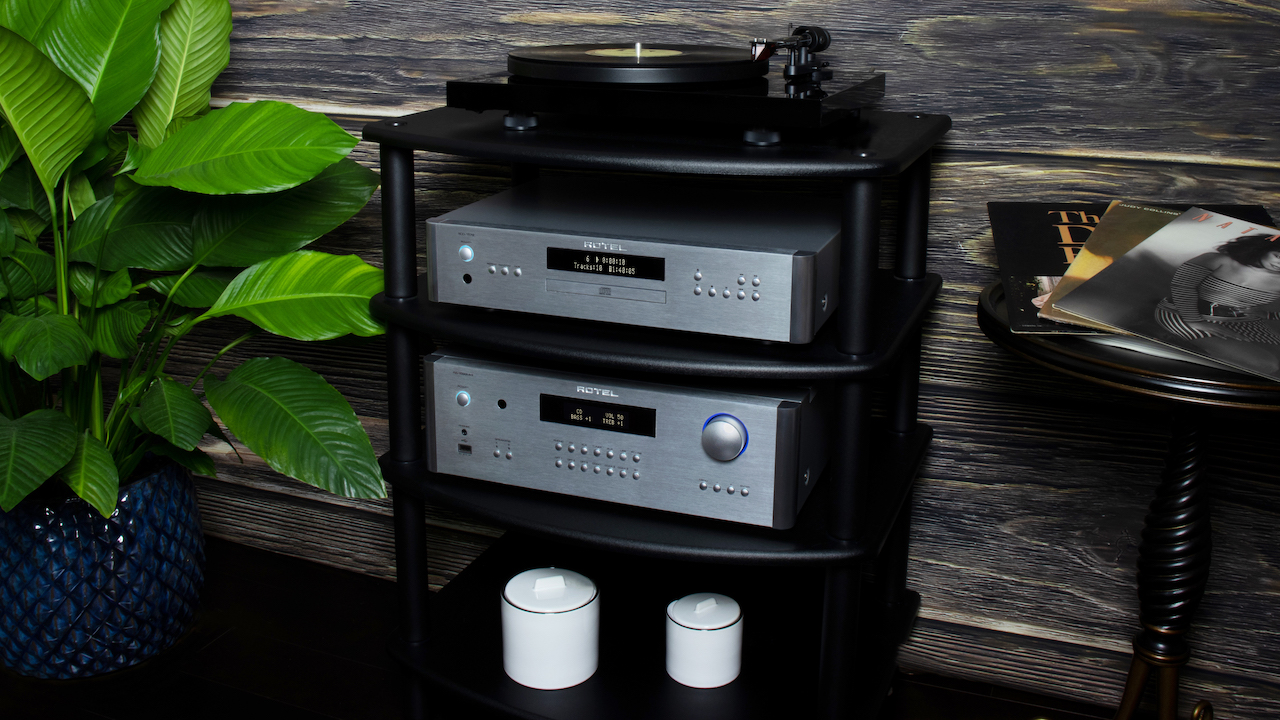 The new Rotel MKII Integrated Amplifier range features 3 upgraded models including the phenomenal A14MKII integrated amplifier that is a must-audition.

Rotel Electronics just introduced the RAP-1580 Home Theater Surround Amplified Processor with Dolby ATMOS and DTS:X. In other words, a fancy name for a...