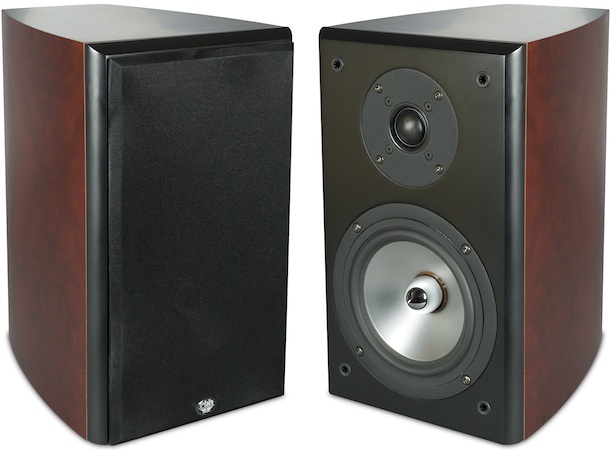 The Signature SX Series encompasses an entire model range from the small SX-44C dedicated surround speaker to the large SX-T2/R reference modular tower. Also new are timbre-matched, dedicated center channels incorporating one curved side and one flat side, allowing easy horizontal placement on a cabinet, shelf or other flat surface. Nine new subwoofers featuring the same new cabinet design were also introduced, ranging from the dual 8-inch SX-88 to the flagship SX-1010P/R. These new subwoofers feature RBH’s proprietary aluminum cone technology and one of two newly designed built-in amplifiers rated at up to 500 Watts.

The Signature SX Series is expected to begin shipping in November 2010. Pre-orders for the new series are being taken now.