(Compton, CA) – October 11, 2006 – The Belkin TuneCast 3, a universal FM Transmitter, lets you listen to your music and movies through any FM stereo receiver. As an enhanced version of its predecessor, the TuneCast II, the TuneCast 3 is even easier to use; its status indicator tells you when your memory presets have been saved, when it’s processing a request, or when it’s powering off/on.

The TuneCast 3 streams audio from any device with a 3.5mm headphone jack, such as MP3 players, portable DVD players, PSPs, CD players, and laptop computers. With a new sleek design, TuneCast 3 features cable management and a status indicator on the OLED screen to let you know when your presets have been saved.

TuneCast 3 will be available in November in North America, with launches in Asia, Europe, and Australia to follow.

Since the TuneCast 3 is universal, it is perfect for families with multiple MP3 and audio devices. For long car drives, you can plug your kids’ portable DVD player into the TuneCast 3 so the whole car can listen to the movie. And, once the kids have fallen asleep, connect your MP3 player to the TuneCast 3 to listen to your music.

About Belkin Corporation
Belkin offers a diverse product mix that provides people with seamless electronics integration in their homes, cars, and on the go. Founded in California in 1983, Belkin is a privately held company and the recognized leader in connectivity solutions, in addition to accessories for MP3 devices, computers, and more. We provide extensive solutions for networking, home theater–with our PureAV line of cables, power, and digital wireless accessories–and many more categories. You can view and purchase them at www.belkin.com, as well as through a network of major distributors, resellers, and superstores.

Belkin’s phenomenal growth has led to our expanding global presence. In addition to corporate headquarters in Los Angeles, we now have offices throughout Europe–in the United Kingdom, the Netherlands, and Germany, among others–and in the Asia Pacific region, including Australia, Shanghai, and our regional headquarters in Hong Kong. 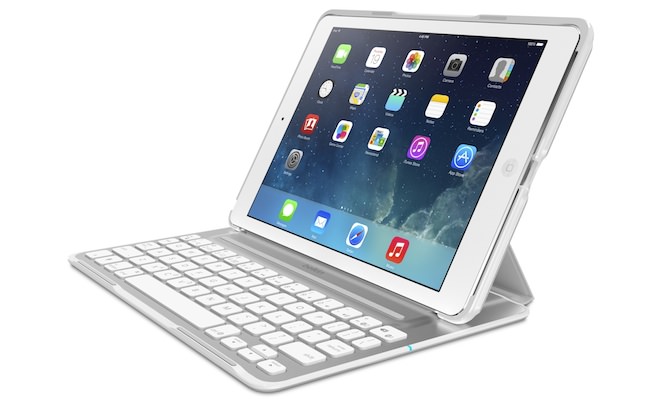 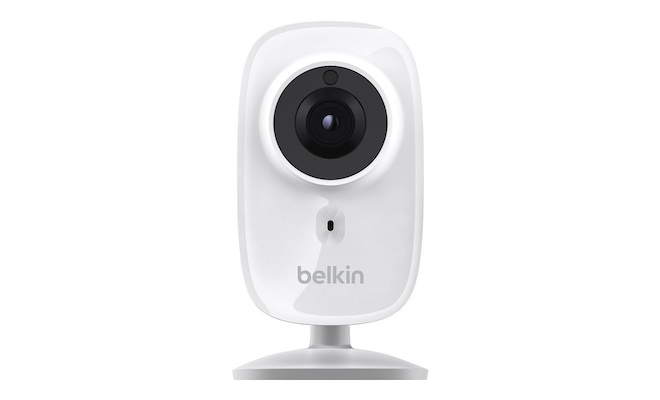 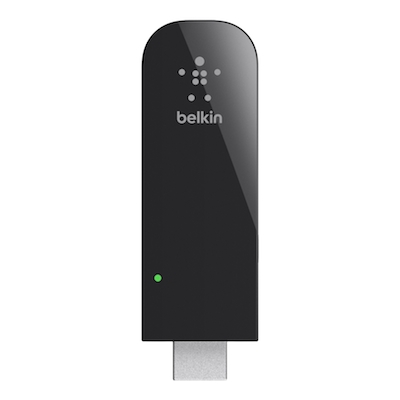 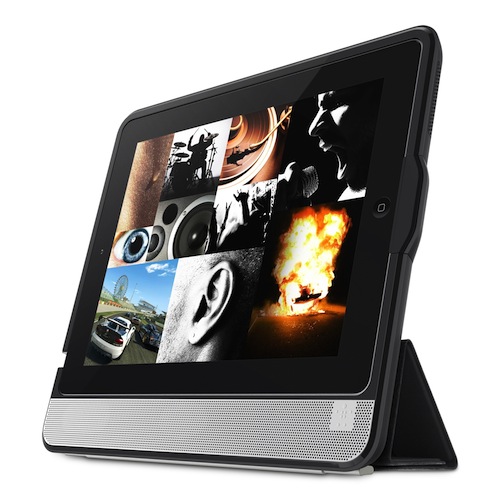 Belkin just introduced the Thunderstorm Handheld Home Theater, a $199 case, stand and speaker dock for iPad 4th generation. A long name for a...