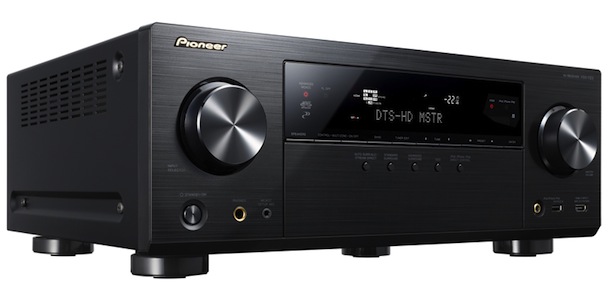 “The smartphone is not only a powerful device while on the go, but it’s also widely used as a source for entertainment in the home, which is why Pioneer is so committed to providing products with the broadest smartphone connectivity,” said Chris Walker, director of AV product planning and marketing for the Home Electronics Division of Pioneer Electronics (USA) Inc. “Whether it’s the newest iPhone or the next generation of Android smartphone, our new receivers are ready to connect to those devices.”

Availability
The new Pioneer receivers will be available at authorized Pioneer retailers in March 2013.