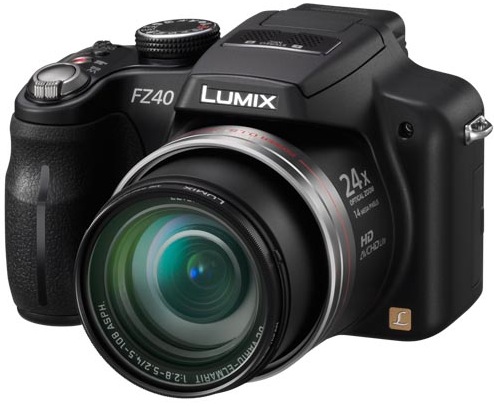 Panasonic announced the LUMIX DMC-FZ40, a feature-packed, hybrid digital camera, combining a powerful 24x optical zoom and creative manual operations to offer photographers of all levels the opportunity to take crisp, artistic photos and High Definition (HD) videos. This 14.1-megapixel model features a 25mm ultra-wide angle LEICA DC VARIO-ELMARIT lens and a new image processing system which achieves high picture quality for both still images and videos. In some countries the DMC-FZ40 is known as the DMC-FZ45.

The LUMIX FZ40 features Intelligent Resolution technology which leads to optimum signal processing, giving images outstanding natural clarity, specifically focusing on the finer details. The Sonic Speed Auto Focus (AF) and high-speed start-up found on the FZ40 are at the industry's fastest level, helping users to catch even the most fleeting photo opportunities. 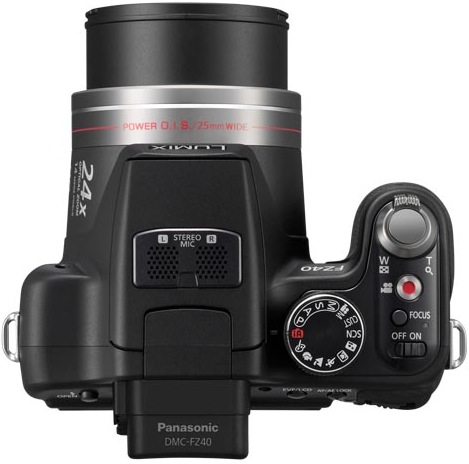 The LUMIX FZ40 has upgraded intuitive manual and creative controls including the new jog dial which helps to elevate the camera's operability. The jog dial is a focus button which allows users to change settings quickly including shutter speed and aperture, depending on the shooting conditions. Additionally, the new My Color mode which has been popular on LUMIX G Micro System cameras is available in both still and movie modes, and gives users creative freedom with a suite of options, including new Pin Hole, Film Grain, High Dynamic and High Dynamic B&W. 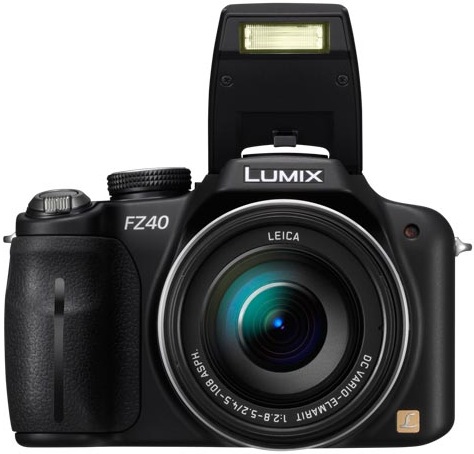 Users can now enjoy easy shooting of HD movies in AVCHD Lite with double the recording time in HD quality compared with the conventional Motion JPEG format. Additionally, a separate and dedicated button located on the top of the camera allows users to instantly begin recording in video mode — so switching between capturing still photos and video is quick and seamless.

Other features of the LUMIX FZ40 include a 3.0-inch 230,000-dot Intelligent LCD with 100% field of view, high energy efficiency which extends the battery life up to 580 shots (CIPA) per charge, and a new Video Divide function with which users can separate a video they've shot into two sections to shorten or delete any unwanted parts. Also, the LUMIX FZ40's Wind Cut function blocks out noise from background wind when shooting in video mode. 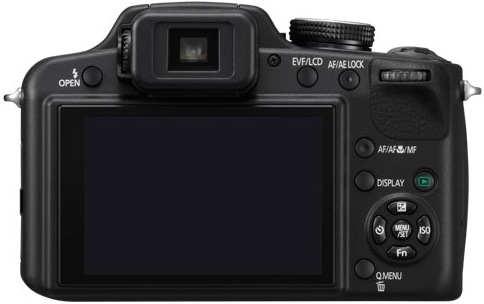 The Panasonic LUMIX DMC-FZ40 will be available in black in late-August for $399.95.

“Building on the versatility and depth of the FZ-Series, the LUMIX FZ40 provides outstanding and advanced creative hybrid camera capabilities and features to photographers — giving them increased flexibility and a wide-range of features, In the LUMIX FZ40, consumers will find easy-to-use features they would find in super-compact point-and-shoots, but with the added 24x optical zoom and improved manual controls.”
— David Briganti, Senior Product Manager, Imaging, Panasonic Consumer Electronics Company