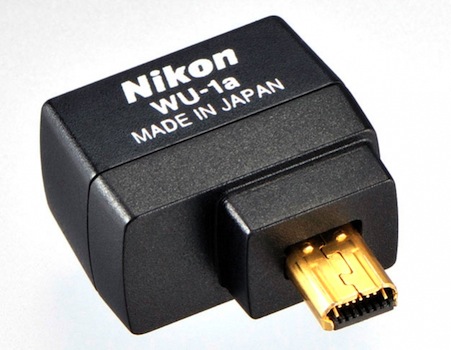 Nikon announced the Wireless Mobile Adapter WU-1a, which enables simple sharing of high-resolution photos captured with a digital-SLR camera to Android smartphones. The WU-1a was developed to respond to the needs of users looking for an easy way to share high-resolution photos with other devices or people. This new photographic accessory enables collaboration with the smartphones, tablets running Android. By simply connecting the WU-1a to the D3200 DX-format digital-SLR camera, released at the same time as the WU-1a and equipped with a new CMOS image sensor with an effective pixel count of 24.2-million pixels, images captured with the D3200 can be transferred to smart devices over a wireless connection, and the camera’s live view display can be shown in the smart device screen for remote control over shooting. 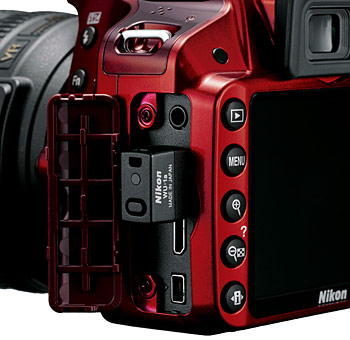 Initially, the WU-1a is compatible only with smart devices running the Android OS. However, additional support for iOS is scheduled for release this fall.

Price and Availability
The Nikon WU-1a Wireless Mobile Adapter will be available in late May 2012 for $59.95.