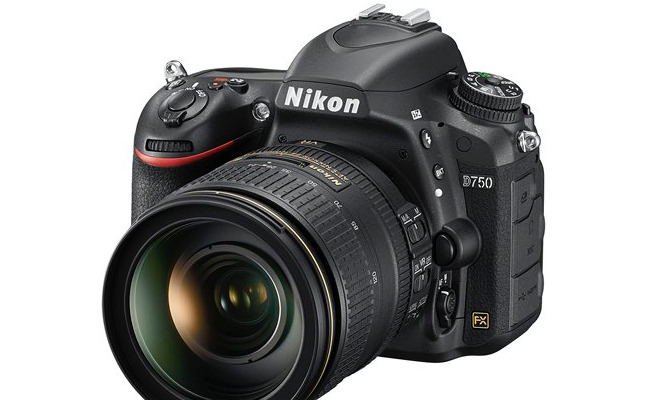 The Nikon D750 uses the same advanced 51-point AF system used on Nikon’s high-end D-SLRs. The Advanced Multi-Cam 3500-FX II AF focus system also easily tracks fast moving wildlife or sports, even at the rapid, high-speed burst rate of 6.5 frames per second (fps), at full resolution. Similar to the Nikon D4S, the D750 features the 91,000-pixel 3D Color Matrix Meter III and its blazing fast AF system uses 15 cross-type AF sensors for enhanced accuracy, with 11 cross-type sensors that are fully functional up to f/8. In addition to normal, wide area, face priority and subject tracking AF modes, the D750 also features the new Group Area AF mode for enhanced accuracy. Challenging light such as a poorly lit wedding reception is also no problem for the D750, as the AF system has been improved with the ability to lock on to subjects in as little as -3 EV illumination, a first for any Nikon D-SLR. 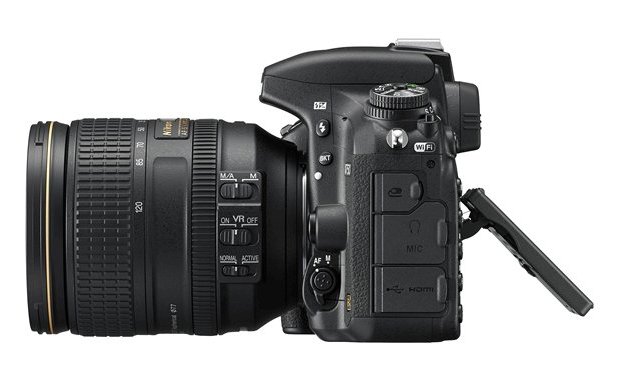 The D750 is Nikon’s first FX-format D-SLR with a tilting Vari-Angle LCD, with robust construction to meet the needs of working in the field. The precision 3.2-inch, 1,229K dot screen tilts to accommodate shooting overhead, at waist level and is ideal for shooting photos or HD video on a tripod. For those serious about using a D-SLR for video, the D750 delivers the same level of functionality found in the Nikon D810, with the maximum amount of manual control that’s essential for production applications. 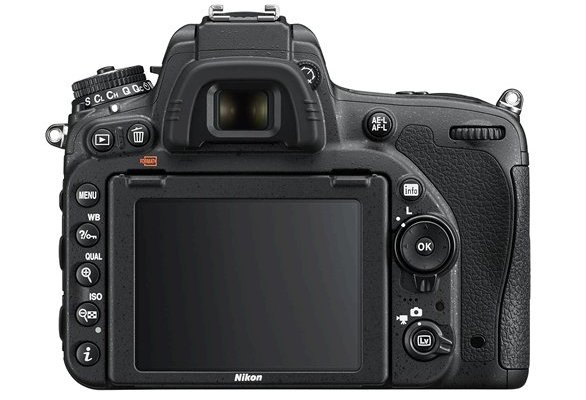 The new Nikon D750 features the EXPEED 4 Image Processing Engine, similar to the pro-level D810 and D4S. In addition to increasing energy efficiency and performance, EXPEED 4 contributes to the overall image excellence with noise reduction performance and other benefits.

The D750 also features the latest generation of Nikon’s Advanced Picture Control settings. The “Clarity” setting enhances midtones to emphasize intense image details and “Flat” Picture control is used for a broad tonal range, which is ideal for photo and video applications. Picture controls are also customizable in .25 increments, for maximum versatility in any shooting situation.

The D750 features the same level of advanced video functionality as the Nikon D810, an HD-SLR known in studios and on-set for its professional production pedigree. The camera can capture video in Full HD 1920×1080 resolution at 60/30/24p and gives videographers and multimedia artists full manual control, including aperture adjustment. Like D810, the Power Aperture feature provides smooth transitions while adjusting the aperture during recording, and in manual mode, users can control shutter speed and ISO.

The D750’s footage can be recorded to the dual SD memory card slots, or simultaneously output to an external recorder or monitor via HDMI for a variety of applications. Camera operators will also enjoy features such as headphone and microphone jacks, Zebra stripes to spot overexposed areas, as well as the ability to select frequency ranges for the internal stereo microphone. For time lapse, the camera utilizes Exposure Smoothing, a great feature that creates balanced exposure transitions between frames when using the time lapse or intervalometer feature. 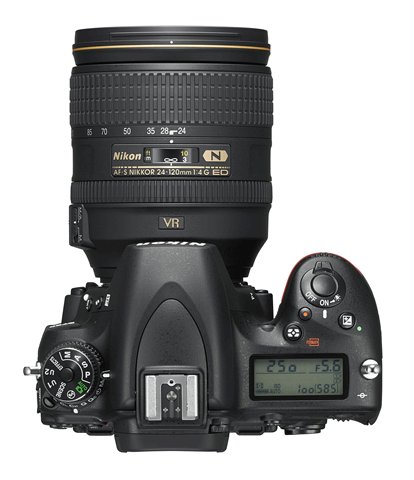 The Nikon D750 is Nikon’s first full frame D-SLR to include built-in Wi-Fi, which enables photographers to both share their images and capture remotely. Using Nikon’s free Wireless Mobile Utility App, users can connect with their compatible mobile device, such as a smart phone or tablet. Once connected, a tap on the screen engages auto focus, while the camera can be triggered remotely, making it easy to position the camera in areas where access could be difficult. Once downloaded, users can also utilize popular applications and social networks to seamlessly share images, bringing the exciting image quality of full-frame to the feeds of friends and family, on the fly. The feature can also be used to scout and send location photos to clients, or instantly deliver photos processed with the in-camera editing features.

For professional photographers and videographers, the camera also has the capability to transmit images over FTP using the WT-5a wireless transceiver plus the UT-1 Communications Unit. With these optional accessories, the camera can be triggered and controls operated in HTTP mode using the web browser of a mobile device. Live view as well as start/stop recording can also be enabled remotely, providing the ability to capture otherwise impossible footage, for example when the camera is mounted on a crane.