The Nikon D5 aims to redefine what a DSLR is capable of capturing, and is engineered with the ideal balance of resolution, low-light ability, system speed and processing power.  The D5 introduces many technological firsts for Nikon and offers many new features that share a common goal: to get the shot, no matter what. 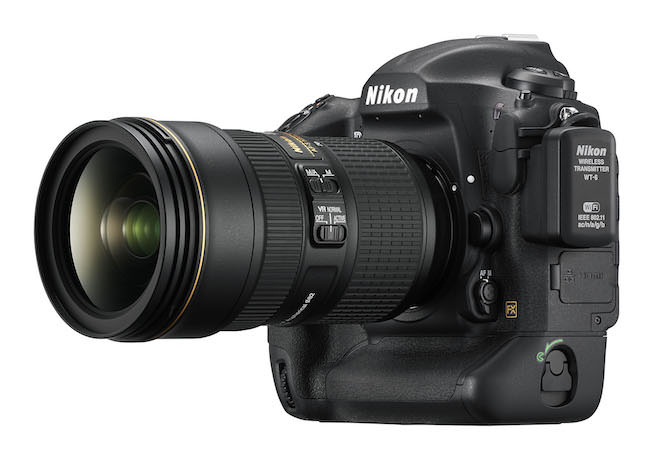 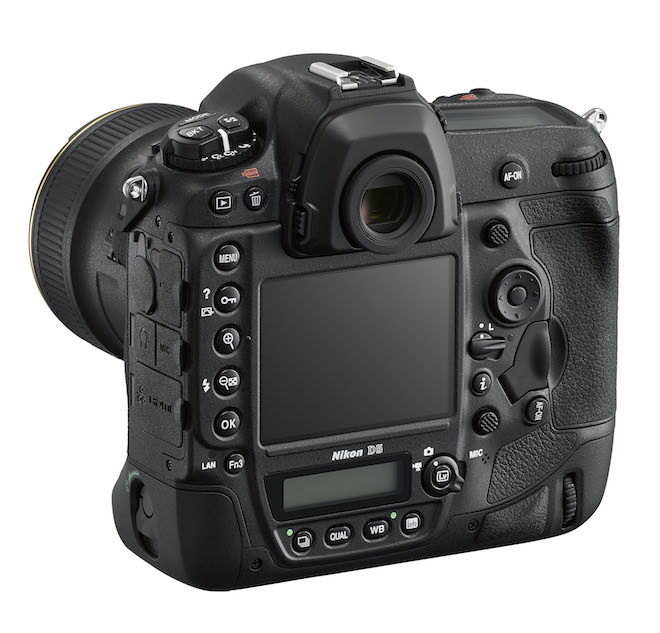 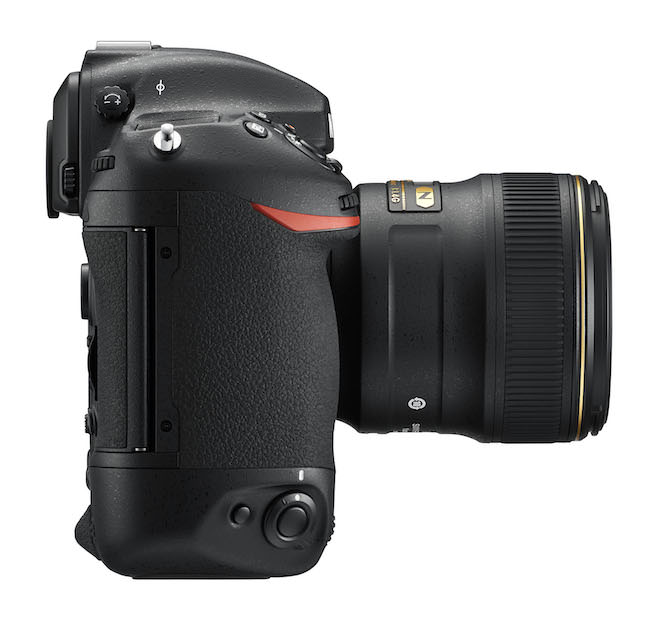 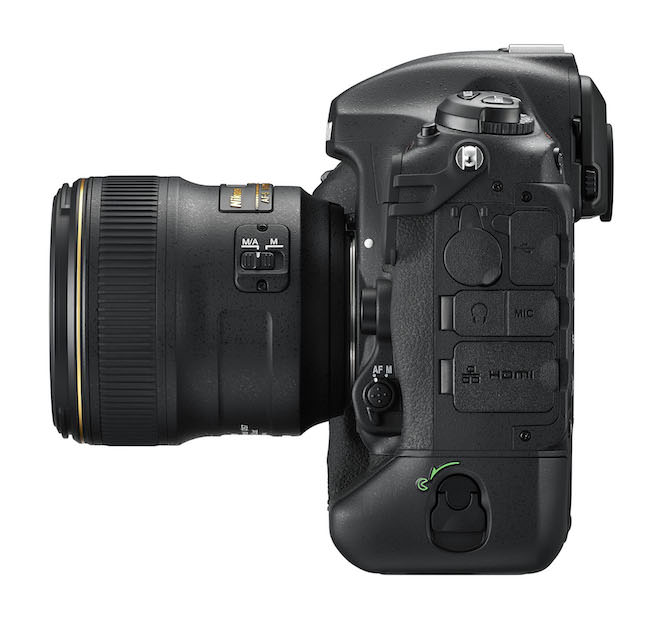 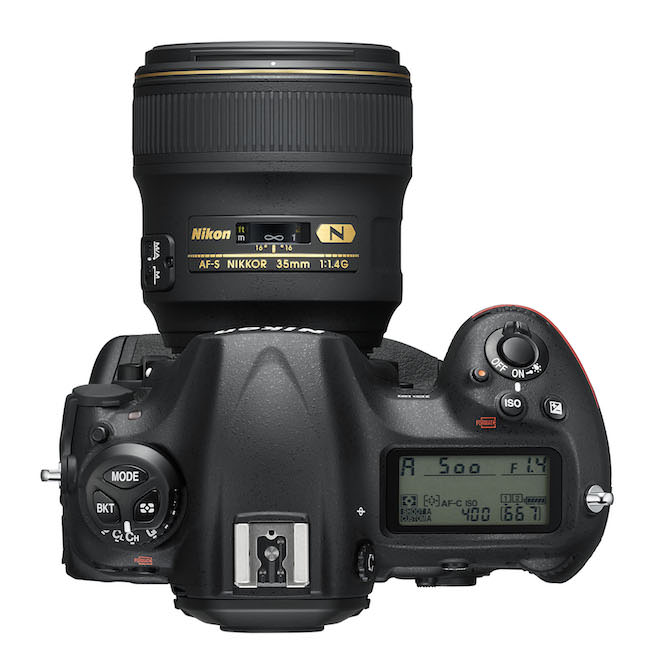 New Radio Controlled SB-5000 Speedlight: Lighting with No Limits
The Nikon D5 is optimized to work with the newest flagship Speedlight, the SB-5000, illuminating new possibilities in creative lighting. A first for Nikon, the flash operates via radio frequency and will operate without a direct line of sight for a range of up to approx. 98 feet (30 meters). This new-found flexibility lets photographers place lights in different rooms, around corners and work seamlessly in bright ambient light with maximum efficiency. When paired with the WR-R10 and the D5 or the D500, this Speedlight can control up to six groups (A-F) or 18 Speedlights for truly advanced wireless lighting. It is also possible to perform Advanced Wireless Lighting using either radio-controlled (up to three groups) and/or optical-controlled units (up to three groups) by simply attaching a conventional, optical-control Nikon Speedlight or the SU-800 Commander (as a master or commander unit) and a WR-R10 (as a commander) onto the D5.

The new smaller SB-5000 Speedlight also has a radically new design that includes its own internal cooling system, which prevents overheating of the flash panel from consecutive firings. As a result, the SB-5000 can fire consecutively for longer than conventional models, without flash cool-down time between bursts, and can fire up to 120 continuous shots at 5 second intervals. Controls have also been streamlined and refined, with the addition of an “i” button for access to frequently used settings. The design also integrates versatile bounce ability, with the flash head capable of tilting down to -7° or up to 90°, and rotate horizontally 180° to the left and right.

New WT-6A Wireless Transmitter
Nikon has also announced the WT-6A Wireless Transmitter for use with the D5. An ideal solution for professional image transfer, the WT-6A can transfer with speeds of up to 130 mbps wirelessly and supports the fast IEEE802.11ac standard. The connectivity distance has been extended to approximately 656 ft. and can be used to transfer images to an FTP server or to a computer. When in HTTP mode, the unit can be used to operate camera controls, begin Live View shooting or start/stop HD video recording.